Note new location: The 2015 Festival will be on the National Mall between Third and Fourth streets S.W., adjacent to the Smithsonian’s National Museum of the American Indian.
June 8, 2015
News Release 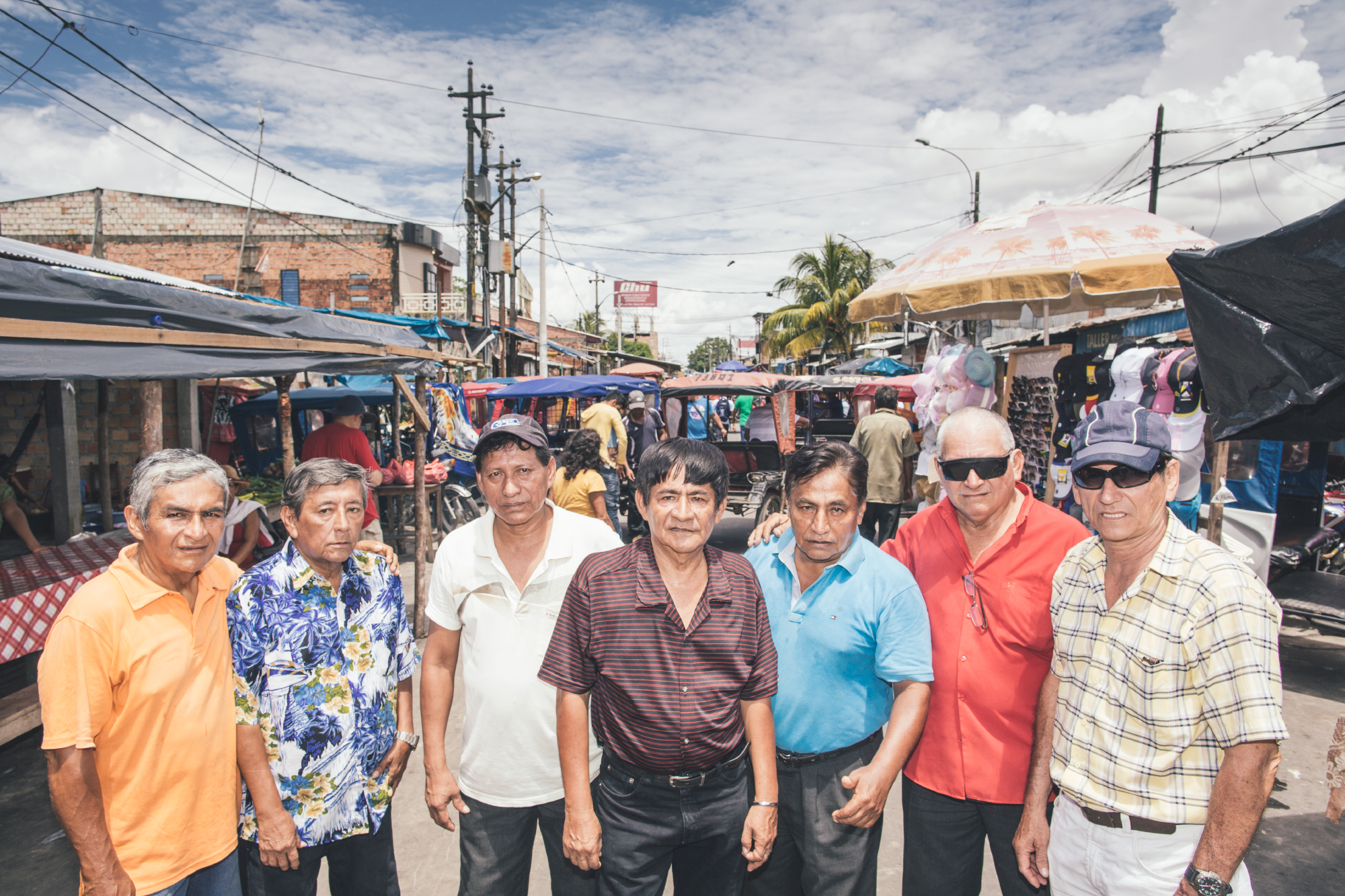 The 2015 Festival program “Perú: Pachamama” will feature more than 150 participants highlighting the diversity and vitality of Peruvian and Peruvian American communities. Evening concerts will be performed at the Ralph Rinzler Concert Stage on the National Mall, featuring Peruvian musicians, dancers, special guest artists and offering previews of future Festival programs. Admission is free and more information is available on the Festival website.

The Folklife Festival opens with this special concert featuring the Afro Peruvian singer Eva Ayllón, whose long international career has earned her six Latin Grammy nominations. She is known for incorporating traditional with modern pop themes and her mastery of landó—the intricate style of dance that goes hand-in-hand with Afro-Peruvian music. Before she takes the stage, participants from the town of Puacartambo will perform a traditional procession of La Fiesta de la Virgen del Carmen.

This concert will feature the traditional Andean music and dance celebrated by New Inca Son, whose ensemble includes drums and Spanish guitars as well as Andean instruments. The evening will also include a presentation by Tradiciones Carumeñas of sarawja dance from the southern Andean highlands.

The evening celebrates Marinera, the national dance of Peru. Marinera Viva!!! includes the limeña style from Lima and the norteña style from the northern coastal city of Trujillo. Accompanied by criollo singing (reflecting a mixture of African, European, and Andean influences) and talented musicians playing drums, guitar and bugles, Marinera Viva!!! showcases the music, dress and artistic history of Peru.

The 2015 Ralph Rinzler Memorial Concert will feature the music of California’s Latino communities and will provide a preview for a future Festival program on California, a state currently and historically home to many of America’s immigrants. Agustin Lira & Alma, a Smithsonian Folkways Recordings artist, and Viento Callejero will present diverse soundscapes emerging from the Latino communities of California’s traditions of social justice activism and connection to the land. Co-presented with the Smithsonian Latino Center, and curated by the Alliance for California Traditional Arts.

Spend the evening with Susana Baca, two-time Latin Grammy winner and former Minister of Culture of Peru. An undeniable icon of Afro Peruvian music, Baca played an integral role in the revival of the genre in the 1990s, blending traditional and contemporary themes. Her intensely emotional lyrics, soulful voice and elegant performance style create a unique concert experience.

This concert highlights the range of Peruvian musical traditions, presenting Afro Peruvian jazz and Andean huayno side by side. Acuña is an Afro Peruvian jazz percussionist born in the small town of Pativilca, Peru. He has collaborated with many well-known musicians, including Elvis Presley, Ella Fitzgerald, U2 and Hans Zimmer. In 2000, he received a Grammy nomination for Best Traditional Tropical Latin Album. Representing a larger ensemble from the Ayacucho region in central Peru, La Estudiantina Ayacuchano Trio performs traditional pre-Hispanic huayno music.

This celebratory evening showcases two of the most iconic traditional Peruvian dance traditions: Marinera and sarawja. Energetic ensembles Tradiciones Carumeñas and Marinera Viva!!! will get the audience moving before July 4 celebrations begin on the National Mall.

Peru at the Smithsonian

This year the Smithsonian is bringing the vibrancy, history and biodiversity of Peru and the Andes mountain region of South America to the nation’s capital. Through the public debut of the newest Andean bear cubs at the Smithsonian’s National Zoo, the opening of “The Great Inka Road: Engineering an Empire” exhibition at the National Museum of the American Indian and the Folklife Festival, visitors will learn about the rich history, culture and biodiversity of Peru.

The Folklife Festival, inaugurated in 1967, honors people from across the United States and around the world. The Festival unites presenters and performers in the nation’s capital to celebrate the diversity of cultural traditions. It is produced by the Smithsonian’s Center for Folklife and Cultural Heritage.