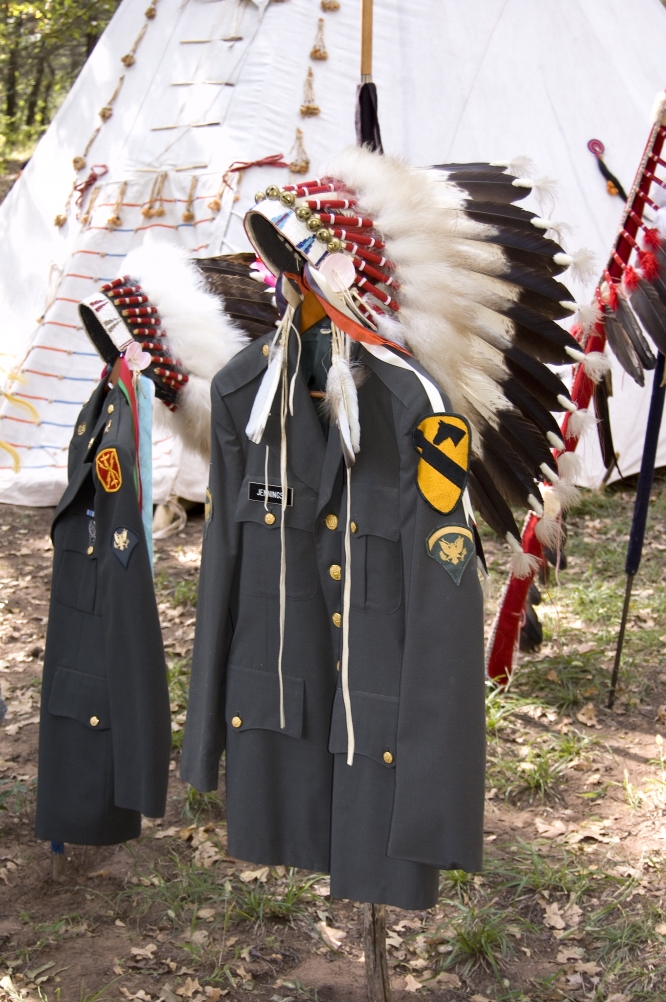 The Smithsonian’s National Museum of the American Indian is conducting an international design competition to build the National Native American Veterans Memorial slated to open in 2020. The Veterans Memorial will be located on museum grounds on the National Mall. A blue-ribbon jury of Native and non-Native artists, designers, scholars and veterans will judge the design submissions. Don Statsny, architect, urban planner and community facilitator, will oversee the competition.

The international competition is open to all; students, architects, artists, designers and anyone else who wants to can submit a design. The design will be selected through a juried, two-stage process. Stage I will be an open call to submit design concepts. The jury will select up to five finalists to participate in Stage II. The second stage will require finalists to refine their concepts. At the conclusion of Stage II, the jury will review the submittals and select a design concept for the memorial.

Stage I opens Veterans Day, Nov. 11, and closes Jan. 9, 2018. Finalists for Stage II will be notified shortly after submissions close.

More information on this competition will be available on the museum’s site Nov. 11. In the interest of fair and equal access, the museum and advisory committee will not respond to phone calls or email inquiries regarding the application process.

The museum was commissioned by Congress to build a National Native American Veterans Memorial that gives “all Americans the opportunity to learn of the proud and courageous tradition of service of Native Americans in the Armed Forces of the United States.” Working with the National Congress of American Indians and other Native American organizations, the museum is in its second year of planning for the memorial.

To help guide this process, the museum formed an advisory committee composed of tribal leaders and Native veterans from across the country who will assist with outreach to Native American communities and veterans. From 2015 until the summer of 2017, the advisory committee and the museum conducted 35 community consultations to seek input and support for the memorial. These events brought together tribal leaders, Native veterans and community members from across the nation and resulted in a shared vision and set of design principles for the National Native American Veterans Memorial.

For more information about the memorial, visit www.AmericanIndian.si.edu/NNAVM.