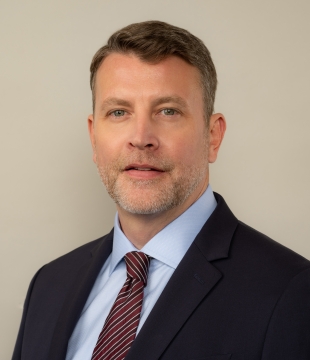 Rob Ritter is the director of institutional relations for the Smithsonian. He has served in this capacity since September 2013, overseeing all major corporate and foundation funding which provide vital financial support in the form of corporate philanthropy, sponsorship and membership, and foundation grantmaking. He also oversees the central office of advancement’s major gifts and discovery team, as well as the advancement teams of the Smithsonian Science Education Center and Smithsonian Institution Traveling Exhibition Service (SITES).

Prior to his current role, Ritter was the director of corporate relations beginning in March 2010 and managed various corporate philanthropic relationships across the Smithsonian’s 21 museums, nine research centers, archives, libraries and National Zoo.

Previously, Ritter served as the director of external relations at SITES from May 2004 to March 2010. He oversaw fundraising, marketing and promotional efforts for SITES’ many exhibition tours and associated programs. SITES is the oldest and largest traveling exhibition operation in the world.

Ritter holds a Bachelor of Arts in history from the University of California, Los Angeles.