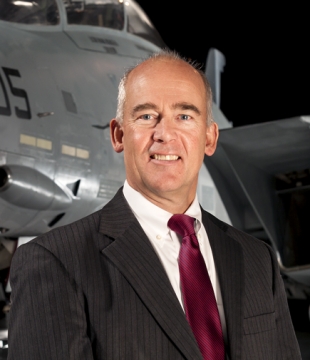 Christopher Browne is the director of the Smithsonian’s National Air and Space Museum. Browne joined the museum as deputy director in 2017 and helped transition to a new director in 2018, when Ellen Stofan was appointed. He has helped lead the museum’s multi-year renovation of its flagship building in Washington, D.C.