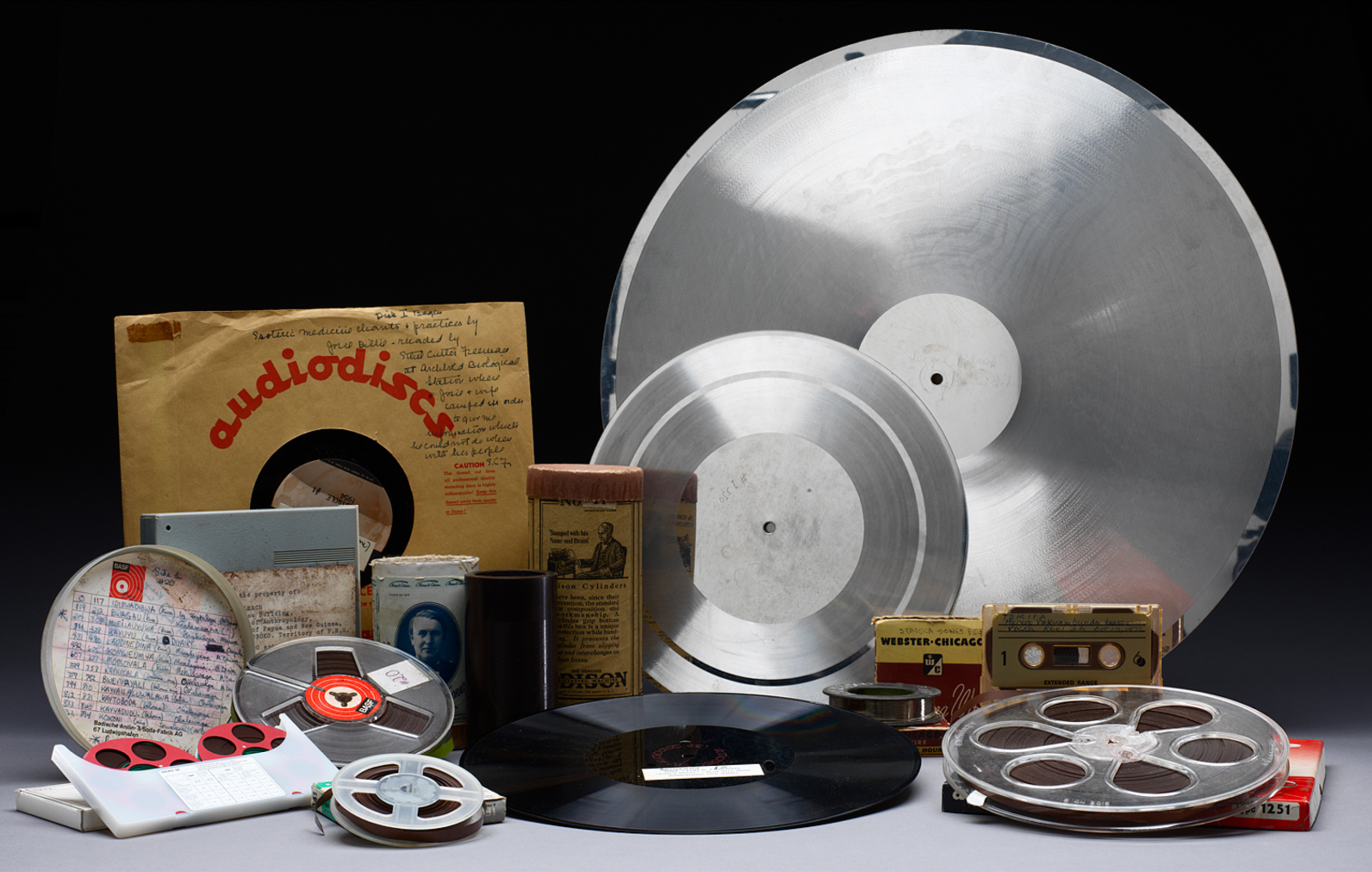 The Smithsonian’s National Museum of Natural History received a $1 million grant from the Arcadia Fund to launch the first two years of a long-term project to digitize endangered-language materials currently housed in the museum’s National Anthropological Archives. The materials found in this archive preserve an unparalleled collection of primary sources for investigating endangered cultures and languages, indigenous environmental knowledge and the connections between these subjects.

Through its Recovering Voices Initiative, the museum plans to digitize its entire collection of ethnographic sound recordings, estimated at 3,000 hours, and 35,000 pages of manuscript materials, using techniques that will make these electronic sources readily available to the public through the Smithsonian’s online and openly accessible catalog system.

The NAA is one of the largest collections of archival sources on indigenous languages in the world and preserves primary source material relating to hundreds of languages and cultures, representing every continent except Antarctica. Experts estimate that more than 50 percent of the world’s living languages will cease to be spoken by the end of this century, and with them, the ability to confront worldwide environmental challenges will be diminished. The digitization project funded by Arcadia aims to conserve this knowledge, which is currently recorded on materials that are at high risk of degrading. The project team plans to create digital surrogates of voice recordings and paper documents in the NAA, and make them publicly available to support researchers and communities struggling to research, document and revitalize indigenous languages and cultures. Online access will make the material widely available for use without damage to the historic originals.

“Digitization of these materials within the NAA will give both scholars and local communities new access to documentation of endangered languages and cultural knowledge about threatened environments around the world, ranging from southern California to small Micronesian atolls,” said Joshua Bell, director of Recovering Voices, curator of Globalization and co-project manager with anthropologist Candace Greene. “The NAA collections are also a major Smithsonian resource supporting Recovering Voices’ work to document and revitalize endangered languages and knowledge systems on a global scale.”

Launched in 2009, the Recovering Voices Initiative at the Smithsonian is an interdisciplinary effort to study, document and enliven endangered languages and cultures in collaboration with communities. One of the Initiative’s core objectives is to engage researchers—anthropologists, biologists, linguists and others—in exploring the links between language, traditional knowledge and the environment. The primary sources within the museum’s NAA are integral to this effort. To learn more about the NAA and the Recovering Voices Initiative, visit NAA and Recovering Voices. The Smithsonian’s online catalog is located here.

Arcadia is the charitable fund of Lisbet Rausing and Peter Baldwin. Since its inception in 2001, Arcadia has awarded grants in excess of $250 million. Arcadia works to protect endangered culture and nature. For more information, go to Arcadia Fund.