Bending the rules: People sending their children through the U.S. Postal Service; a Sikh man in the early 1900s tries to use the Supreme Court's racist rulings to his benefit; and the little-known story behind the iconic folk song "Rock Island Line." 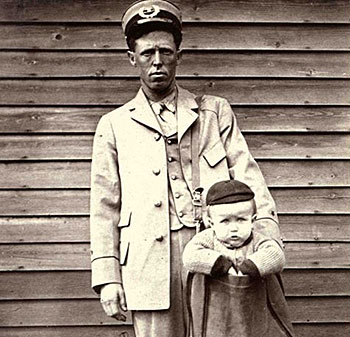 Yup—people really did send their children via mail in the early days of parcel post. May Pierstorff was just one child entrusted to the mail service for 73 miles with 53-cent worth of stamps. Smithsonianmag.com published a brief history of this little known phenomenon that began in 1913. You may be asking yourself: how much did it cost to send a child in the mail? We’ve got that answer for you too. 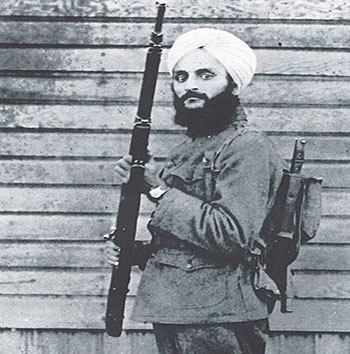 Bhagat Singh Thind is one of many notable Indian American stories from the 20th century. The Smithsonian’s Asian Pacific American Center helps tell their stories throughout various Smithsonian museums. Beyond Bollywood was an exhibit at the National Museum of Natural History that explored how Indian Americans, like Bhagat, shaped the nation. 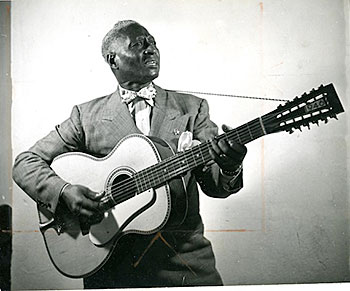