In the Venn diagram of life, it’s hard to imagine what spacecraft and women’s underwear might have in common. And that’s probably what NASA engineers thought back in 1962 when they asked a handful of companies to design a spacesuit that would keep a man alive and mobile on the moon. Nobody counted on the International Latex Corporation, whose commercial brand, Playtex, was known for its bras and girdles. But lingerie, and the expert seamstresses who sewed it, played a critical role in those first well-supported steps on the moon. 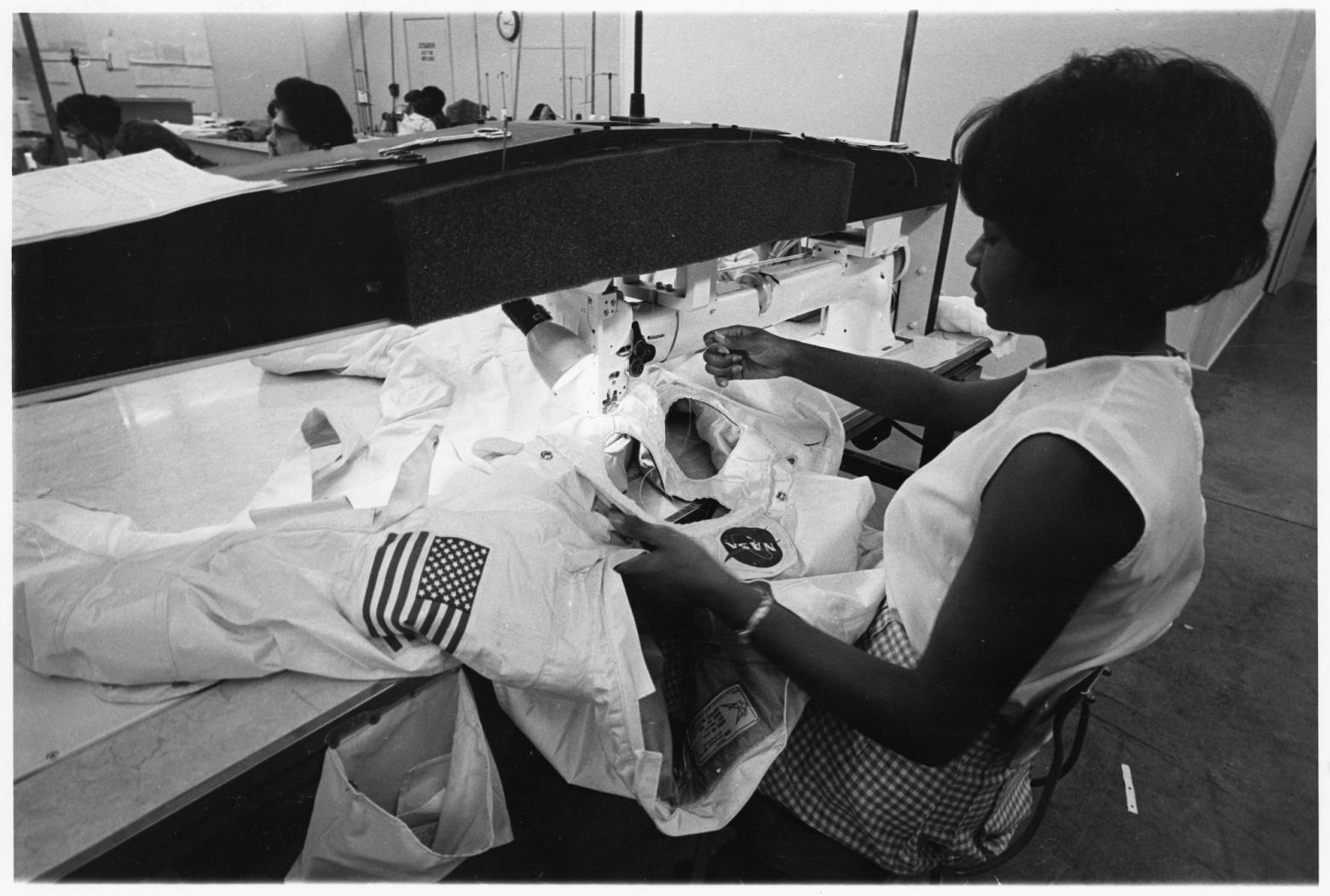