Tenor Guitar, used by Nick Reynolds of The Kingston Trio

This guitar was made by C. F. Martin & Company in Nazareth, Pennsylvania, in 1948. It is a four course (4x1) tenor guitar, model 0-18T, serial #104342, with a spruce top, mahogany back and sides, hardwood neck, ebony fretboard, and nickel-plated tuning machines. There is a stencil on the peghead:

This guitar was used by Nick Reynolds (1933-2008) of The Kingston Trio on recordings and live performances during the group’s heyday from 1957 through the late 1960s. The Kingston Trio was one of the most important commercial forces in the folk revival of the postwar years. As such they were critical in expanding the borders of American popular song to include material that originated throughout the world. The trio also were influential in the folk revival's emphasis upon an American heritage in their repertoire; as such they were important exemplars of the ways in which popular culture engaged American history in the Cold war era, an approach in which social conflict was downplayed and in which aesthetics or emotion took precedence over historical accuracy. Although the Weavers, the Almanac Singers, Huddie Ledbetter and Moses Asch's Folkways records all were much more significant in promoting folk music through politically active circles, the Kingston Trio and other groups who followed in their wake brought folk music to a much broader audience, one that transcended the issues of politics and authenticity that marked the folk revival in the early years of the Cold War. The Trio recorded indigenous songs from around the world. Their wholesome college-youth attire and demeanor along with their substantially muted politics all made folk music appealing to a vast audience. Recording for a major label, Capitol, the trio sold millions of albums which are still in demand around the world. While scorned by so-called "purists" during the height of the 1960s folk "boom" the Trio had a major impact on American culture. They inspired many other to seek out folk music, and presented it as worthy art even when divorced from its original context. Without this group, it is quite likely that the impact of folk music in American popular culture would have been much more limited.

Nick Reynolds was a founding member of the group and he worked in it until its breakup (there have been many re-unions in the 1980s and 90s). His tenor guitar helped give the trio its almost delicate sound. At a time when most similar groups used the much more propulsive and jangly 12 string guitar as a rhythm instrument, Reynolds tenor guitar was quite distinctive. 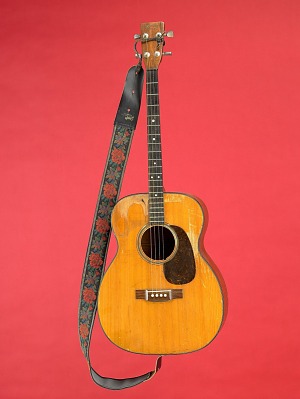 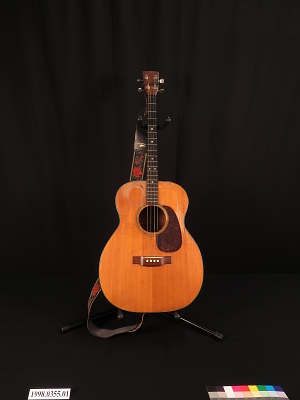 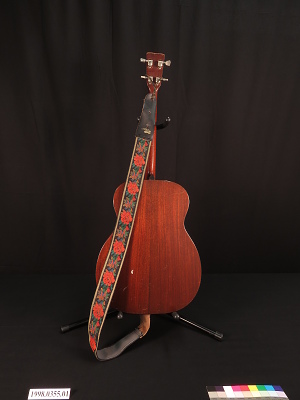