This violoncello was made Antonio Stradivari in Cremona, Italy, in 1701. It is known as the “Servais” violoncello. It is made of a two-piece table of spruce with even medium fine grain broadening toward the flanks, two-piece back of maple with beautiful medium descending figure (with wings originally added to the upper and lower bouts), ribs of similar maple, modern maple neck terminating in the original pegbox and scroll of even medium figure, and golden reddish-orange varnish. There is an original printed label inside the instrument:

Antonio Stradivari is credited with the final development and refinement of the violin family, creating instruments that are viewed today as the standard of perfection. Although little is known of his life, we know from notes on his labels that he was born in 1644 and apprenticed to Nicolo Amati, the pre-eminent violin maker of Cremona, Italy. Stradivari was 57 years old when he built the Servais cello, using particularly beautiful wood he reserved for such large instruments. The varnish is unusually rich, a reddish-orange color with golden transparency. The overall purity, and especially the sound of this cello, are remarkable. For its importance in the development of the modern bowed string family, the Servais stands alone.

Adrien-François Servais (1807-1866) was a celebrated Belgian cellist famous for his powerful tone and acrobatic technique, combined with increased use of vibrato, which was at that time an innovation in performance. He was also one of the first cellists to use the modern end-pin. In addition to his frequent performance tours, he was on the Brussels Conservatory faculty during a period when Brussels was an influential musical center. This is the cello he used in his career, building an enormous public reputation. 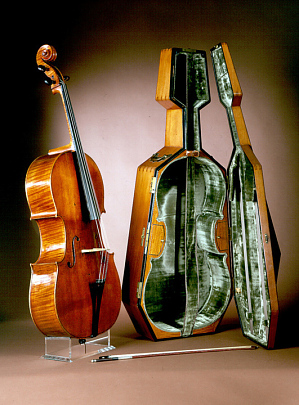 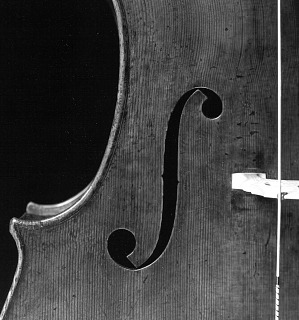 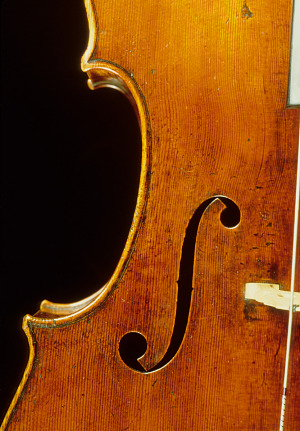 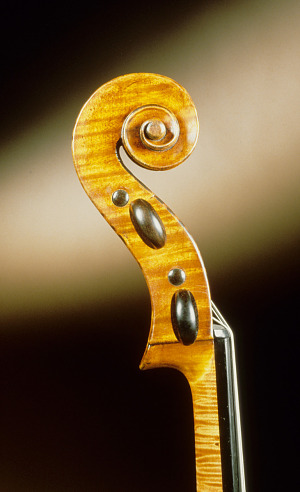 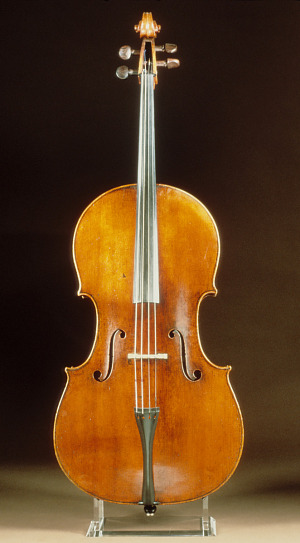 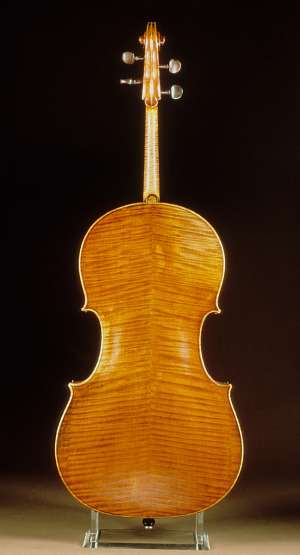 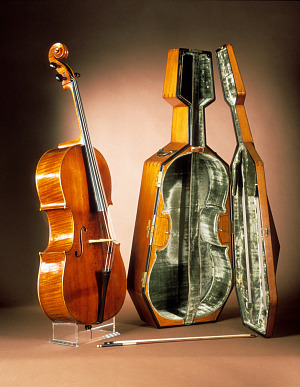 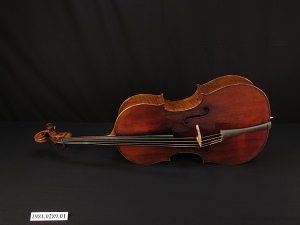 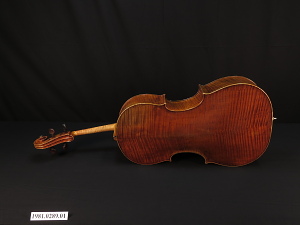 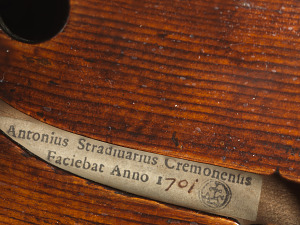 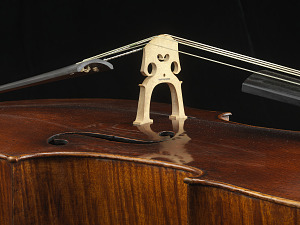 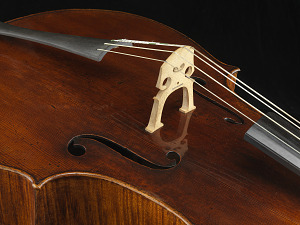 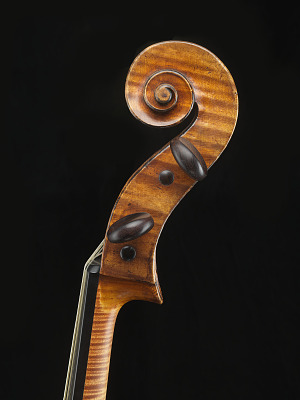 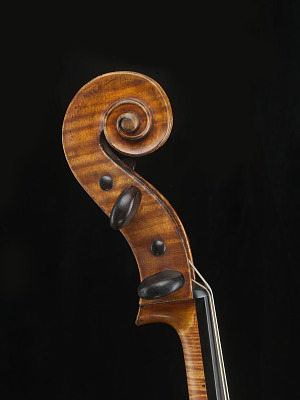 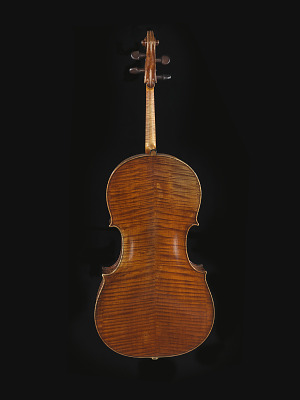 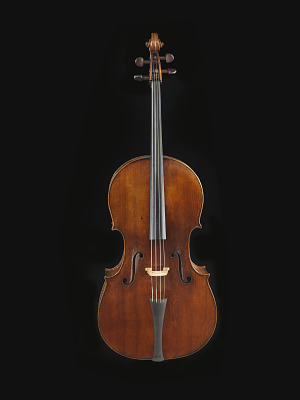