This violin was made by Nicolò Amati in Cremona, Italy in 1656. It is the King Loius XIV violin with a top of spruce with grain of narrow width, one-piece back of slab cut maple with medium width flame mostly horizontal, ribs and volute of quarter sawn maple with narrower flame, double purfling to the top and back, mastic fleur-de-lys inlays to the corners of the top and back and to the rib joints, and varnish of a golden-brown color over a golden ground. There is an original printed label inside the instrument:

This violin has also been known as the “Youssoupoff” (see

The Strad magazine, March 1967, pages 410-433). The earliest
known owner is Jean Baptiste Vuillaume who bought the violin at
a London sale in 1855, and then sold it to the Russian nobleman,
Prince Nicholas Yousoupoff. As a student of the violin, Prince
Yousoupoff studied under Henry Vieuxtemps; he composed music
and even wrote a history of the violin.

the violin was again sold by J.B. Vuillaume on 8 February 1862 to
Mr. Liodor de Panajeff of Moscow. The next known owner is the
violin dealer Emil Herrmann who assembled a quartet of Amati
instruments (the 1656 King Louis XIV and the 1672 Florian Zajic violins, the 1663 Professor Wirth viola, and the 1677 Herbert violoncello) for Mrs. Anna E. Clark. She lent them to the Loewenguth Quartet of Brussels before bequeathing the quartet to the Corcoran Gallery of Art in Washington DC. The Corcoran loaned the quartet to the Claremont String Quartet of the North Carolina School of the Arts, and in 1966, this violin was stolen. Its fate remained a mystery until the New York dealer, Jacques Français, came upon the instrument in 1971 and promptly returned it to the Corcoran.

Beginning in 1975, the Corcoran loaned the instruments

to the Tokyo String Quartet, and then to the Takács Quartet before
selling them to Dr. Herbert Axelrod in 1998.
Location
Currently not on view 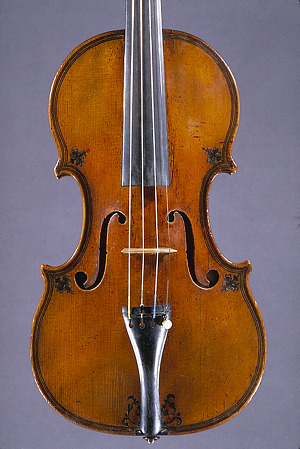 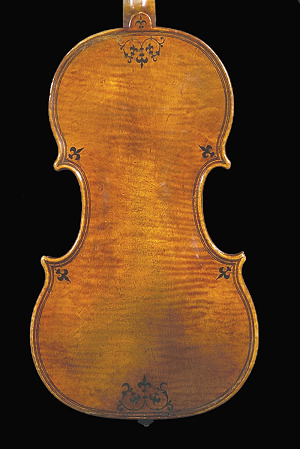 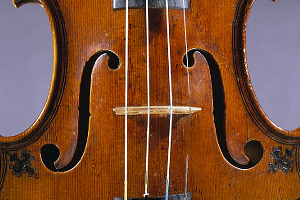 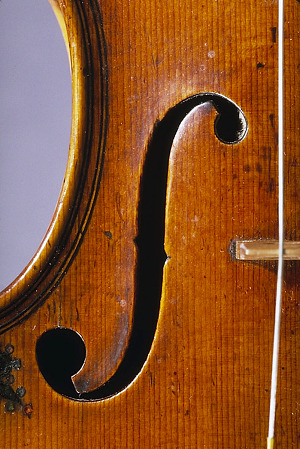 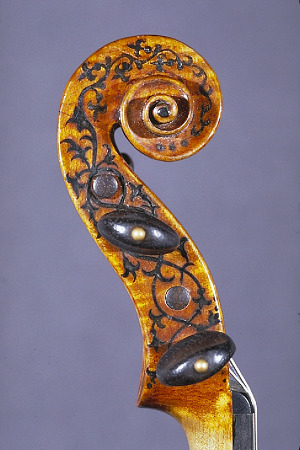 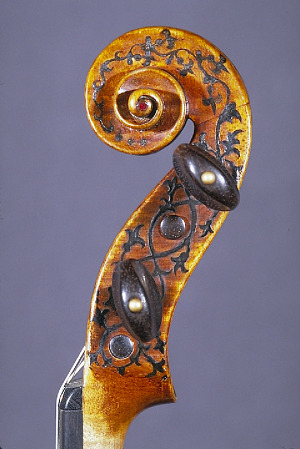 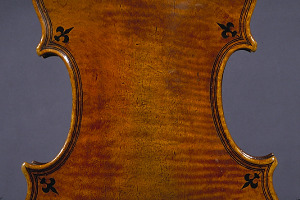 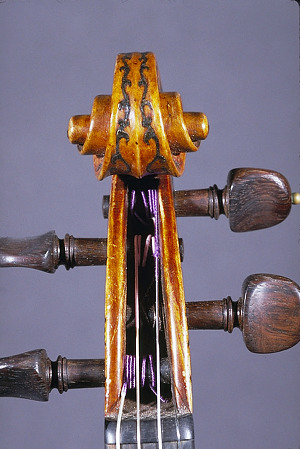 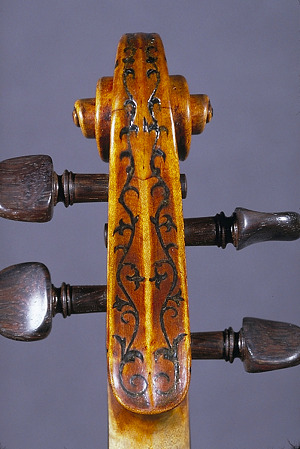 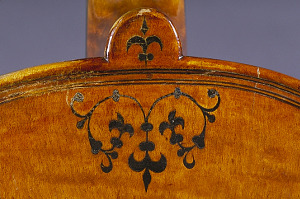 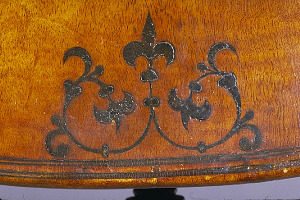 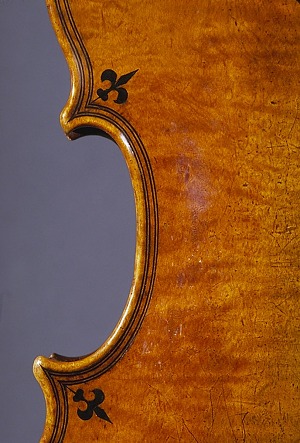 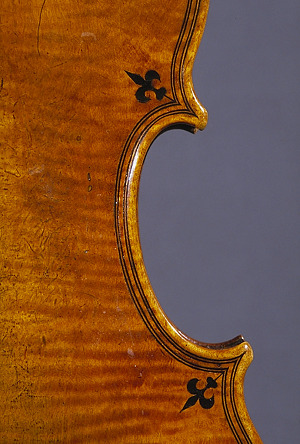 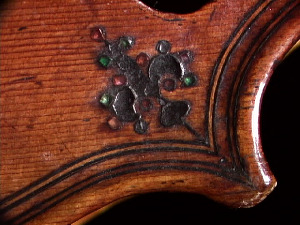 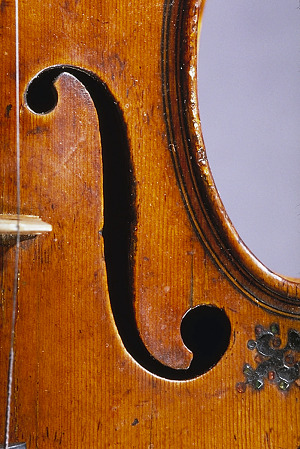 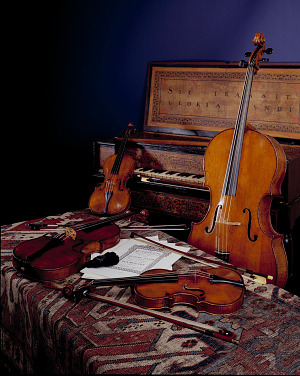 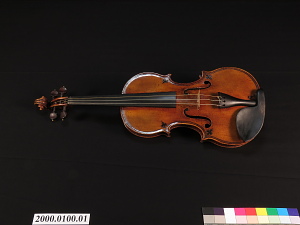