This violin was made from the Nicolo Amati School in Cremona, Italy around 1670. This instrument has been the focus of study and speculation since it arrived at the Museum of American History in 1976. While clearly displaying the influence of Nicolo Amati, this violin is probably the work of a gifted apprentice in his workshop.

Francesco Rugieri (ca. 1620-1695?) was among the first students of Nicolo Amati, and did later establish his own violin making shop in Cremona. He was the founder of the Rugieri family of makers, followed by his two sons, Vincenzo and Giacinto. Antonio, son of Giacinto, continued the tradition into the third generation.

Francesco Rugieri is the most probable Amati apprentice to have crafted this violin. He embraced the style of his teacher, bringing a careful elegance of character and form to his instruments. He frequently used the “Grand Pattern” Amati model with slightly lengthened f-holes and a more robust treatment of the pegbox and scroll. Rugieri almost always chose handsome wood for his instruments, combined with beautiful transparent golden-orange or reddish-orange varnish.

This violin is made of a two-piece table of spruce of even medium grain, two-piece back of maple cut on the quarter with even, fine, horizontal figure, ribs of similar maple, modern baroque reproduction maple neck with grafted 19th-century German pegbox and scroll, and a golden yellow-brown varnish. 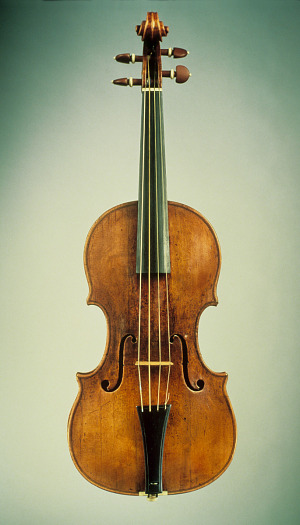 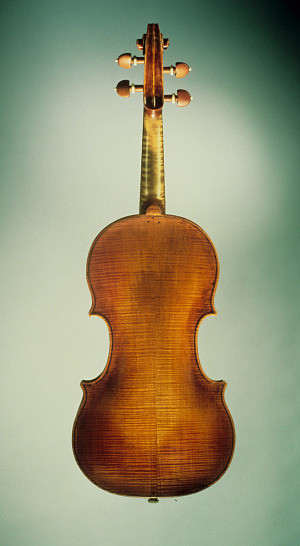 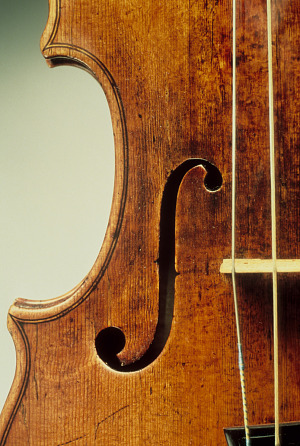 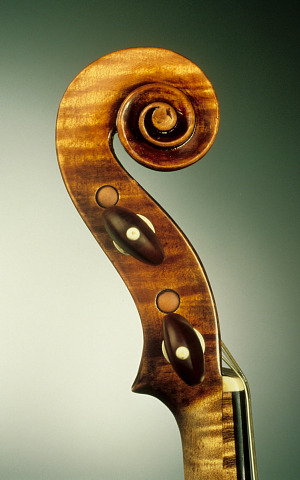 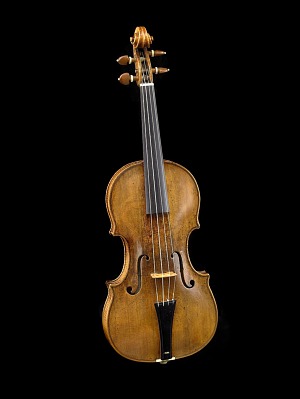 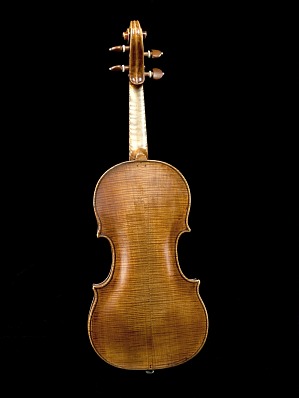 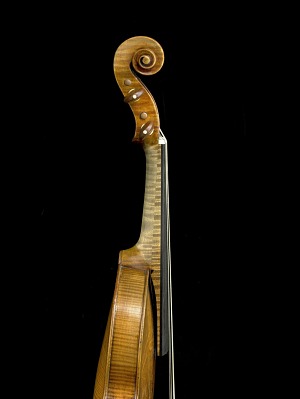 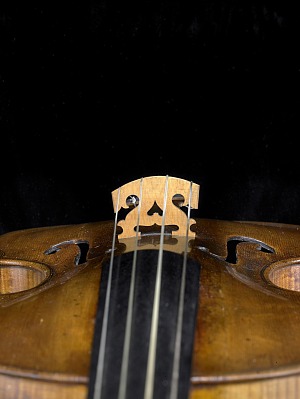 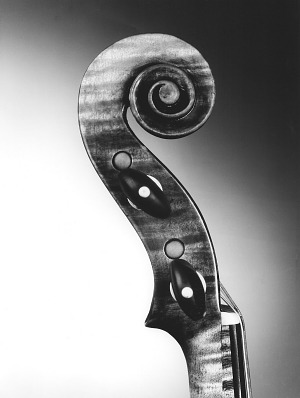 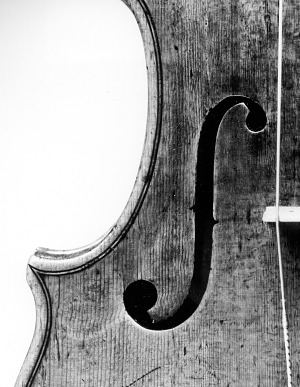 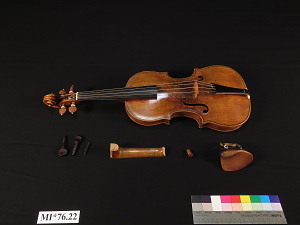