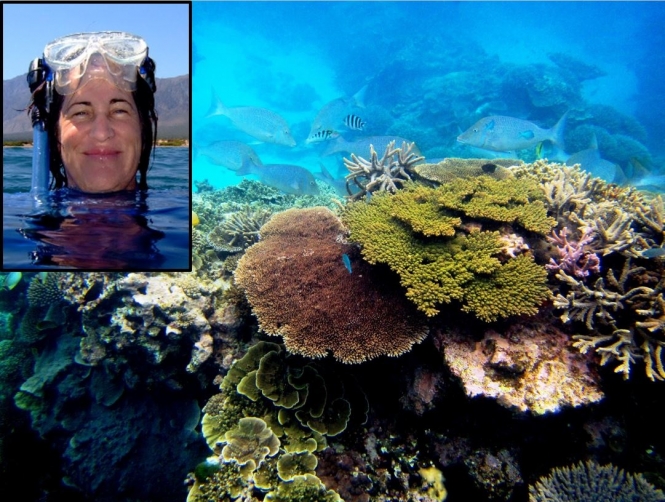 Hagedorn’s team has created a world-class genomic library and frozen repository that includes 16 coral species from two of the world’s major oceans. There are more than 800 coral species worldwide so this work is just beginning. These biobanks provide a major hedge against extinction for corals facing the damaging effects of climate change, disease and loss of genetic diversity.

In addition, Hagedorn’s team is using innovations in cryo-technology to push the boundaries of physics and biology to include additional types of banked tissues, such as the eggs and embryos of many previously un-bankable aquatic organisms.

On Earth Day weekend, the Smithsonian will convene the first Earth Optimism Summit, a three-day event that will highlight what is working in conservation and how to scale up and replicate it. Hagedorn will join more than 150 scientists, thought leaders, philanthropists, conservationists and civic leaders participating in the summit, which will be held April 21–23 in Washington, D.C. The summit is organized by the Smithsonian Conservation Commons, a team of experts within the Smithsonian that tackles complex conservation problems on a global scale.