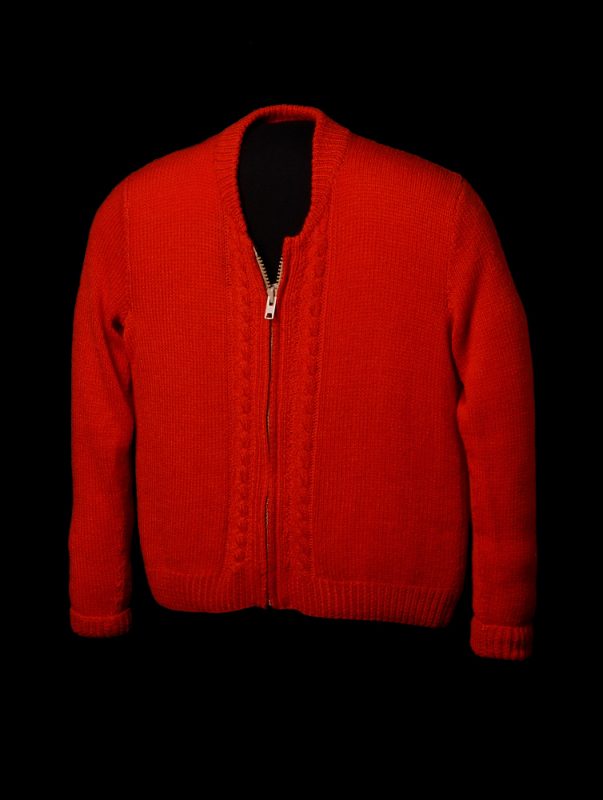 “There’s no person in the world like you, and I like
you just the way you are.”—Fred Rogers

An ordained Presbyterian minister, Rogers dedicated his television career to promoting children’s emotional and moral well-being. His show, with its friendly conversational style and trips to the Neighborhood of Make-Believe, encouraged young viewers to feel loved, respected and special.

Rogers wore a cardigan sweater on every episode of Mr. Rogers’ Neighborhood, and all were hand-knit by his mother.