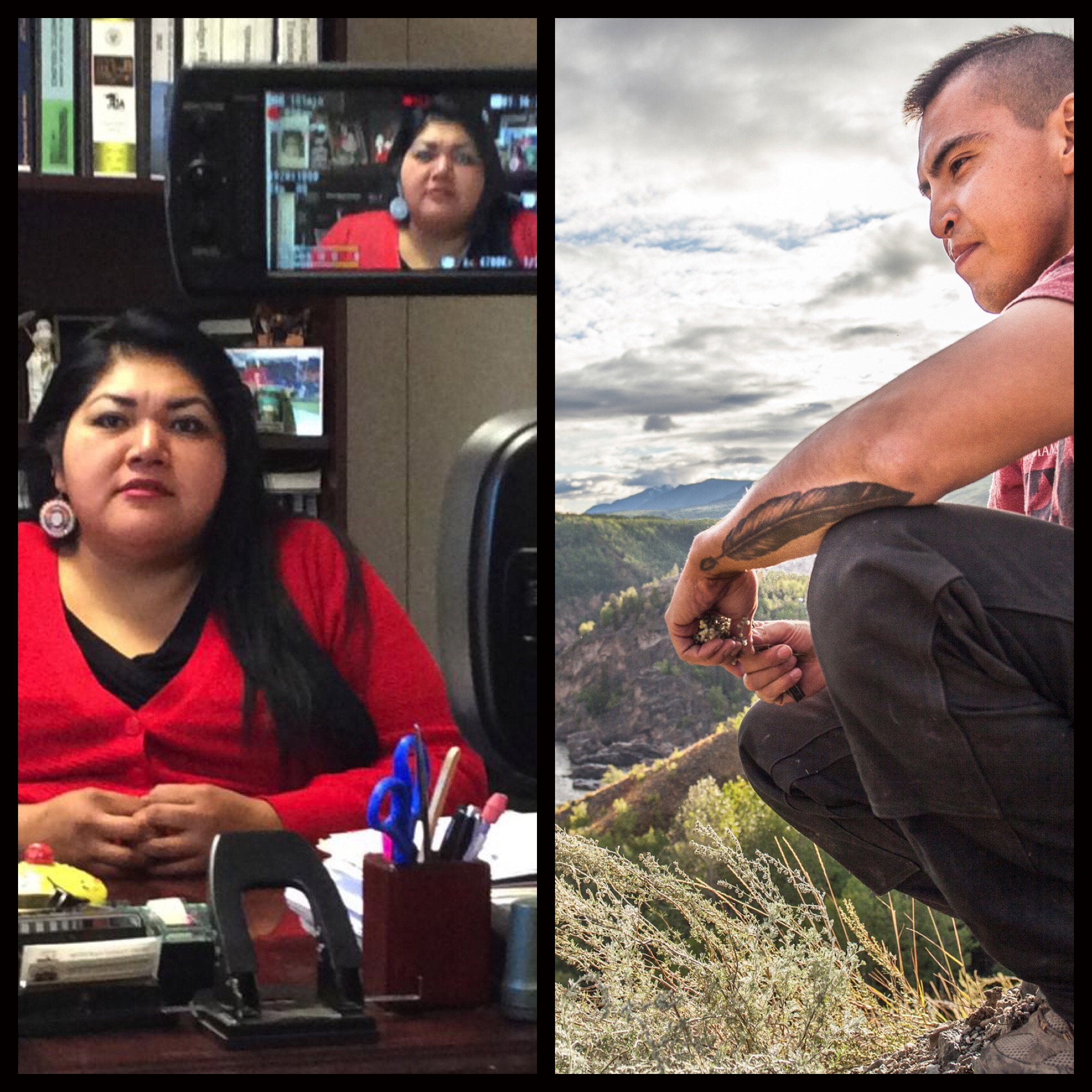 This spring, the Smithsonian’s National Museum of the American Indian, George Gustav Heye Center in New York will feature two signature film screenings as part of its 2018 lineup in the “At the Movies” series. The first, Tribal Justice, will screen in conjunction with Women’s History Month  Thursday, March 22. The museum’s Earth Day weekend selection, Fractured Land, will screen Saturday, April 21. Both feature post-discussions with subjects from the films, and admission is free.

Two Native judges, Abby Abinanti (Yurok) and Claudette C. White (Quechan), look to traditional concepts of justice in order to reduce incarceration rates, foster greater safety for their communities and create a more positive future for youth. By addressing the root causes of crime, the judges are modeling restorative systems that work, and mainstream courts across the country are beginning to take notice. Tribal Justice is directed by Anne Makepeace (trailer: http://bit.ly/2ELWbfd).

The screening, with welcome introduction by Makepeace, takes place Thursday, March 22, from 6–8 p.m. in the museum’s lower-level auditorium. A discussion with Kevin Gover (Pawnee), director of the National Museum of the American Indian, and White follows the screening.

Resource extraction in British Columbia, Canada, has reached all-time highs with the addition of shale gas fracking across the Canadian province. Tribal communities cope with industrial encroachment, yet at the same time also benefit from the tremendous amount of fossil fuels available. Caleb Behn (Eh-Cho Dene/Dunne-Za/Cree), a young Dene man, finds himself on both sides of the argument. Fractured Land is directed by Damien Gillis and Fiona Rayher (trailer: http://bit.ly/1bXBARC).

The screening takes place Saturday, April 21, from 2–4 p.m. in the museum’s lower-level auditorium. A discussion with Behn follows the screening.

“At the Movies” is made possible by the support of The Walt Disney Co. and is supported in part by public funds from the New York City Department of Cultural Affairs in partnership with the City Council.