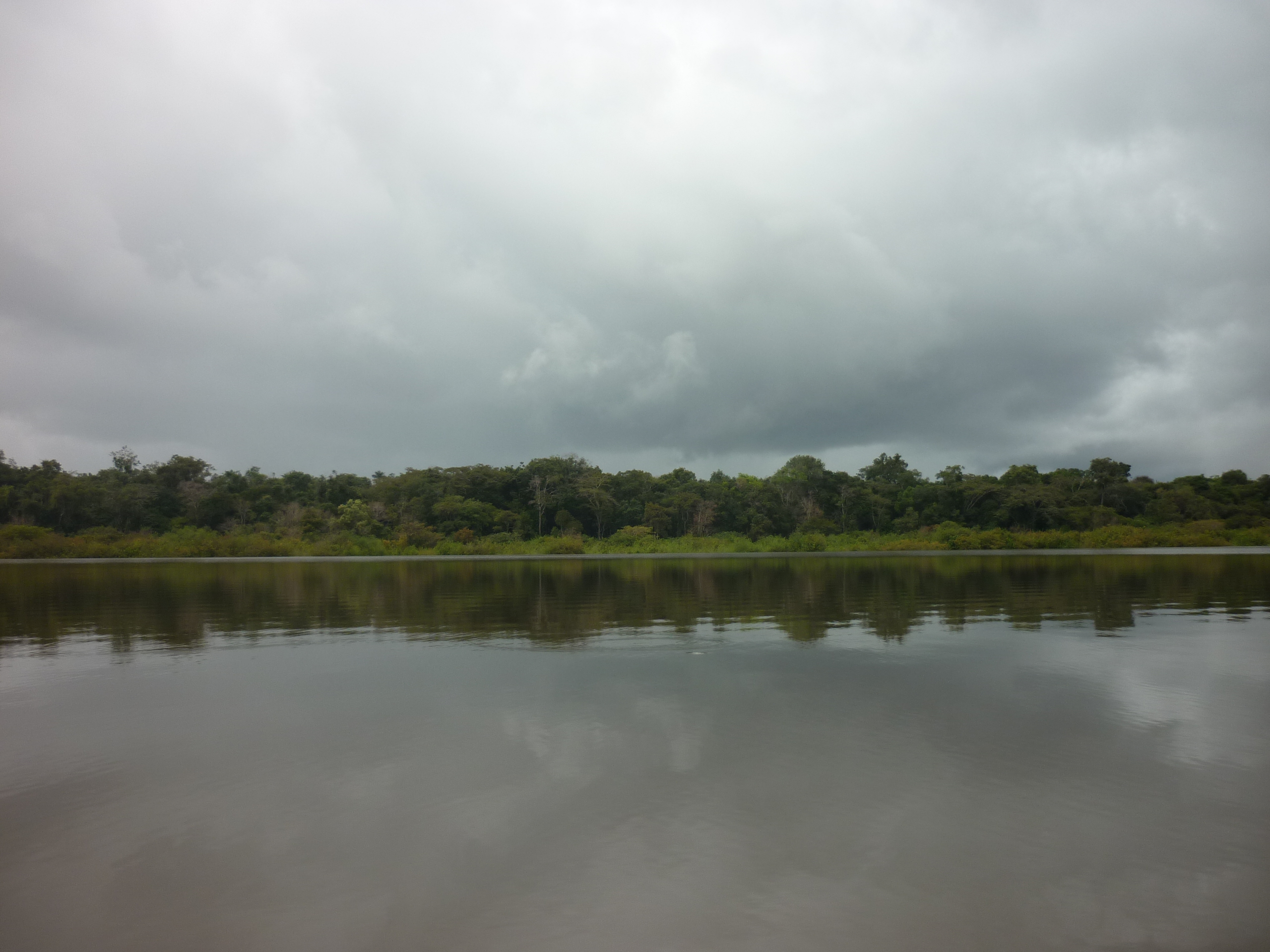 A tiny shark tooth, part of a mantis shrimp and microscopic marine organisms reveal that as the Andes rose, the Western Amazon sank twice, each time for less than a million years. Water from the Caribbean flooded the region from Venezuela to northwestern Brazil. These new findings by Smithsonian scientists and colleagues, published this week in Science Advances, fuel an ongoing controversy regarding the geologic history of the region.

“Pollen records from oil wells in eastern Colombia and outcrops in northwestern Brazil clearly show two short-lived events in which ocean water from the Caribbean flooded what is now the northwest part of the Amazon basin,” said Carlos Jaramillo, staff scientist at the Smithsonian Tropical Research Institute and lead author of the study.

Several controversial interpretations of the history of the region include the existence of a large, shallow sea covering the Amazon for millions of years, a freshwater megalake, shifting lowland rivers occasionally flooded by seawater, frequent seawater incusions, and a long-lived “para-marine metalake,” which has no modern analog.

Together, they examined evidence including more than 50,000 individual pollen grains representing more than 900 pollen types from oil drilling cores from the Saltarin region of Colombia and found two distinct layers of marine pollen separated by layers of non-marine pollen types. They also found several fossils of marine organisms in the lower layer: a shark tooth and a mantis shrimp.

“It’s important to understand changes across the vast Amazonian landscape that had a profound effect, both on the evolution and distribution of life there and on the modern and ancient climates of the continent,” Jaramillo said.

The Smithsonian Tropical Research Institute, headquartered in Panama City, Panama, is a part of the Smithsonian Institution. The Institute furthers the understanding of tropical nature and its importance to human welfare, trains students to conduct research in the tropics and promotes conservation by increasing public awareness of the beauty and importance of tropical ecosystems. STRI website: http://www.stri.si.edu.