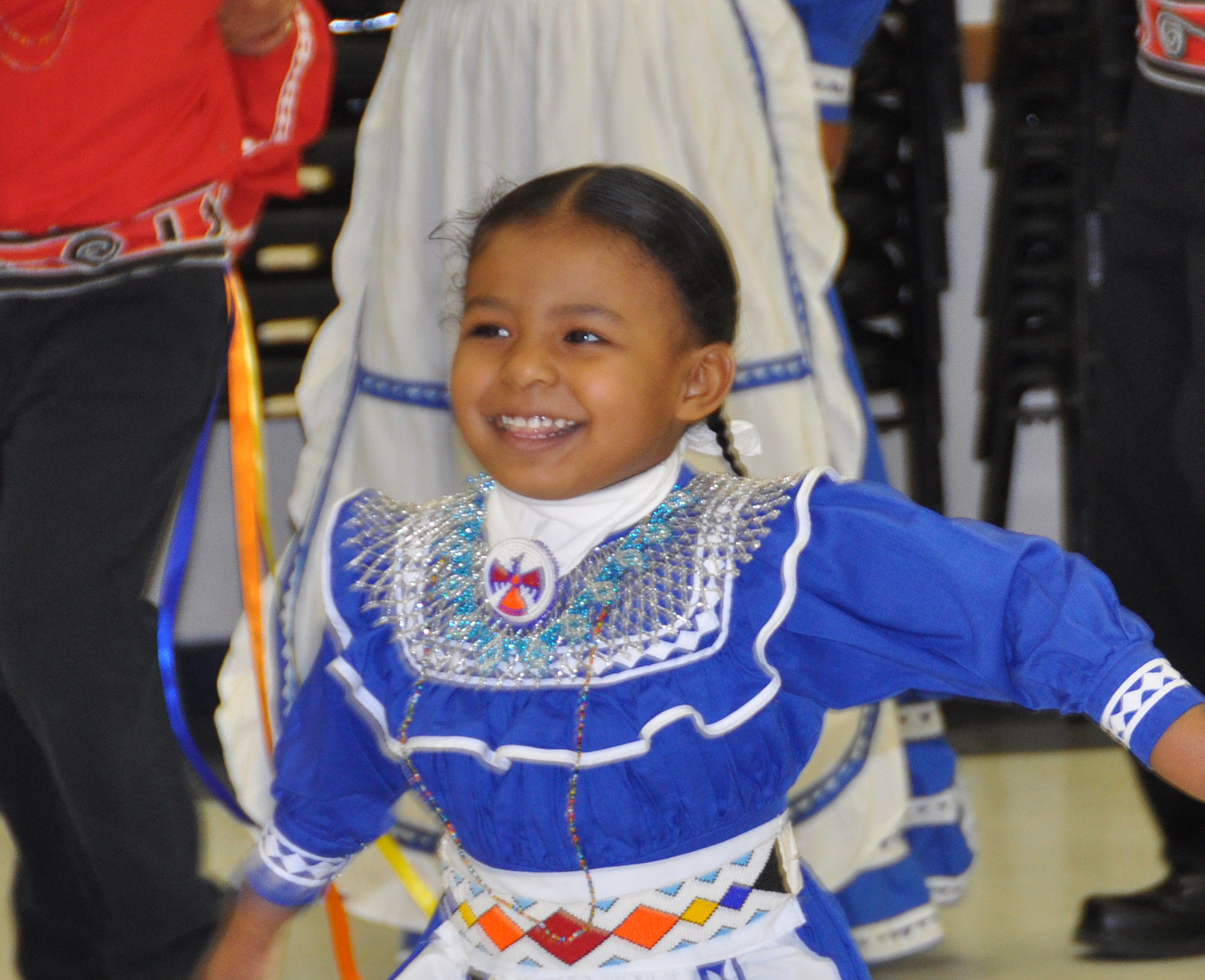 National Museum of Natural History scientist Bert Van Bocxlaer and an international team of researchers revealed that anthropogenic changes in Africa’s Lake Malaŵi are a driving force behind the increase of urogenital schistosomiasis, a debilitating tropical disease caused by parasitic flatworms. Scientists estimate that 250 million people are affected by schistosomiasis worldwide, and 600 million more are at risk of contracting it. In some villages along the shorelines of Lake Malaŵi, 73 percent of the people and up to 94 percent of the schoolchildren are infected with urogenital schistosomiasis, one of several forms of the disease. Van Bocxlaer’s research suggests that this spike in infection is directly linked to an increase in human populations and agricultural activities near Lake Malaŵi, and may include a change in the dietary preferences of mollusk-eating fishes. Details from this study and recommendations to reduce the prevalence of urogenital schistosomiasis are published in the May 2014 issue of Trends in Parasitology.

Human population densities in Malaŵi have more than doubled during the past 30 years, resulting in increased land use, overfishing and ecological changes that create a favorable environment for Bulinus nyassanus, a small freshwater snail that acts as an intermediate host of the disease-causing parasite. Infected snails release larval flatworms that can penetrate human skin upon contact with water. Humans are the definitive host and, upon infection, excrete eggs that hatch in water and infect snails such as B. nyassanus.

“Scientists have long known that environmental changes can affect public health, but our research reveals that human impact on the environment plays a larger role in the spread of schistosomiasis than previously thought,” said Van Bocxlaer. “Decreasing the transmission of this infectious disease will require an integrated control program for schistosomiasis, including community-based health education with efforts toward more sustainable resource use.”

Van Bocxlaer and his team discovered that human activities surrounding Lake Malaŵi have led to drastic biotic and abiotic changes in the lake’s ecosystem. Observed changes include an increase in sedimentation and nutrient influx due to agricultural initiatives and soil erosion. B. nyassanus thrives in the shallow, nutrient-rich sandy sediments along shorelines that humans frequent, and it faces few natural predators because populations of fish that feed on this snail have greatly declined due to overfishing. Scientists also suspect that the fish have a decreased affinity for eating B. nyassanus, favoring instead a recently introduced non-native form of the snail Melanoides tuberculata.

The research team examined sediment archives and compared historical and modern populations of B. nyassanus to determine ecological changes in Lake Malaŵi over time. The scientists relied on historical data, such as those preserved in museum collections, to determine that changes in snail populations in southern Malaŵi that, in conjunction with the impacts of human activities in this region, have contributed to an increase of schistosomiasis during the past several decades.

Symptoms of schistosomiasis generally originate in the urogenital organs and the intestines and can lead to life-threatening complications. Estimates from the World Health Organization suggest that more than 200,000 deaths per year are due to schistosomiasis in sub-Saharan Africa alone; approximately one-third of the total deaths caused by malaria worldwide.