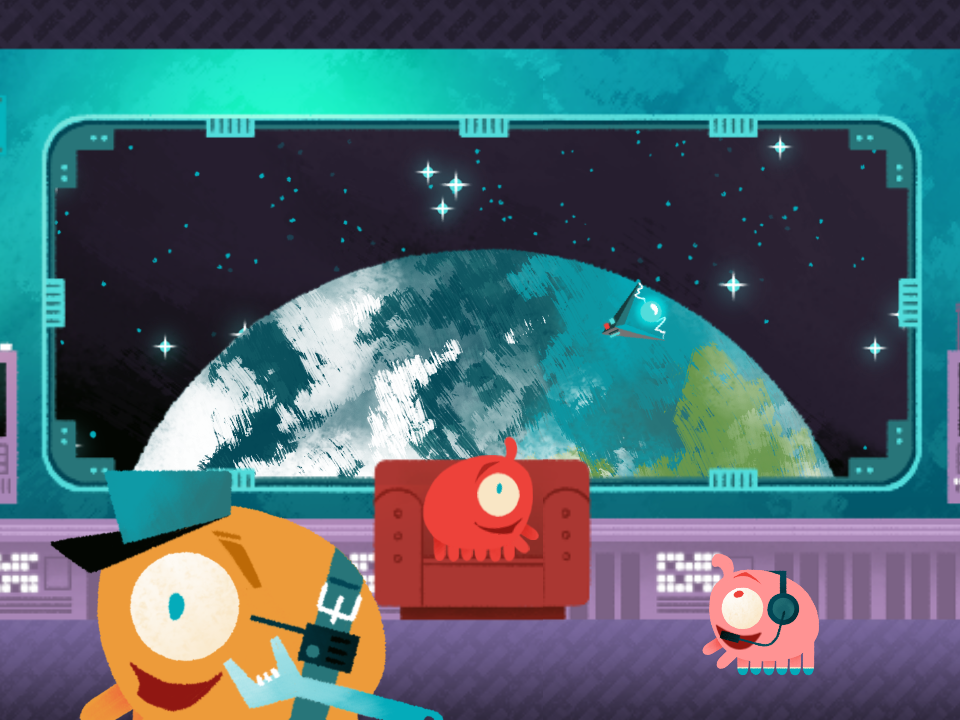 The Smithsonian Science Education Center announced today that it has been honored for “Best Mobile Site & Apps” in the 20th Annual Webby Awards for its app, Morphy. Hailed as the “Internet’s highest honor” by the New York Times, the Webby Awards, presented by the International Academy of Digital Arts and Sciences (IADAS), is the leading international award honoring excellence on the Internet.

Morphy is a life-science game that teaches students how animals use external structures to support survival and behavior in their natural habitats. Morphy was developed with Filament Games along with three other educational game apps, BumperDucks, Disaster Detector and Showbiz Safari.

“Honorees like the Smithsonian Science Education Center are setting the standard for innovation and creativity on the Internet,” said David-Michel Davies, executive director of the Webby Awards. “It is an incredible achievement to be selected among the best from the nearly 13,000 entries we received this year.”

The Morphy app is available for download for free on the Apple App Store, Google Play and the Web by visiting www.ssec.si.edu/game-center.

About the Smithsonian Science Education Center

The mission of the Smithsonian Science Education Center (formerly the National Science Resources Center) is to improve K–12 teaching and learning of science for all students in the United States and throughout the world. The center is nationally and internationally recognized for the quality of its programs and its impact on K­­–12 science education.

About the Webby Awards