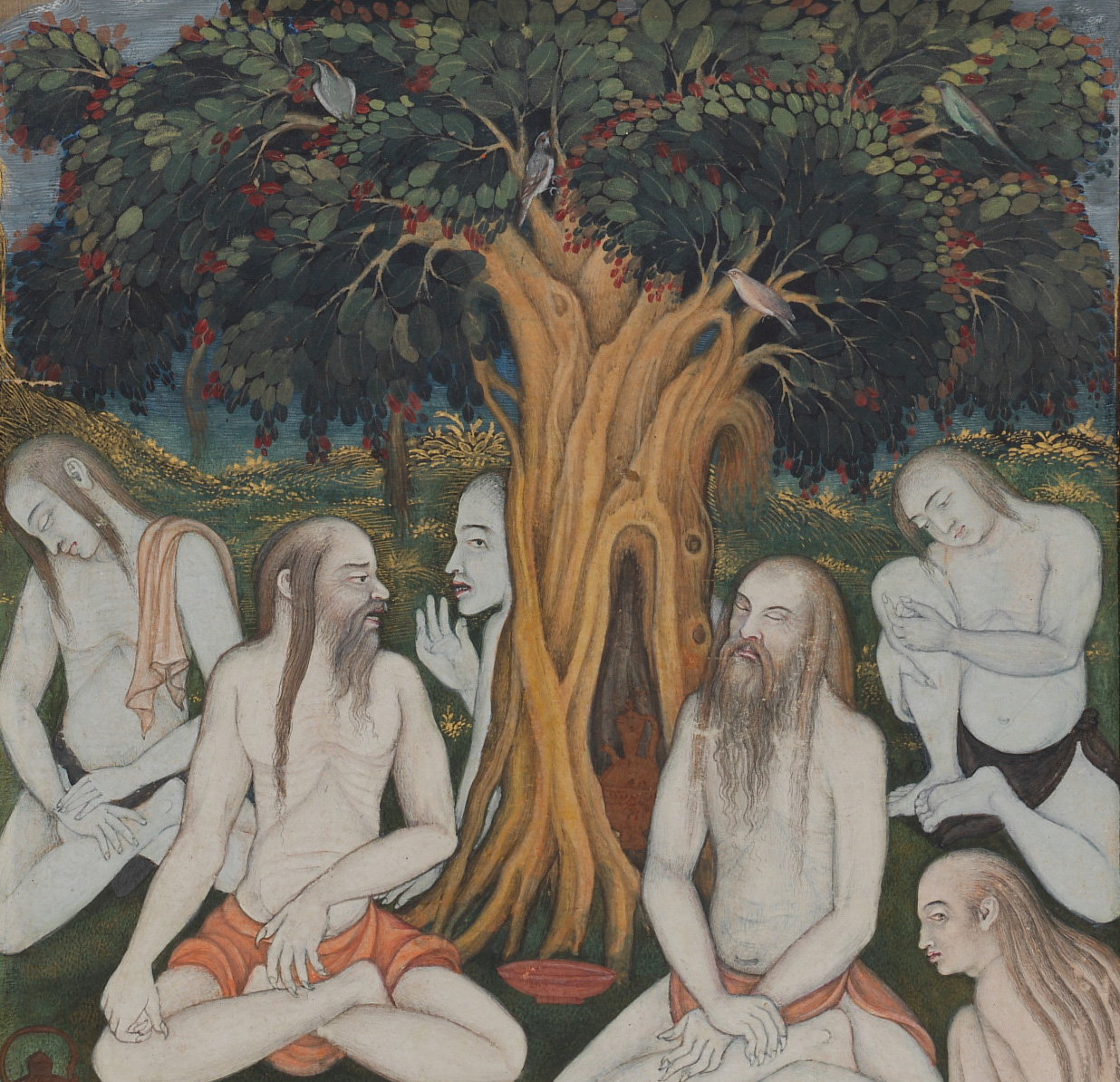 Yoga is a global phenomenon, practiced by millions of people seeking spiritual insight or better health. Few, however, are aware of yoga’s rich diversity and historical transformations. Opening Oct. 19 at the Arthur M. Sackler Gallery, “Yoga: The Art of Transformation”—the world’s first exhibi­tion about the discipline’s visual history—will reveal its rich and fascinating meanings, histories and evolution over the past 2,000 years.

“The Art of Transformation,” on view through Jan. 26, 2014, explores yoga’s goals and means of transforming body and consciousness, its profound philosophical foundations, its role within multiple religious and secular arenas and the roles that yogis played in society, from divinized teachers to militant ascetics.

Working with an interdisciplinary team of scholars, curator Debra Diamond assembled more than 120 objects from 25 museums and private collections in India, Europe and the United States, compiling one of the most remarkable surveys of Indian art.

“The exhibition demonstrates that yoga inspired the creation of profound artworks that translate the transcendent into visual form and reveal yoga’s centrality in the social landscapes of India,” said Diamond, curator of South Asian art at the Arthur M. Sackler Gallery and Freer Gallery of Art. “United for the first time, they not only invite aesthetic wonder, but also unlock the past—opening a portal onto yoga’s sublime and surprisingly down-to-earth aspects over 2,000 years.”

Beloved masterpieces and popular art forms weave parallel stories of yoga’s goal of altering the body and its equally dramatic effects on public consciousness, both in India and abroad. They reveal the genius of artists who created the first visual representations of profound concepts such as “the form absolute” and “disembodied enlightenment” as well as more hidden histories—such as the roles of female yogis, the impact of tantra on yoga and the late 19th- and early 20th-century Indian teachers who laid the foundations for much of modern practice.

Highlights include an installation that reunites for the first time three monumental stone yogini goddesses from a 10th century Chola temple, 10 folios from the first illustrated compilation of asanas (yogic postures) made for a Mughal emperor in 1602 and never before exhibited in the U.S. and a Thomas Edison film, Hindoo Fakir (1906), the first movie produced about India.

A full range of public programs, concerts and family activities, including a November symposium, will accompany the Sackler’s presentation. The exhibition catalog, Yoga: The Art of Transformation, is the first publication on the visual history of yoga and includes contributions by noted scholars Carl Ernst, David Gordon White, Mark Singleton, Joseph Alter, Tamara Sears, Sita Reddy and Sir James Mallinson. It will be available for purchase in October.

Following its Washington, D.C., debut, “The Art of Transformation” will travel to the San Francisco Asian Art Museum (Feb. 21–May 25, 2014) and the Cleveland Museum of Art (June 22–Sept. 7, 2014). Support for the exhibition is provided by the Art Mentor Foundation Lucerne and the Ebrahimi Family Foundation.