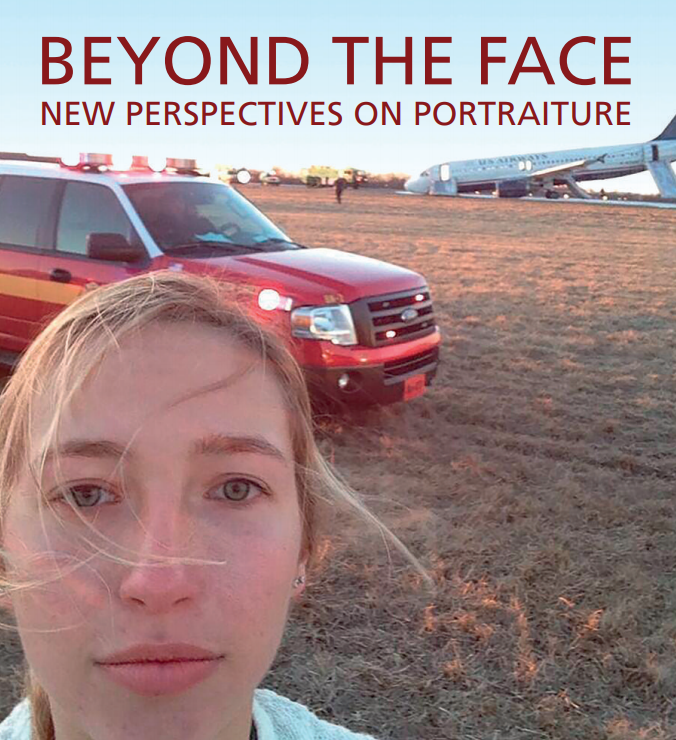 The National Portrait Gallery’s Scholarly Center, PORTAL = Portraiture + Analysis, has announced the Edgar P. Richardson Symposium “New Perspectives on Portraiture” to be held in the museum’s Nan Tucker McEvoy Auditorium Sept. 20 and 21. The two-day event will bring together scholars whose work expands people’s perceptions of the diversity and complexity of portrayal in portraits. Speakers will investigate the power dynamics between artists and their sitters, the manipulation and evolution of portraits as physical objects, the dissemination of images and other aspects of this artistic genre.

Portraits are subject to the vagaries of time and place, physical change, translocation and new modes of interpretation and display. The National Portrait Gallery’s 50th anniversary provides an opportunity to assess the study of portraiture. Recent scholarship has revived an interest in analyzing a genre clearly distinct in many ways from other art forms. As images, likenesses reflect codes of behavior, social and political environments, and the visual rhetoric of their day. Portraits reference issues of identity and subjectivity, such as gender, race and ethnicity.

The symposium will feature a panel of scholars from around the country who will offer insight from their areas of expertise on the evolution of portraiture and its influence on the nation’s identity. The two days of programming will conclude with a book signing and public reception in the museum’s Kogod Courtyard. Registration for the free symposium is available at https://richardsonsymposium.eventbrite.com.

The two-day program coincides with the release of the new publication by the National Portrait Gallery in association with D Giles Limited, London, titled Beyond the Face: New Perspectives on Portraiture. The richly illustrated volume presents 16 essays by leading scholars who explore the subtle means by which artists—and subjects—convey a sense of identity and reveal historical context. Examining a wide range of topics, from early caricature and political vandalism of portraits to contemporary selfies and performance art, these studies challenge people’s traditional assumptions about portraiture. By exploring the diversity and complexity of portrayal, Beyond the Face: New Perspectives on Portraiture fills a gap in current scholarship and offers a resource for teaching art history, subjectivity and the construction of identity. Beginning Sept. 1, the book will be available for purchase at the National Portrait Gallery store and online.

Thursday, Sept. 20
Session 1:       Materiality and the Profession of Portraiture

Christopher Allison, collegiate assistant professor in the humanities, affiliate faculty member in the Departments of History and Art History, University of Chicago
“Cloud of Witnesses: Painting History Through Combinative Portraiture”

Anne Collins Goodyear, co-director, Bowdoin College Museum of Art
“Call it a Little Game Between ‘I’ and ‘Me’: Mar/Cel Duchamp in the Wilson-Lincoln System”