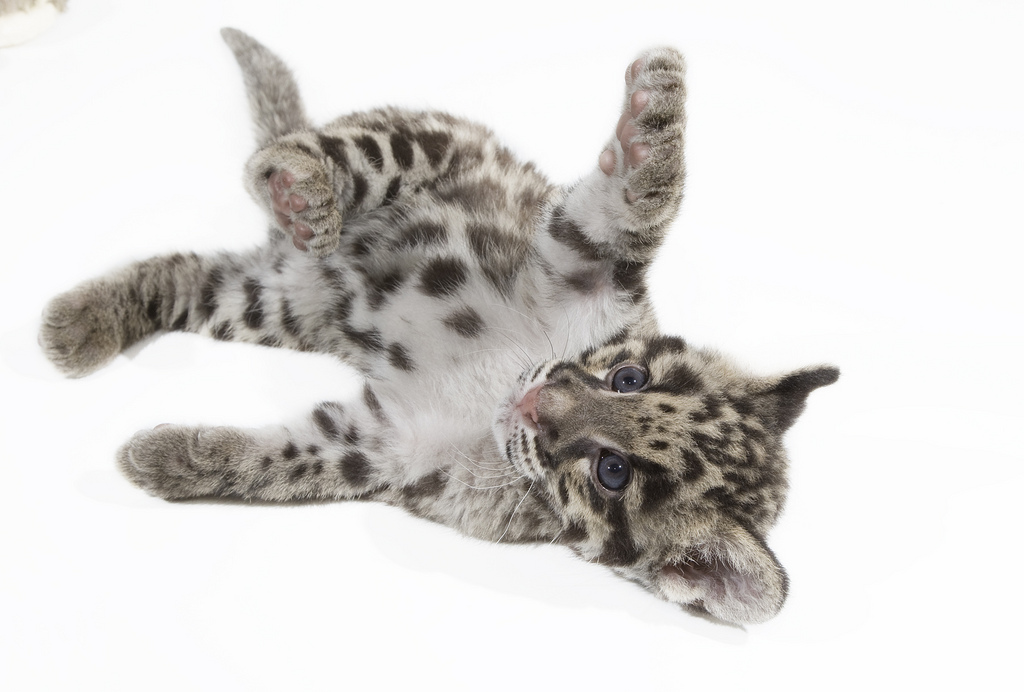 Genetic analysis can give researchers a wealth of information about an individual animal or an entire population. But when the animal is wild, dangerous and rare, it can be difficult to obtain the best sources of DNA, which would usually mean capturing the animal to get a blood or tissue sample. Researchers at the Smithsonian Conservation Biology Institute have spent years developing genetic techniques that use more easily acquired samples, and their latest success uses scat, or feces, collected from wild leopards living in the highlands of India.

In an article published in the March issue of Conservation Genetics Resources, Trishna Dutta, a research fellow at SCBI, and her colleagues describe the process they used to genetically identify 217 leopards from naturally shed cells found in scat samples collected from five tiger reserves in India. Leopards are found in a range from Africa, through the Middle East and across south and southeast Asia to the far east of Russia.

“The information genetics gives you is tremendous,” Dutta said. “It opens up this whole new arena of information. And technology is changing so much and helping provide so much information—and good information at that. It is really revolutionizing ways of thinking about conservation.”

Dutta chose to study leopard populations because scientists believe they are healthier than those of other large cats. Although certain populations of leopards are at risk of extinction, leopards need smaller territories, live in a broader variety of habitats and seem to be able to move across human-dominated landscapes easier than other felid species. Now, genetic analysis is allowing scientists to gather the information they need to understand the status of leopards without having to capture them. The results so far are promising; they suggest that the populations Dutta and her colleagues sampled are relatively genetically diverse.

“The more genetic diversity a population has, the better chance of survival it has,” Dutta said. “Other studies suggest a connection between diversity in non-coding genes and fitness. The more variation you have, the better level of fitness you have.”

Processing is more complicated for scat samples than for blood or tissue samples because of the condition of the genetic material. Even if the sample is fresh, the DNA is usually in smaller pieces, which increases the error rate during analysis. The only previous team to analyze DNA found in leopard scat could only identify half a dozen animals.

Non-invasive genetic techniques can, in theory, be used on any species, although obtaining samples can be more difficult than is practically feasible. Dutta and her colleagues are still processing the data they collected for this study, but eventually hope to take the technique to other areas and other species, including tigers (which visitors can come see at the National Zoo).

“Non-invasive genetic techniques applied to rare and endangered species can be an invaluable tool for conservation, because they not only allow us to determine if the species is present in a particular area, but they can also be used to investigate genetic structure, gene flow, relatedness, diet and sex ratio without ever even seeing the animal,” said Jesús Maldonado, SCBI research geneticist and paper co-author.

In addition to Dutta and Maldonado, the other SCBI authors are Sandeep Sharma, an SCBI research fellow, and John Seidensticker, head of SCBI’s Conservation Ecology Center. The other author is Thomas Wood at the Department of Environmental Science and Policy at George Mason University.