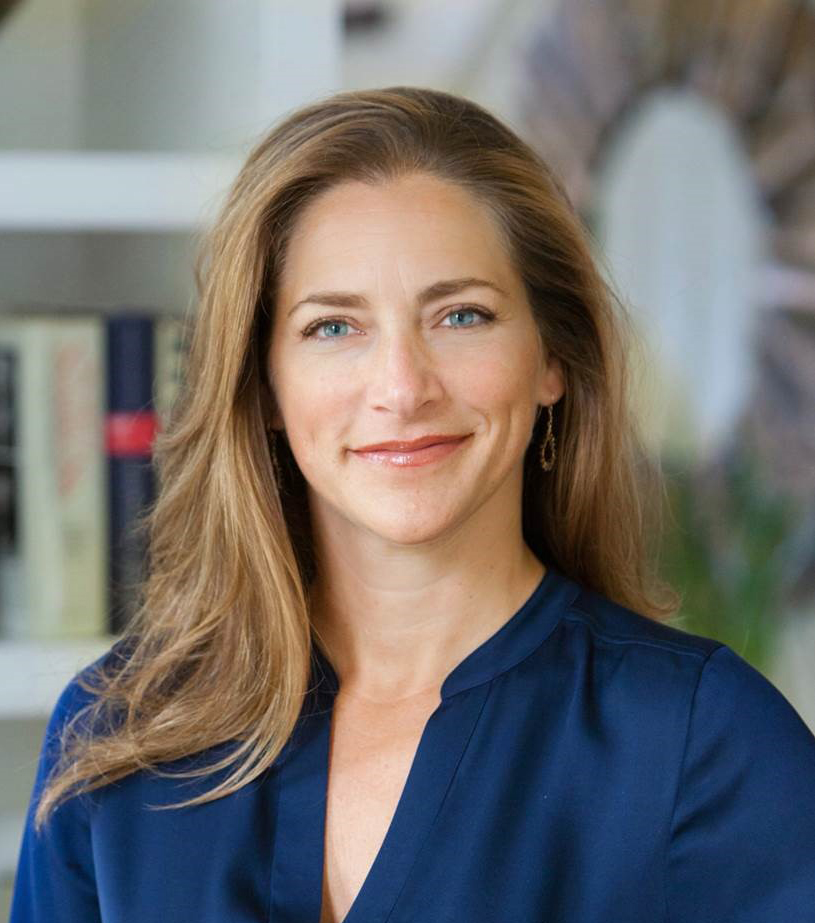 The Smithsonian announced today that Rachel Goslins, the former executive director of the President’s Committee on the Arts and the Humanities (PCAH), has been named director for the Arts and Industries Building beginning Aug. 22.

As director for the Arts and Industries Building, Goslins will be responsible for developing and implementing plans for the building, including programming, exhibitions and infrastructure.

“We plan to use this unique building initially as a place for educating and inspiring Americans about the impact of creativity and innovation on our society,” said Smithsonian Secretary David Skorton. “With Rachel’s leadership, and in collaboration with curators and museum directors from across the Smithsonian, I’m confident that the Arts and Industries Building will become a laboratory to try new things, new technologies and new approaches to better engage the millions of Americans visiting the National Mall and the Smithsonian each year.”

The Smithsonian is developing plans for the building to also host a Smithsonian Latino gallery that will draw from the expertise and collections across the Smithsonian. A dedicated gallery space will allow the Smithsonian to continue to tell the important and growing story of Latinos in America in a more comprehensive and focused way.

“I am thrilled to be joining the Smithsonian and to help write the next chapter for this amazing building,” Goslins said. “I have long admired the Smithsonian, first as a mother with two little children in tow and then as a partner in several cultural programs and events. It’s an honor to now be able to contribute to the mission of the Institution at such an exciting moment in its history.”

Before joining the Smithsonian, Goslins was the executive director of PCAH (2009–2015), which advises the White House on cultural policy. While there, she facilitated significant private investment in the arts and humanities and launched several major national initiatives, including “Turnaround: Arts,” which brings arts education to the country’s lowest-performing elementary schools; “Film Forward,” a film-based cultural diplomacy program; and the National Student Poets Program, the nation’s top honor for youth poets.

Goslins also worked with the Smithsonian, UNESCO and the U.S. State Department on the Haiti Cultural Recovery Project to rescue, recover and restore Haitian artwork, artifacts and documents damaged or endangered by the 2010 earthquake and its aftermath.

Before joining PCAH, Goslins was an awarding-winning documentary filmmaker and producer, directing feature documentaries and working on productions for PBS, Discovery, National Geographic and History. She was also the director of the Independent Digital Distribution Lab, a joint PBS/ITVS project.

Goslins began her career as an international copyright attorney. She received her bachelor’s degree in English literature from the University of California, Santa Cruz and her Juris Doctorate from UCLA’s School of Law. She is a Henry Crown Fellow at the Aspen Institute and serves on the advisory committee for the Halcyon Social Entrepreneurship Incubator at the S&R Foundation.

After being closed for nearly 12 years, the Arts and Industries Building reopened for special events last fall and has hosted several activities, including the 2016 Folklife Festival Marketplace and the Asian Pacific American Center’s “Crosslines Culture Lab” and exhibition (Memorial Day weekend), which explored in new and innovative ways important issues of identity in America.

In the 1960s, a lineup of rockets outside the building was a popular display of new technology. In 1976, following a partial renovation, the building reopened with a huge exhibition in honor of the nation’s bicentennial. “1876: A Centennial Exhibition” gave visitors a sense of the centennial exposition in Philadelphia with the latest inventions, medical instruments, steam-powered machines and a locomotive on display. The exhibition was phased out in the 1990s, and the four exhibition halls were open for changing exhibits, often from other museums around the country.