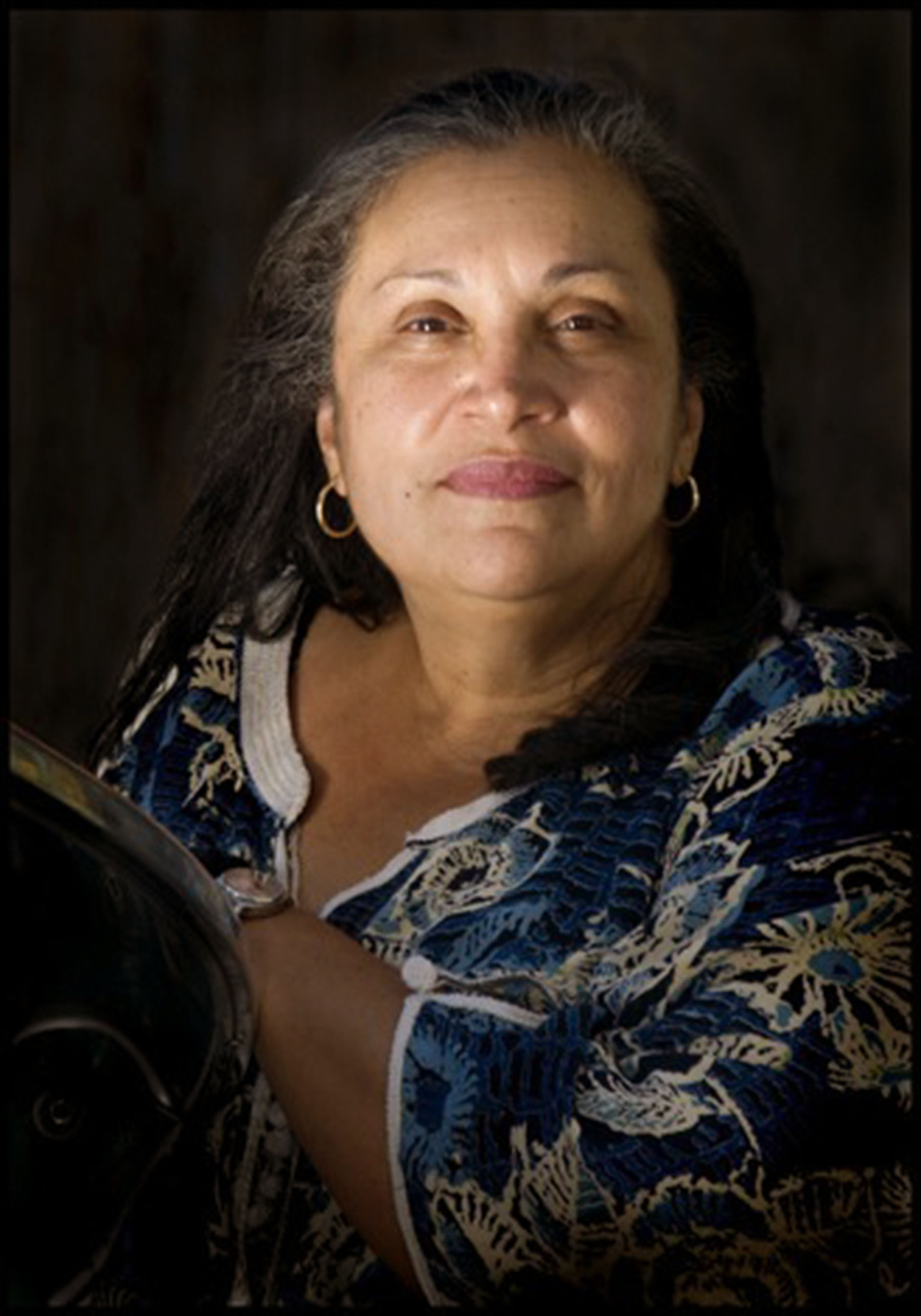 The Smithsonian Latino Center will present the pioneering New York-based poet Sandra María Esteves Jan. 15 and 16 at 2 p.m. in the National Museum of the American Indian’s Rasmuson Theater. The presentation is part of the weekend-long program Sharing the Dream: A Multicultural Celebration of Love & Justice. Esteves will perform on both days with Michelle “Love the Poet” Nelson.

A Bronx, N.Y., native of Puerto Rican and Dominican descent, Esteves is an award-winning poet and visual artist who has been a leading figure in the Nuyorican poetry movement since the late 1970s. Esteves has presented her work at the Kennedy Center, the Public Theater and at major universities and educational institutions across the country. A teaching artist for more than 30 years, she has conducted literary programs for the New York City Board of Education, Teachers & Writers Collaborative, Bronx Council on the Arts, Caribbean Cultural Center and El Museo del Barrio. Her poetry collections include Poems in Concert (2006), Bluestown Mockingbird Mambo (1990) and Tropical Rains: A Bilingual Downpour (1984).

Esteves’ readings at the Smithsonian are part of a two-day multicultural program that features conversation, spoken word, music and storytelling to celebrate the legacy of the Rev. Martin Luther King Jr. It was organized by the National Museum of the American Indian, the National Museum of African Art and the Smithsonian Latino Center. Other performers include Phoebe Farris, Cheich Hamala, Dovie Thomason, Martha Redbone Trio and Three Generationz. The weekend also includes hands-on activities for all ages, as well as films, tours and other regularly scheduled programs at the Museum of the American Indian. The program is free and open to the public. The spoken word performances will also be available via webcast at http://americanindian.si.edu/webcasts/.