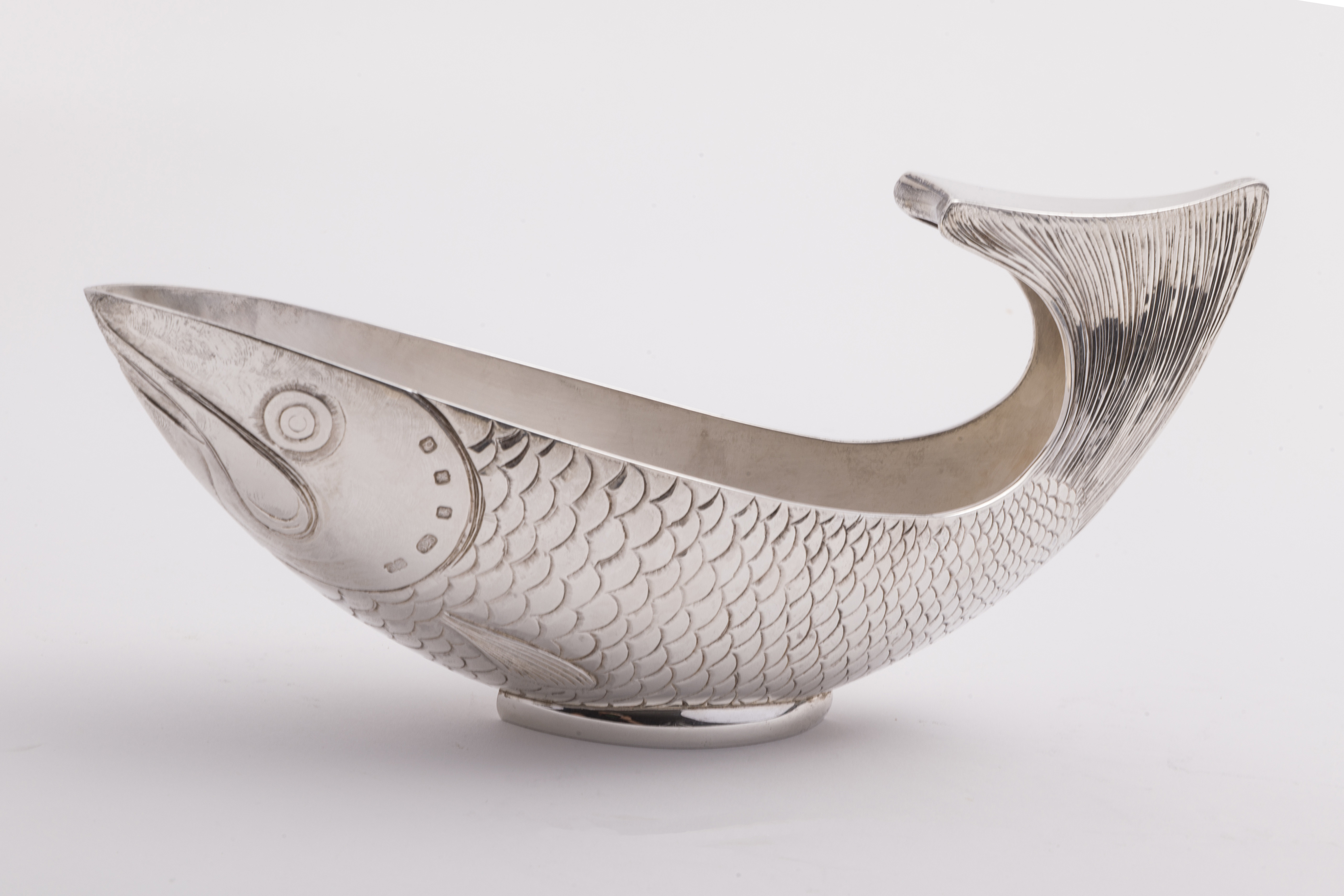 The Smithsonian Folklife Festival has announced the launch of the online exhibition “50 Years | 50 Objects: Storied Objects From the Smithsonian Folklife Festival.” The exhibition showcases for the first time a selection of objects that range from musical instruments and pottery to ceremonial costumes and sculptures from the Festival’s 50-year history. Together, these objects tell the story of skilled artisans working to preserve their heritage and crafts.

Featuring work from 22 countries and 17 states, the exhibition highlights not only the diversity of Festival programs produced in the past 50 years, but also the breadth of this unique collection and the vital role these objects play in the lives of their makers.

“More important than the objects themselves are the stories they help tell about Festival artisans and the traditions that they cherish,” said Erin Younger, curator of the online exhibition and research associate at the Smithsonian’s Center for Folklife and Cultural Heritage. “Each piece in the exhibition reflects a longstanding cultural tradition—treasured by these artisans and brought to life in these objects.”

Among the work featured in the exhibition is silversmith Graham Stewart’s “Transatlantic Salmon.” The silver gravy boat, made at the 2003 Festival, is markedly simpler than Stewart’s other work, which includes elaborate presentation pieces for royalty, so that younger Festival visitors could easily follow his demonstration. He chose to do the final soldering back home in Scotland and gave the bowl the title “Transatlantic Salmon” to symbolize its journey back to Washington D.C., much like earlier Scots had migrated to North America.

Additional highlights of the online exhibition include Ethel Wright Mohamed’s “A Bicentennial Celebration,” a 5-foot-long embroidery capturing the spirit of the Festival ahead of the 1976 Festival. Featuring intricate and vibrant detailing of performances and demonstrations on the National Mall, the large-scale work reflects the vivacity of the Festival and the skill of an artist who, after losing her husband a decade earlier, used embroidery to commemorate their life together and carry on an enduring domestic art form.

Visitors to the online exhibition can browse these and other objects by year, region, material or type. Each entry includes background information on the featured artisan and his or her work as well as photographs, video or other recordings made during their participation in the Festival.

“This online exhibition elegantly captures the diverse perspectives, passions and expertise of these artisans,” said Sabrina Lynn Motley, director of the Smithsonian Folklife Festival. “We invite visitors to enjoy this remarkable collection and, in so doing, learn more about the traditions these artisans are working to sustain.”

About the Smithsonian Folklife Festival

The Smithsonian Folklife Festival, inaugurated in 1967, honors contemporary living cultural traditions and celebrates those who practice and sustain them. Produced annually by the Smithsonian’s Center for Folklife and Cultural Heritage in partnership with the National Park Service, the Festival has featured participants from all 50 states and more than 100 countries. Follow the Festival on Facebook, Twitter, Instagram and YouTube.