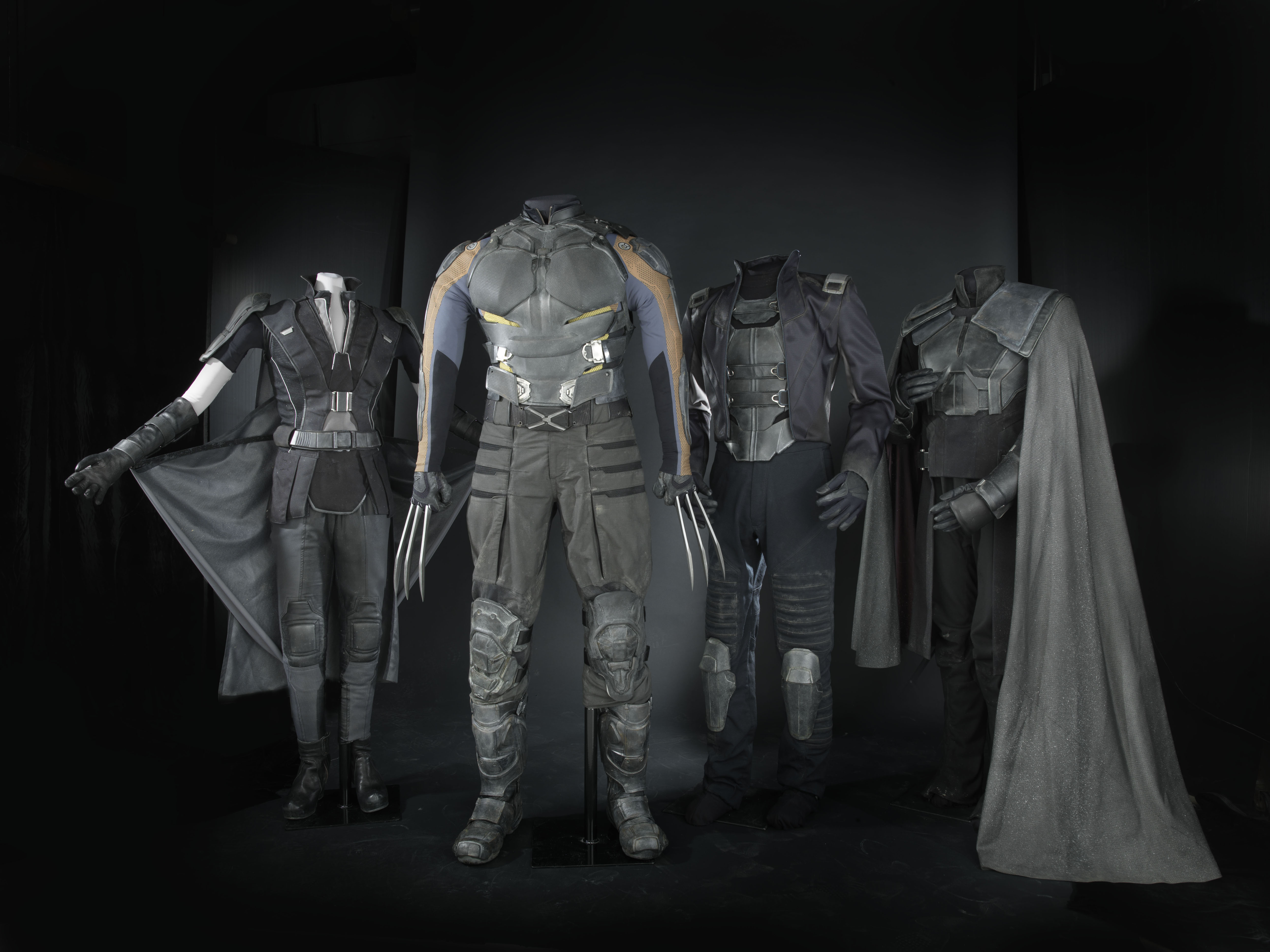 In a donation ceremony today, the National Museum of American History acquired objects from the 20th Century Fox film franchise, X-Men. The donation, presented by X-Men star Patrick Stewart, includes Stewart’s Professor Xavier costume, Ian McKellen’s Magneto costume, Hugh Jackman’s Wolverine costume and Halle Berry’s Storm costume, all of which were designed by Louise Mingenbach. A set of resin claws and a Zippo lighter from the Wolverine costume as well as a final shooting script from the latest film in the series, X-Men: Days of Future Past, in theaters everywhere May 23, also join the collections.

“From comic books to the multiplex cinema screens, X-Men has captured the imaginations of audiences for several generations,” said John Gray, director of the National Museum of American History. “The costumes and props will expand the story of the American superhero genre that the Smithsonian can tell.”

Stewart is best known for his roles as Captain Jean-Luc Picard of Star Trek: The Next Generation and Professor X, the patriarchal head of the X-Men universe. He began his acting career at age 15 and in 1966 became a member of the Royal Shakespeare Company. In 2009 Stewart appeared onstage with X-men co-star McKellan in a highly successful run of Waiting for Godot on London’s West End, which they later opened in a production on Broadway. He has earned Golden Globe, Emmy and SAG Award nominations.

The donated objects join other superhero artifacts in the museum’s collections such as Christopher Reeve’s outfit from Superman III, both Julie Newmar’s and Halle Berry’s Catwoman costumes, the Batman cowl and mask created for Batman & Robin and a selection of Batman comic books.