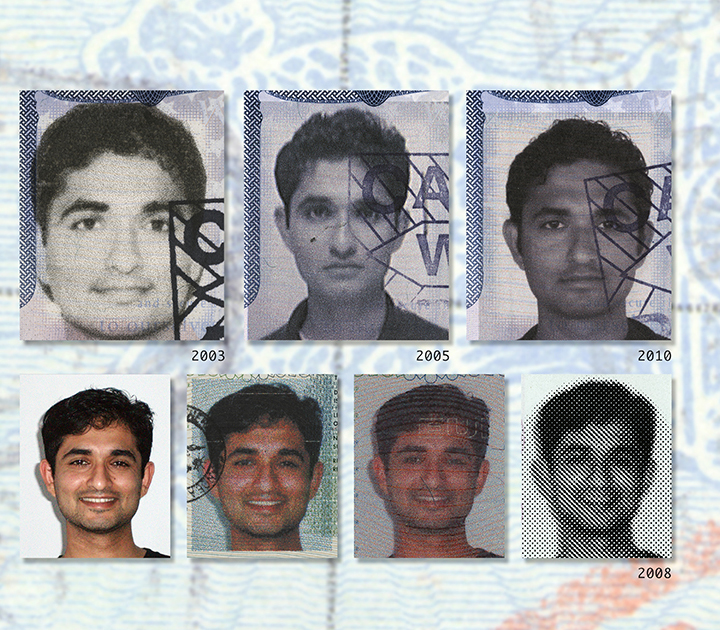 The Smithsonian Asian Pacific American Center will launch a digital exhibition, “H-1B” to mark the 25th anniversary of the H-1B visa, created by the Immigration Act of 1990.

In this exhibition, 17 South Asian and Asian American artists explore America’s immigration story through the H-1B visa. The artists use the H-1B visa as visual inspiration to comment on their immigration journeys. Works by the 17 featured artists depict the range of emotions—anxiety, dignity, isolation and opportunity—associated with living in America.

The employment-based visa permits non-U.S. citizens with exceptional skills in science, technology, engineering and mathematics to work on a temporary basis. H-1B is of particular relevance to immigrants from India. Many were trained in technical schools that opened throughout India following its Independence in 1947. Today, approximately one-third of H-1B visas annually are issued to South Asian workers.

“Our H-1B Visa exhibition explores a historic part of the American story from the perspective of South Asian Indians,” said Konrad Ng, director of the Smithsonian Asian Pacific American Center, “The artwork captures the experiences of people who come to America for the American dream.”

For the past 25 years, several generations of young scientists and engineers from all over Asia have come to be part of a “New America” and shape United States’ culture of innovation and entrepreneurship. For many, the H-1B visa is more than a piece of paper affixed in a passport; it determines so much of life in America and the opportunity to become American.