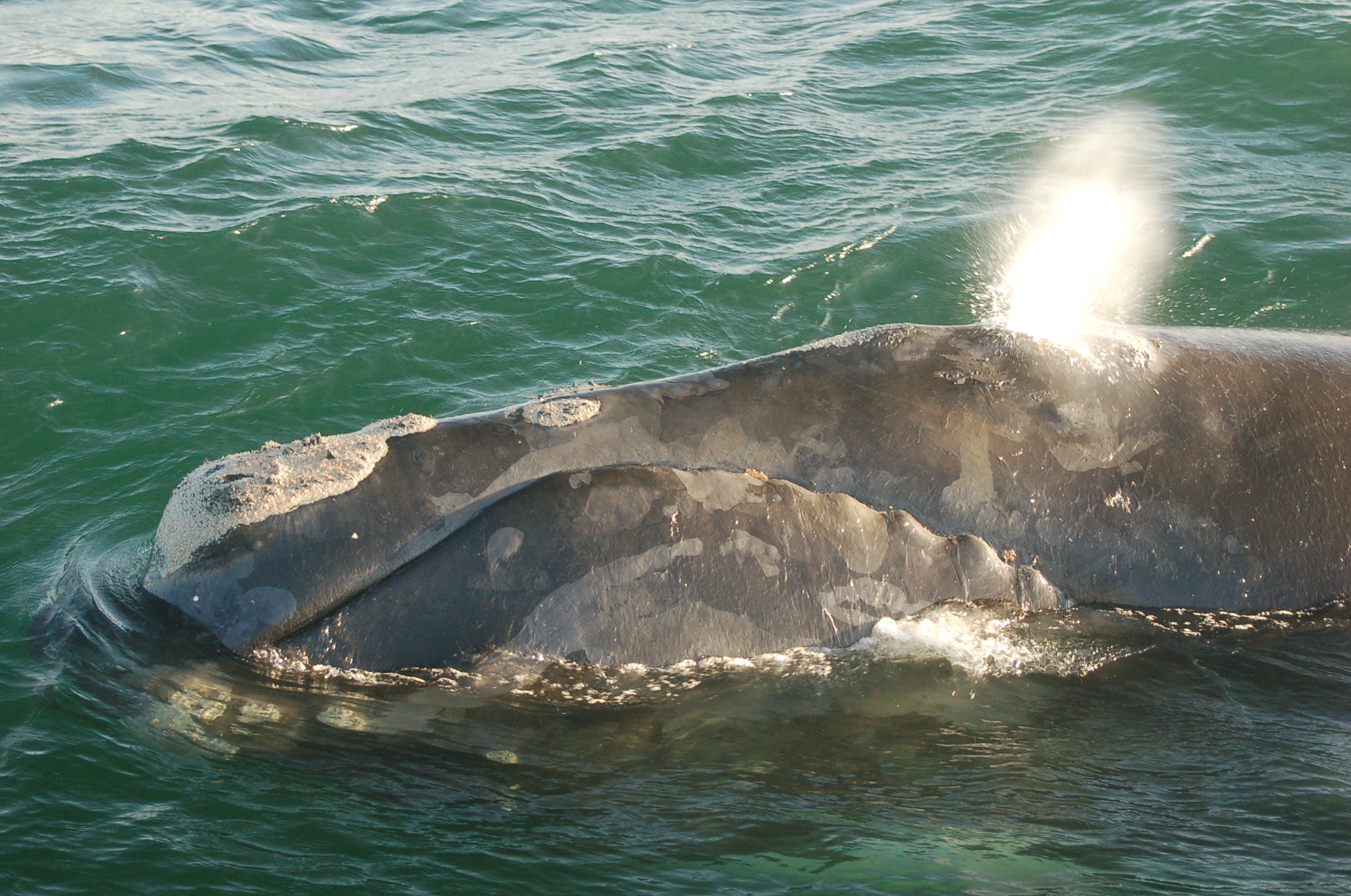 The National Museum of Natural History recently acquired its first complete skeleton of a North Atlantic right whale. Accession of the 45-foot adult whale specimen was made possible thanks to an international collaboration of museum scientists, the U.S. Coast Guard, researchers at the Woods Hole Oceanographic Institution, the Massachusetts Division of Fisheries and Wildlife, members of the Northeast Regional Stranding Network and volunteers from across the country. These parties worked together to identify, preserve and transport the skeleton from Massachusetts to the Museum Support Center in Suitland, Md.

Genetic testing of the whale’s tissues revealed that the specimen is a male named Tips, whose life in the open ocean was tracked by researchers within the North Atlantic Right Whale Consortium from 1980 until 2010, when his remains were found entangled in a fishing net. Scientists plan to study Tips’ skeleton in the context of his documented life history, and they hope to improve their understanding of right whale populations and ocean sustainability.

“The scientific value of this specimen is greatly enhanced by the fact that it’s a known individual, a whale that has been followed by scientists for more than 30 years,” said Charley Potter, collections manager of marine mammals at the museum. “Right whales act as an important barometer for the general health of our oceans and rely on many of the same marine resources as people. Improving our understanding of environmental and man-made threats to whales like Tips not only contributes to right whale conservation efforts, but also improves our understanding of how the world’s oceans are changing over time.”

Forensic analyses of Tips’ bones serve as testimony to many of the challenges that whales face in today’s ocean. His right flipper was entangled in fishing gear for a prolonged period of time, which led to cuts in the bone, immobilization and a decrease in bone density compared to his left side. A mysterious partially healed break in the whale’s palate could indicate a traumatic encounter with a boat or other man-made object. Scientists only discovered the break after the whale was accessioned by the museum, illustrating how museum collections can supplement findings from an initial necropsy. The research team believes that while entanglement ultimately killed Tips, he likely sustained and recovered from multiple injuries throughout his life.

Future research will incorporate observations from scientists who tracked Tips in the wild to determine if there were changes in his behavior and appearance before his death, such as lethargy and weight loss. The conclusions from these analyses will help inform future studies of whale remains if similar pathology is observed in other skeletons. In addition, the research team hopes to develop suggestions for fishing gear guidelines that could help reduce the threat of marine mammal entanglement in the future, and allow humans to harvest fish more sustainably.

North Atlantic right whales are among the most endangered whales in the world. They were brought to near extinction by whalers from the 17th-to-19th centuries, who considered them the “right” whales to hunt for their relatively slow speed, coastal habitat and tendency to float long after being killed. Tips lived to be at least 30 years old and belonged to the remaining population of North Atlantic right whales in existence today, consisting of approximately 500 individuals. Scientists track many of these whales and record sightings in the New England Aquarium’s North Atlantic Right Whale Catalog. Tips was named by researchers who noticed white scarring on the ends of his flukes, and he was known for his unusual tendency to swim circles around boats while blowing bubbles.

In June 2010, members of the U.S. Coast Guard contacted staff from the National Oceanic and Atmospheric Administration’s Marine Mammal Stranding program to inform them of a deceased right whale off of the coast of New Jersey. The Coast Guard Cutter “Finback” later towed the whale to Delaware where a team of researchers led by Michael Moore, a biologist at the Woods Hole Oceanographic Institution, performed a necropsy to determine the whale’s cause of death. A DNA analysis of tissue samples by Trent University, as well as a photographic analysis conducted by the New England Aquarium, subsequently confirmed Tips’ identity. Tom French, at the Massachusetts Division of Fisheries and Wildlife, prepared the whale’s skeleton so that it would be ready for study and preservation in the Smithsonian’s collections for years to come.