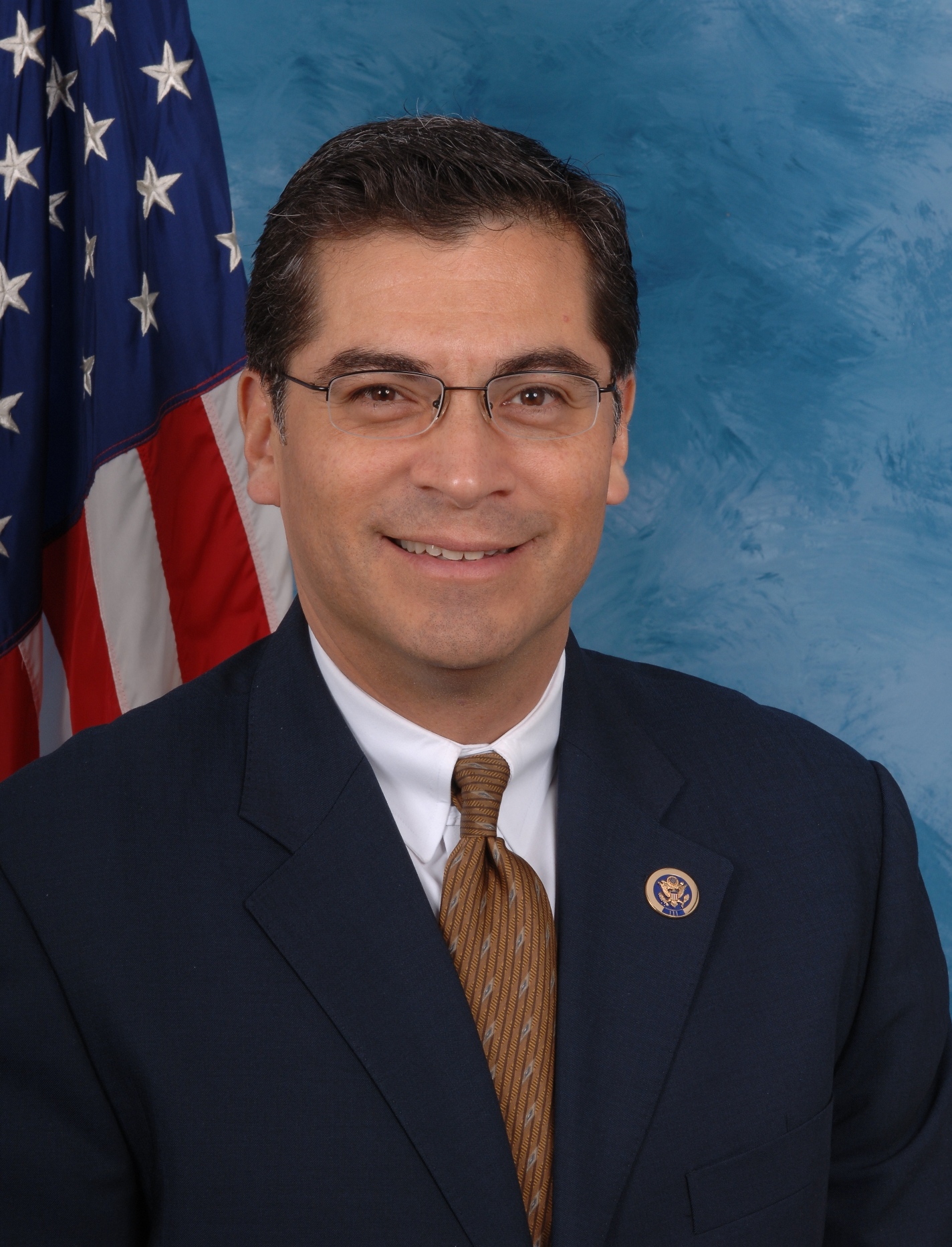 The museum’s Council advises the Board of Regents on the planning and design of the museum; the acquisition and display of objects; and the administration, operation, maintenance and preservation of the museum. “I’m honored to have been asked by my colleagues on the Smithsonian Institution Board of Regents to serve on the National Museum of African American History and Culture Council,” said Becerra. “I consider this one of the most rewarding assignments of my career. With the prospective opening of this national museum, the rich, vibrant and emotional story of America comes closer to life. I look forward to working ambitiously with my fellow Council members to make their dream a reality.”

“The work of this Council is of crucial importance now as we quicken the pace of acquiring truly extraordinary objects for the collections and move closer to breaking ground for construction,” said the museum’s founding director, Lonnie G. Bunch. “It is a distinct honor to have the guidance of Rep. Becerra—a distinguished public servant and a visionary—as we move forward in building a museum that will help all Americans find reconciliation and healing.”

The Council includes leaders from business, academia and the arts who will serve terms of one, two or three years. The Council members are as follows:

The National Museum of African American History and Culture was established by an Act of Congress in 2003 and is scheduled for completion in 2015—a year that marks key moments in American history such as the 150th anniversary of the end of the Civil war, the 150th anniversary of the 13th Amendment abolishing slavery and the 50th anniversary of the Voting Rights Act. As the 19th Smithsonian Institution museum, NMAAHC will be built on a five-acre tract of land adjacent to the Washington Monument on the National Mall in Washington, D.C. During the pre-building phase, the museum is producing publications, hosting public programs, assembling collections and presenting exhibitions in its gallery at the National Museum of American History and travelling exhibitions at museums across the country.