Photos Show Elusive Bush Dog To Be Widespread in Panama 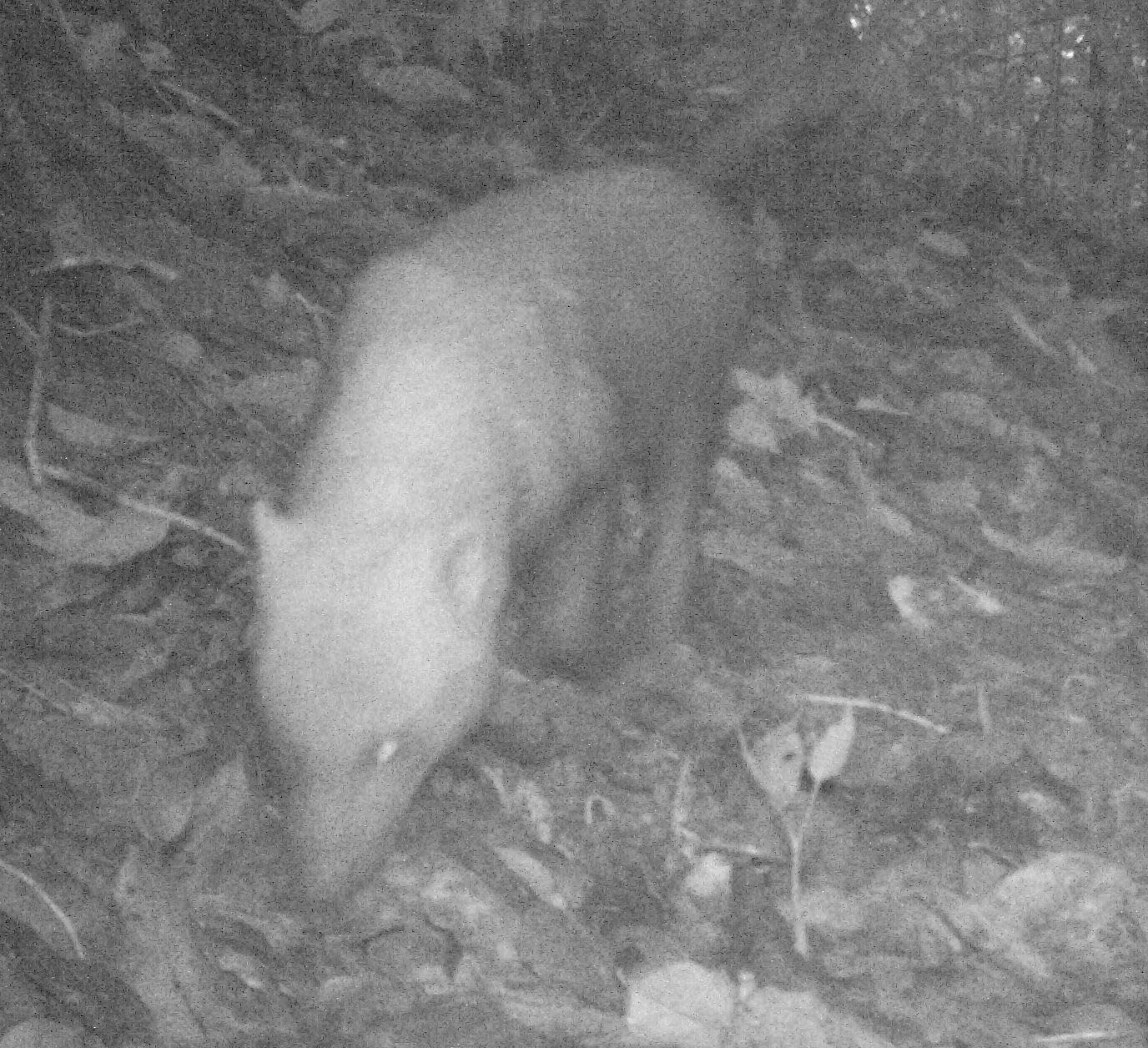 The bush dog is one of the most enigmatic of the world’s canid species, seldom seen throughout its range in Central and South America. New data from photos taken by automated camera traps in remote areas in Panama, along with other sightings, show the species to be widespread in the country. The new study, co-authored by Smithsonian Research Associate Ricardo Moreno, will assist conservation planning for this near-threatened species.

“Our group of biologists from Yaguará Panama and collaborators are working on an article about big mammals using camera trapping data that spans Panama from the Costa Rican border to the Colombian border,” Moreno said. “The bush dog is one of the rarest species that we photograph.”

Bush dogs, Speothos venaticus, are short-legged and stubby, standing only about a foot tall at the shoulder. They live mainly in tropical forests but have also been recorded in fragmented and altered habitats. Hunting in packs of up to 10 animals, bush dogs give high-pitched whines to maintain contact and yap like puppies when they chase their prey. They feed mostly on large forest rodents like agoutis and pacas, but at one site in Brazil, they mainly ate armadillos. Fierce for their size, a pack of six once was seen chasing a tapir, an animal almost 20 times a bush dog’s weight. Although active by day, bush dogs are remarkably hard to see and are very rarely reported even where they are known to occur.

Digital camera traps, which take pictures automatically when their infrared sensors detect an animal’s body heat, are used in many wildlife studies. Camera traps were set out as part of surveys for other mammals, including jaguars. The cameras fortuitously snapped photos of bush dogs at four sites ranging from Cerro Pirre near the Colombian border in eastern Panama, to Santa Fe National Park in the western part of the country. To give some idea of the difficulty of studying the species, photos were obtained on only 11 occasions out of more than almost 32,000 camera-days (the number of cameras multiplied by the number of days they were in operation).

The article reports bush dog sightings from five additional sites, including Fortuna west of Santa Fe, showing the species is found in suitable habitat nearly throughout Panama. Panama is the only country in Central America where the species is known to occur, aside from a few unconfirmed sightings in easternmost Costa Rica near the Panamanian border. “We think that it will soon cross the border into Costa Rica,” Moreno said.

The International Union for Conservation of Nature has estimated that bush dog populations have declined by up to 25 percent in the past 12 years, and has classified it as “near-threatened” globally. Unlike other some other carnivores in Panama, such as jaguar, puma and coyote, bush dogs do not appear to be directly persecuted by humans. The main threats are habitat loss and encroachment—15 percent of Panama’s forests were lost between 1990 and 2010. Bush dogs have very large home ranges for animals of their size, as much as 270 square miles, and they may require large tracts of forest to survive. Other threats include reduction of the abundance of their prey from hunting by humans and exposure to diseases carried by dogs used by hunters.

This study was conducted with permission and logistical support from Panama’s Ministry of the Environment.

The Smithsonian Tropical Research Institute, headquartered in Panama City, Panama, is a part of the Smithsonian Institution. The Institute furthers the understanding of tropical nature and its importance to human welfare, trains students to conduct research in the tropics and promotes conservation by increasing public awareness of the beauty and importance of tropical ecosystems. Website: http://www.stri.si.edu. Promo video: https://www.youtube.com/watch?v=M9JDSIwBegk.