The Ocean Is Losing Its Breath. Here’s the Global Scope. 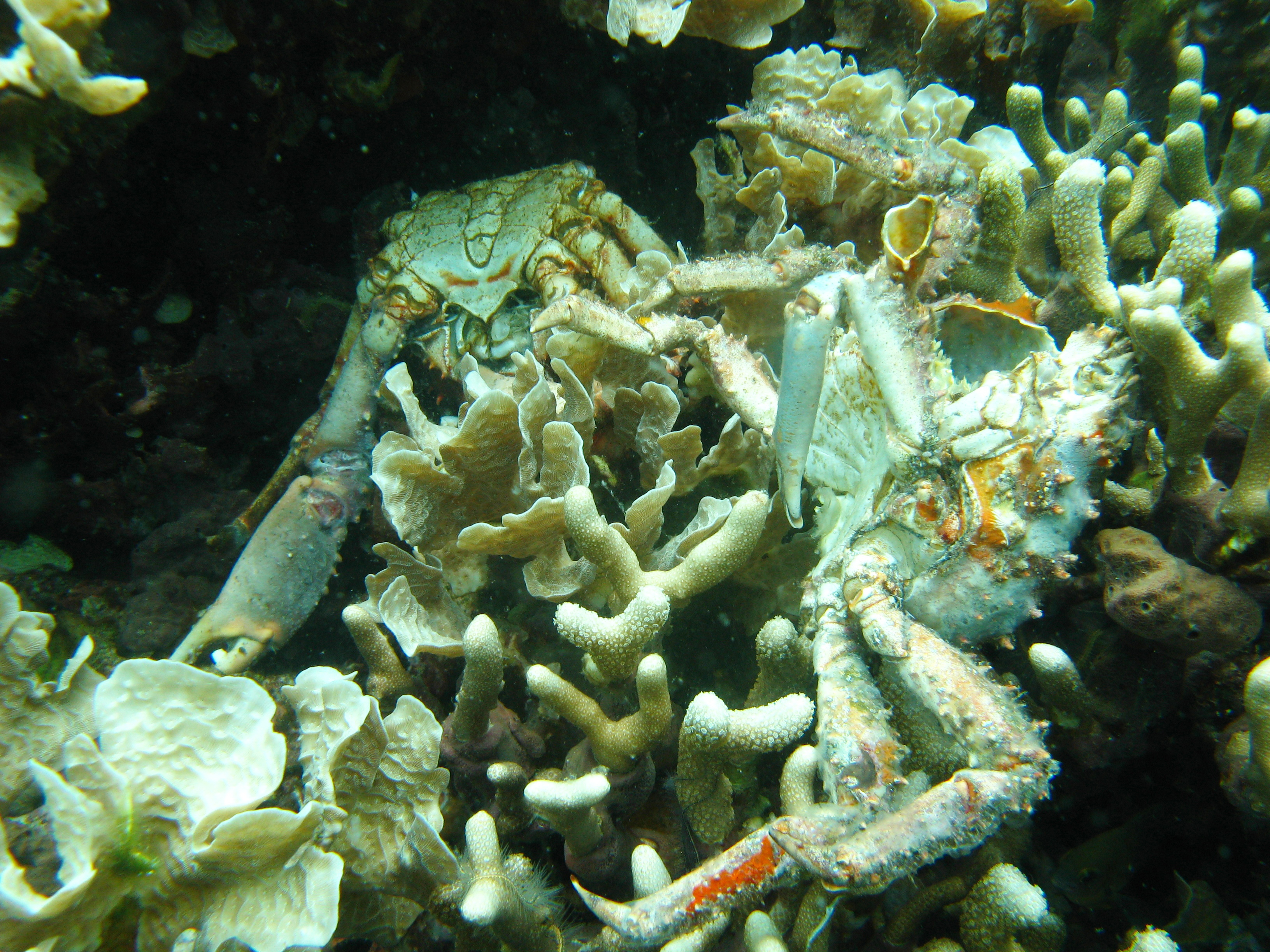 In the past 50 years, the amount of water in the open ocean with zero oxygen has gone up more than fourfold. In coastal water bodies, including estuaries and seas, low-oxygen sites have increased more than 10-fold since 1950. Scientists expect oxygen to continue dropping even outside these zones as Earth warms. To halt the decline, the world needs to rein in both climate change and nutrient pollution, an international team of scientists asserted in a new paper published Jan. 4 in Science.

“Oxygen is fundamental to life in the oceans,” said Denise Breitburg, lead author and marine ecologist with the Smithsonian Environmental Research Center. “The decline in ocean oxygen ranks among the most serious effects of human activities on the Earth’s environment.”

The study came from a team of scientists from GO2NE (Global Ocean Oxygen Network), a new working group created in 2016 by the United Nation’s Intergovernmental Oceanographic Commission. The review paper is the first to take such a sweeping look at the causes, consequences and solutions to low oxygen worldwide, in both the open ocean and coastal waters. The article highlights the biggest dangers to the ocean and society, and what it will take to keep Earth’s waters healthy and productive.

“Approximately half of the oxygen on Earth comes from the ocean,” said Vladimir Ryabinin, executive secretary of the International Oceanographic Commission that formed the GO2NE group. “However, combined effects of nutrient loading and climate change are greatly increasing the number and size of ‘dead zones’ in the open ocean and coastal waters, where oxygen is too low to support most marine life.”

In areas traditionally called “dead zones,” like those in Chesapeake Bay and the Gulf of Mexico, oxygen plummets to levels so low many animals suffocate and die. As fish avoid these zones, their habitats shrink and they become more vulnerable to predators or fishing. But the problem goes far beyond “dead zones,” the authors point out. Even smaller oxygen declines can stunt growth in animals, hinder reproduction and lead to disease or even death. Low oxygen also can trigger the release of dangerous chemicals such as nitrous oxide, a greenhouse gas up to 300 times more powerful than carbon dioxide, and toxic hydrogen sulfide. While some animals can thrive in dead zones, overall biodiversity falls.

Climate change is the key culprit in the open ocean. Warming surface waters make it harder for oxygen to reach the ocean interior. Furthermore, as the ocean as a whole gets warmer, it holds less oxygen. In coastal waters, excess nutrient pollution from land creates algal blooms, which drain oxygen as they die and decompose. In an unfortunate twist, animals also need more oxygen in warmer waters, even as it is disappearing.

People’s livelihoods are also on the line, the scientists reported, especially in developing nations. Smaller, artisanal fisheries may be unable to relocate when low oxygen destroys their harvests or forces fish to move elsewhere. In the Philippines, fish kills in a single town’s aquaculture pens cost more than $10 million. Coral reefs, a key tourism attraction in many countries, also can waste away without enough oxygen.

“It’s a tremendous loss to all the support services that rely on recreation and tourism, hotels and restaurants and taxi drivers and everything else,” said Lisa Levin, a co-author and marine biologist with the University of California, San Diego. “The reverberations of unhealthy ecosystems in the ocean can be extensive.”

Some popular fisheries could benefit, at least in the short term. Nutrient pollution can stimulate production of food for fish. In addition, when fish are forced to crowd to escape low oxygen, they can become easier to catch. But in the long run, this could result in overfishing and damage to the economy.

Winning the War: A Three-Pronged Approach

To keep low oxygen in check, the scientists said the world needs to take on the issue from three angles:

“This is a problem we can solve,” Breitburg said. “Halting climate change requires a global effort, but even local actions can help with nutrient-driven oxygen decline.” As proof Breitburg points to the ongoing recovery of Chesapeake Bay, where nitrogen pollution has dropped 24 percent since its peak thanks to better sewage treatment, better farming practices and successful laws like the Clean Air Act. While some low-oxygen zones persist, the area of the Chesapeake with zero oxygen has almost disappeared. “Tackling climate change may seem more daunting,” she added, “but doing it is critical for stemming the decline of oxygen in our oceans, and for nearly every aspect of life on our planet.”

Images will be available after publication at the Smithsonian Newsdesk (http://newdesk.si.edu), and the abstract will be available at http://science.sciencemag.org/content/359/6371/eaam7240. For a copy of the full paper, images or to speak with the authors, contact Kristen Minogue at (314) 605-4315 or minoguek@si.edu, or John Gibbons at (202) 633-5187 or gibbonsjp@si.edu.

The Smithsonian Environmental Research Center is the leading national research center for environmental issues in the coastal zone. Coastal zones are home to more than 70 percent of the world’s people, and the center’s scientists work to understand the connections between humans and the environment to help create a sustainable future. Its ecologists do research from the center’s Chesapeake Bay headquarters in Edgewater, Md., and in coasts around the world.

The Global Ocean Oxygen Network (GO2NE) is a scientific working group organized by the Intergovernmental Oceanographic Commission, part of the United Nations Educational, Scientific and Cultural Organization (UNESCO). Established in 2016, its scientists from around the world are committed to providing a global and multidisciplinary view of deoxygenation, advising policymakers on countering low oxygen and preserving marine resources.