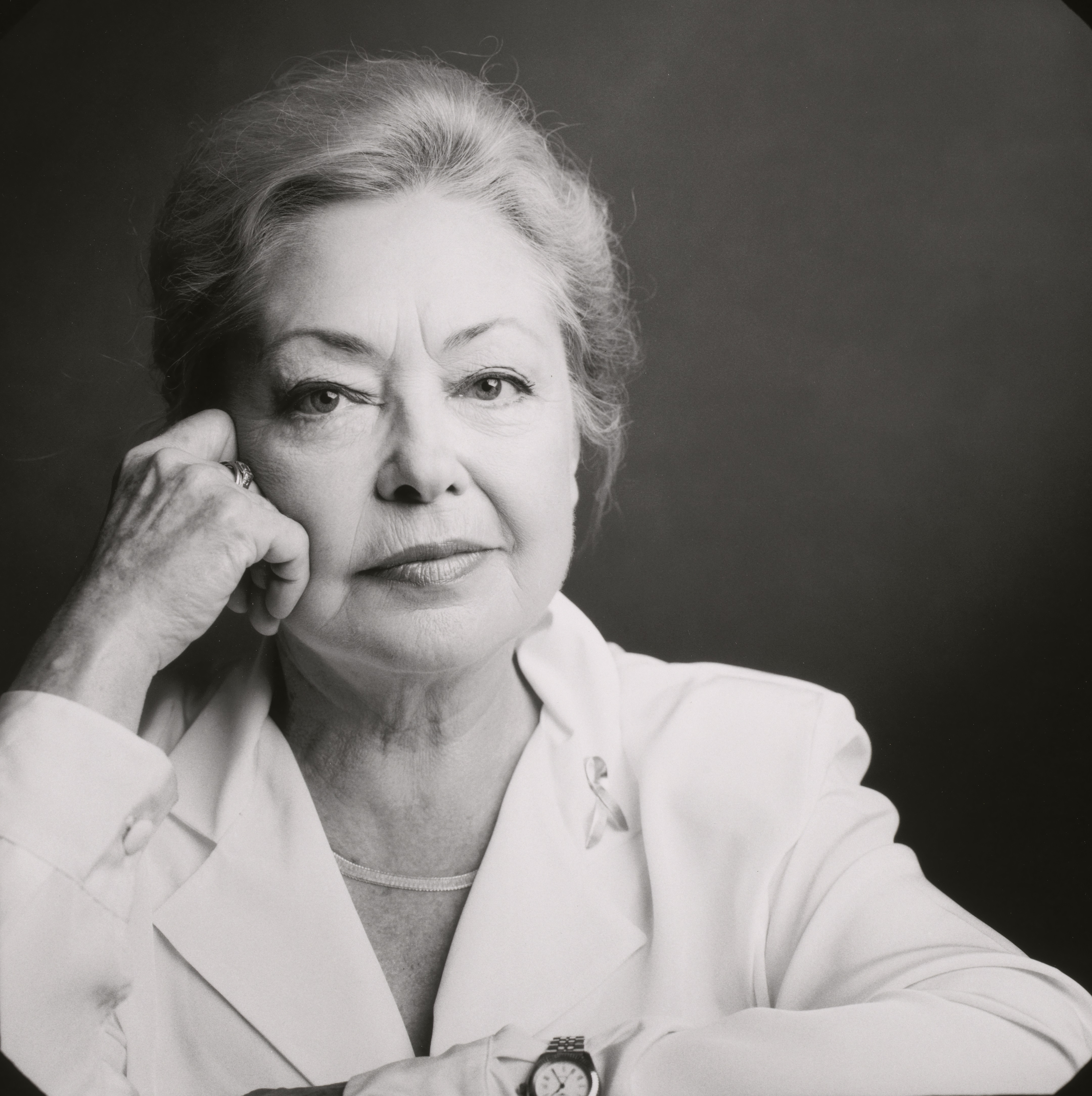 History, science, music, literature, art, social struggle, culture and sports converge in the new installation of “Recent Acquisitions” at the Smithsonian’s National Portrait Gallery. The annual exhibition will be on view from Nov. 6 through Oct. 30, 2016.

From Frederick Douglass, Bob Hope, Charlayne Hunter-Gault and Aretha Franklin to Rita Moreno, Matilde Krim, Hank Aaron, Willie Nelson and Rubén Blades, this exhibition features 29 objects that tell the story and identity of America through the art of portraiture and showcase some of the newest additions to the museum’s collection.

These portraits reflect the connection between American history, biography and art through a wide variety of mediums: paintings, sculpture, prints, drawings, photographs and time-based media.

These acquisitions join more than 24,000 others in the Portrait Gallery’s collection to represent thousands of people who have made a significant impact on the history and culture of America.

The curators of this exhibition are Brandon Fortune, chief curator; Ann Shumard, senior curator of photographs; Taína Caragol, curator for Latino art and history; and Asma Naeem, assistant curator of prints and drawings.

The National Portrait Gallery is part of the Donald W. Reynolds Center for American

Walter Payton by Merv Corning, watercolor and graphite on paper, 1981