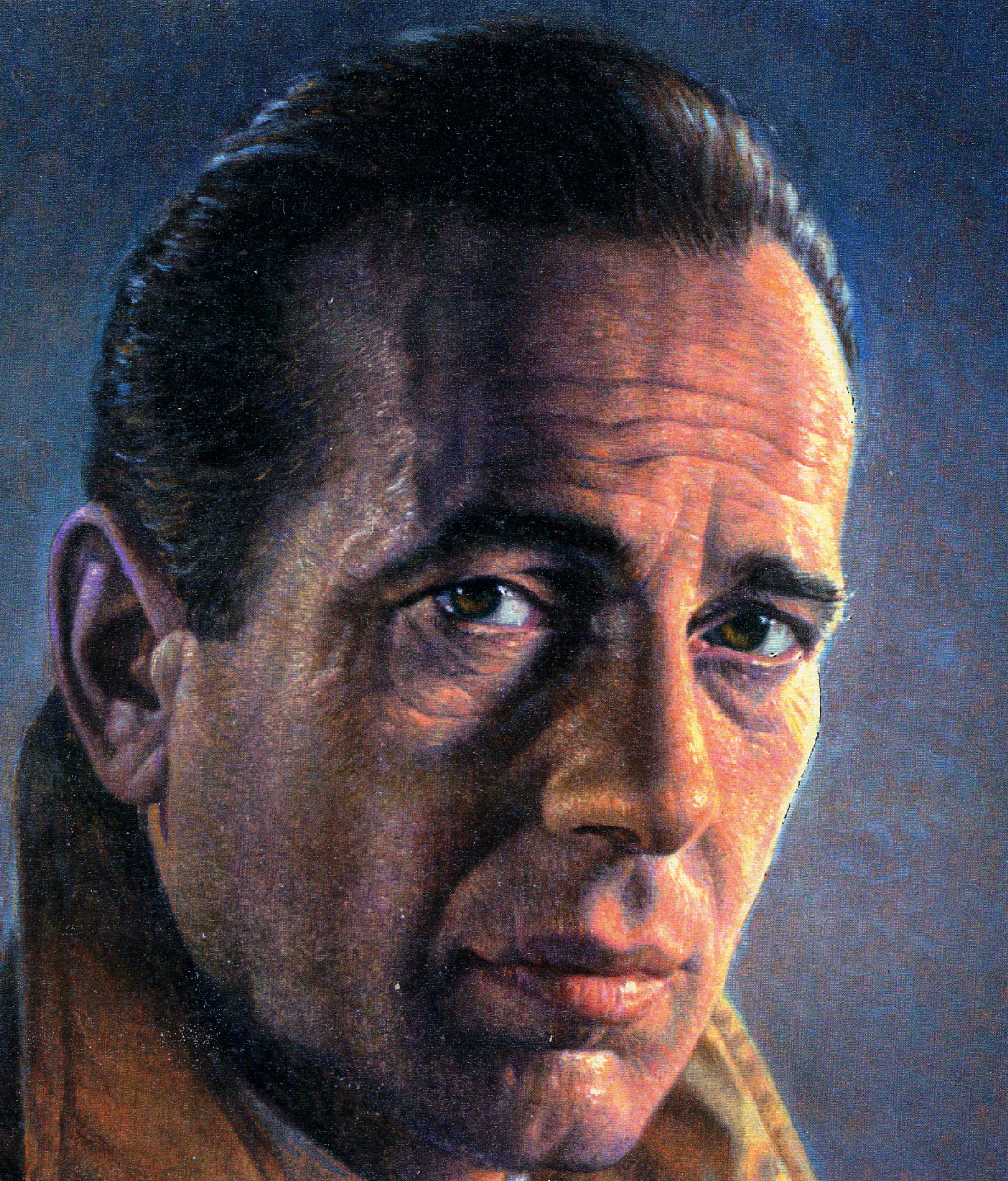 Carl T. Herrman, a former art director for the U.S. Postal Service, has donated his collection of original artwork and production material used in the creation of U.S. postage stamps that he designed or directed between 1992 and 2008.

A finding guide with a complete listing of stamps represented in the donated collection is available on the museum’s website at www.postalmuseum.si.edu/findingguides/.

“Carl’s influence on recent U.S. stamp design is enormous,” said museum curator of philately Daniel A. Piazza. “The National Postal Museum is proud to receive his important collection and will make it available to the public through exhibition and research.”

“Designing stamps is probably the best art director job in the United States,” said Herrman. “We create the calling cards for our country with designs that celebrate American culture, history and achievements.”