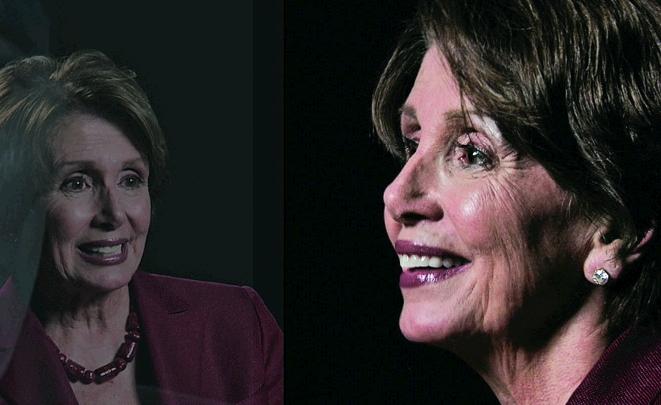 The Smithsonian’s National Portrait Gallery has recently acquired The Network, a video portrait by the artist Lincoln Schatz. Called a “generative portrait,” this piece is a single-screen video that constantly recombines 89 interviews with politicians, scientists, innovators and scholars. The piece will be on view beginning Dec. 11.

“This innovative piece presents visually the interconnectedness that defines contemporary life in Washington,” said Wendy Wick Reaves, interim director of the National Portrait Gallery. “Inspired by Richard Avedon’s work The Family, Schatz found a thoroughly 21st-century way to capture the accomplishments and aspirations of people who are leading this country in many fields.”

As the The Network plays, multiple images of the person appear simultaneously. The software then combines the interviews by topic to transition to the next person.

Schatz is a contemporary American artist best known for creating portraits of people, places and processes by using video and software to collect, store and display images.

An accompanying 223-page book titled The Network: Portrait Conversations will be released Dec. 11. It includes 89 interviews and 260 color photographs selected from the video footage. Public programs—a gallery talk at 6 p.m. followed by book signing with Schatz—are planned for the same day. More information, including a list of the sitters, will be posted at The National Portrait Gallery.