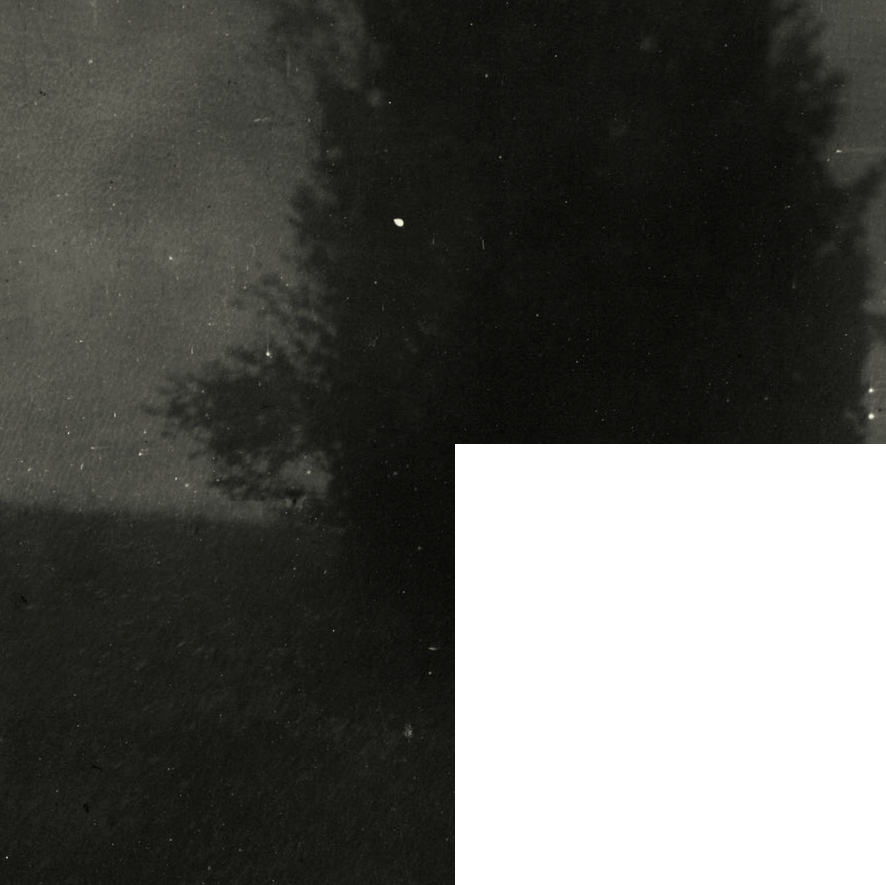 Lines in Long Array: A Civil War Commemoration: Poems and Photographs, Past and Present, published by the Smithsonian’s National Portrait Gallery and distributed by Smithsonian Books, available Oct. 1, is a thought-provoking collection of poems and photographs exploring the Civil War and its enduring impact on American culture. The book features both modern and period poems and photographs to create a powerful conversation between past and present.

Together, all of these voices cover a vast range of Civil War experience, from the slave and immigrant experience to the highest reaches of the political spectrum. Many poems also explore the eternal problem of race in America and offer new interpretations of the African American experience. The themes in the poems are reinforced by modern photographs from Sally Mann and period photographs from Alexander Gardner.

Published in conjunction with the Smithsonian’s commemoration of the 150th anniversary of the Civil War, Lines in Long Array is a meditation on this important conflict then and now.

David C. Ward is a historian at the National Portrait Gallery. He is the coauthor of the award-winning Hide/Seek: Difference and Desire in American Portraiture and author of Charles Willson Peale: Art and Selfhood in the Early Republic. Ward is also a poet whose collection, Internal Difference, was published in 2011. Frank H. Goodyear III is the co-director of the Bowdoin College Museum of Art in Brunswick, Maine. He was previously curator of photographs at the National Portrait Gallery. He is the author of Faces of the Frontier: Photographic Portraits of the American West, 1845-1924; Zaida Ben-Yusuf: New York Portrait Photographer; and Red Cloud: Photographs of a Lakota Chief.