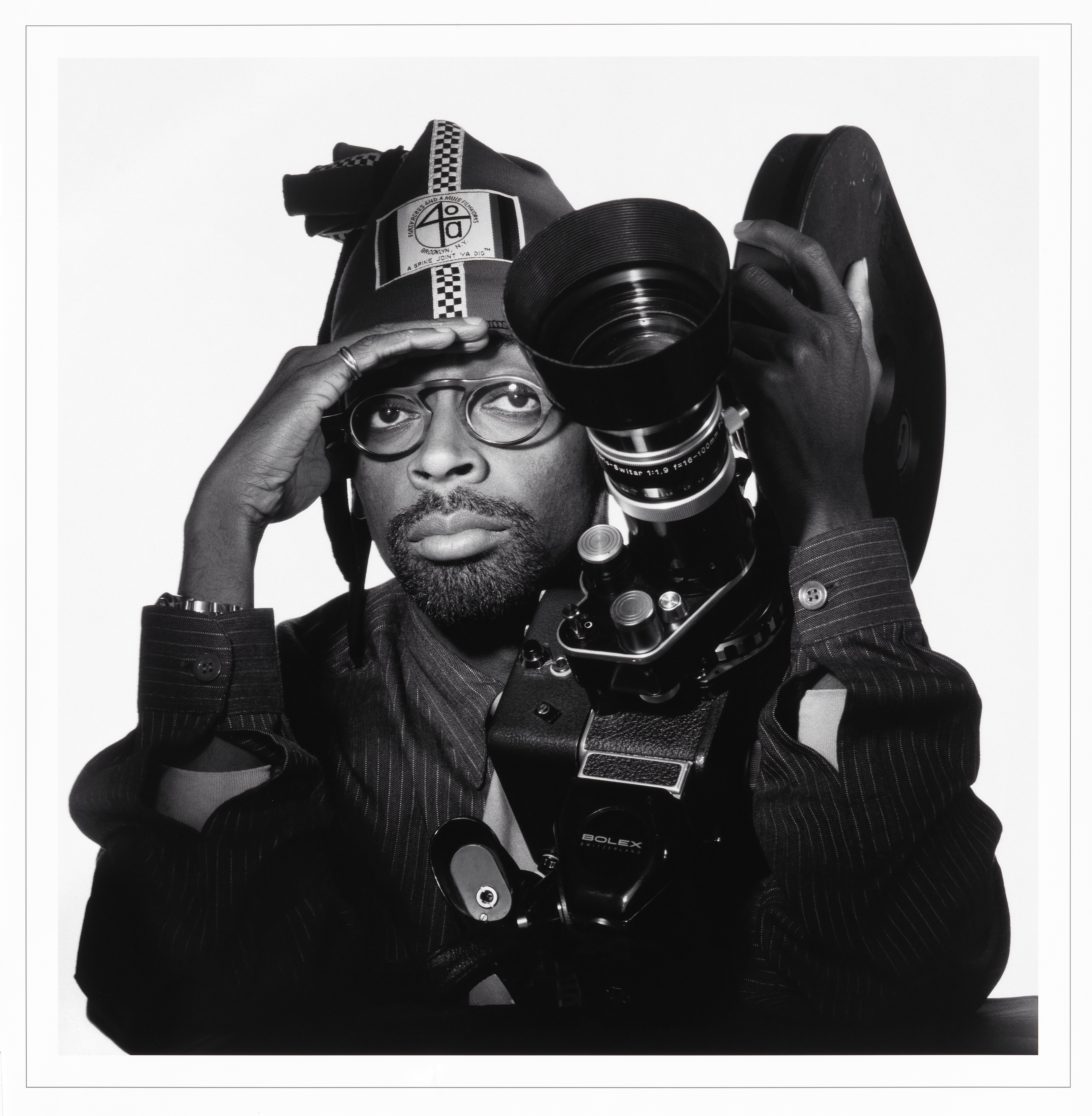 Honorees will be awarded the “Portrait of a Nation Prize” for their accomplishments in politics and diplomacy, the arts, science, entertainment and advocacy. As leaders in their fields, these five luminaries were selected because of their commitments to service, creativity, individuality, insight and inquiry.

“This year’s honorees represent America’s accomplished experts on the forefront of their diverse fields,” said Kim Sajet, director of the Portrait Gallery. “It is an honor to host such extraordinary individuals and to further our mission of building the museum’s collection to continue to reflect our society’s change makers, artists and leaders through portraiture.”

The goal of the American Portrait Gala is to raise $1 million to strengthen the museum’s endowment for exhibitions, which supports compelling exhibitions that tell the dynamic and multifaceted story of America. The event’s co-chairs are H.E. Martin Dahinden, Ambassador of Switzerland to the United States, and Mrs. Anita Dahinden; Rick and Susan Goings; Robert and Arlene Kogod; and David and Alice Rubenstein. The vice chairs are Netflix; Mr. and Mrs. Michael H. Podell; and Mr. Joseph P. Ujobai and Mr. Eduardo Ardiles. The gala’s program chairs are Mr. Tommie L. Pegues and Mr. Donald A. Capoccia.

The American Portrait Gala will take place in the Robert and Arlene Kogod Courtyard, a signature element of the renovated National Historic Landmark Building shared by the National Portrait Gallery and the Smithsonian American Art Museum. Guests will enjoy a cocktail reception, seated dinner and presentations of the “Portrait of a Nation Prize.” Information on sponsorship opportunities is available at npg.si.edu/gala.

The original portraits of the honorees taken by Timothy Greenfield-Sanders, Gregory Heisler, Robert Mapplethorpe, Jesse Frohman and Adál Maldonado, respectively, will be on view in the museum during the gala beginning Nov. 17 through Nov. 4, 2018.

The National Portrait Gallery is part of the Donald W. Reynolds Center for American Art and Portraiture at Eighth and F streets N.W., Washington, D.C. Smithsonian Information: (202) 633-1000. Website: npg.si.edu. Connect with the museum at Facebook, Instagram, Twitter, YouTube and the museum’s blog.