Selected Artworks Will Be Exhibited in Major Exhibition and Tour
March 26, 2018
News Release 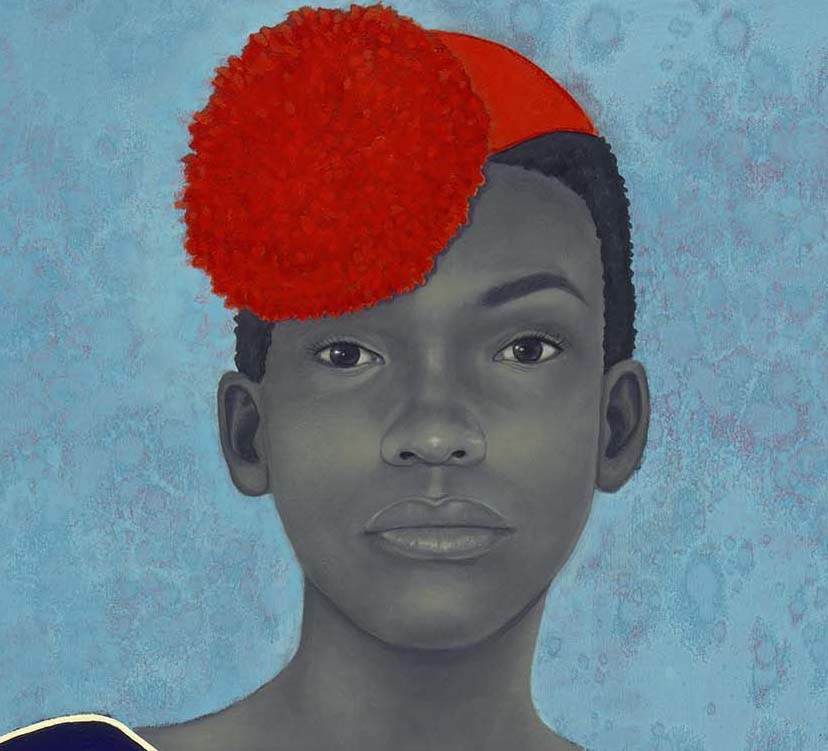 The Smithsonian’s National Portrait Gallery announces an open call from May 28 through Sept. 3, 2018 for submissions to its fifth triennial Outwin Boochever Portrait Competition. Established in 2006, the Outwin Boochever Portrait Competition invites artists (18 and over) living and working in the United States to submit one portrait for consideration. Selected artworks are featured in a museum exhibition and some artists are awarded prizes. This year, the competition will focus on broadening the definition of portraiture while highlighting the genre’s relevance in contemporary art and culture. The first-prize winner will receive $25,000 and a commission to portray a remarkable living American for the National Portrait Gallery’s collection. Additional cash prizes will be awarded. Submissions from each finalist will form “The Outwin 2019: American Portraiture Today” exhibition, which will be displayed at the Portrait Gallery from Nov. 2, 2019, through Sept. 7, 2020, before traveling to other cities in the United States. Previous competitions have received more than 3,000 entries.

Held every three years, the Outwin Boochever Portrait Competition has accelerated participants’ careers. Winner of the first competition (2006), David Lenz, created a portrait of Eunice Kennedy Shriver for the museum’s collection. He was followed by Dave Woody, who after winning first place in 2009, created a commissioned portrait of Alice Waters. Bo Gehring, who won the third competition in 2013, applied his prize commission to a new video portrait of Esperanza Spalding. Most recently, Baltimore-based artist Amy Sherald, who won first prize in the 2016 Outwin Boochever Portrait Competition, created the official portrait of Mrs. Michelle Obama for the Portrait Gallery’s permanent collection. Sherald’s “Miss Everything, Unsuppressed Deliverance” (2013), alongside work by all 2016 finalists, continues on tour as “The Outwin: American Portraiture Today” exhibition travels to the Ackland Art Museum, University of North Carolina at Chapel Hill from June 1 through Aug. 26.

The competition welcomes all media, including painting, drawing, sculpture, photography, printmaking, textiles, video, performance and digital or time-based media. Artworks may originate from direct encounters between the artist and the sitter, but they may also be representative of indirect encounters. All entries by eligible artists must be submitted electronically through the online submission site. For further instructions and details, visit portraitcompetition.si.edu.