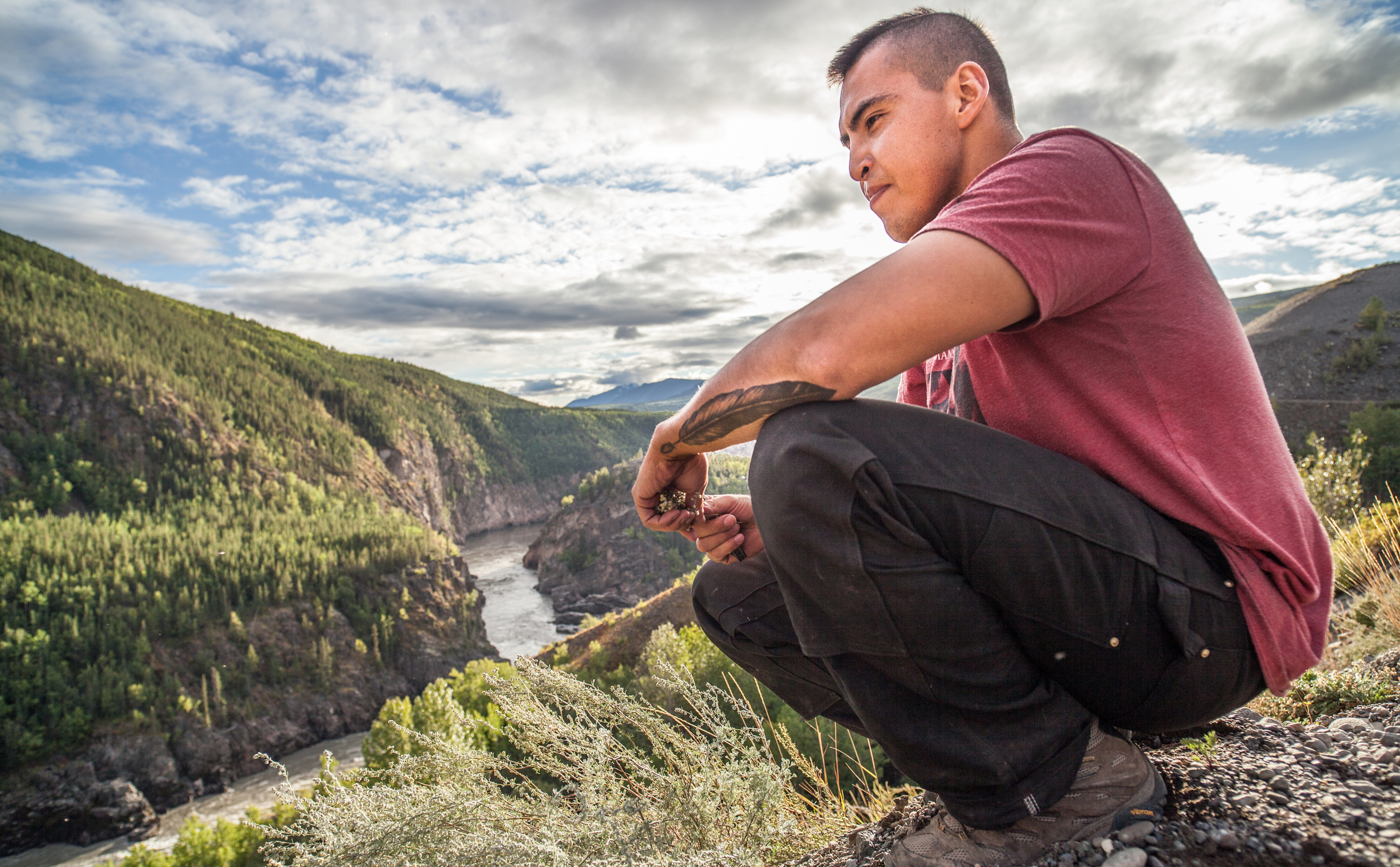 The Smithsonian’s National Museum of the American Indian will present the 16th annual Native Cinema Showcase, the museum’s premier film event, during the week of Aug. 16–21 in Santa Fe, N.M. The showcase runs in conjunction with the Southwestern Association for Indian Arts (SWAIA) Santa Fe Indian Market, the largest juried show of Native fine art in the world. Held at the New Mexico History Museum in Santa Fe, the showcase will screen more than 40 feature-length and short films, including the winners of SWAIA’s moving-image category, Classification X. A special outdoor screening will take place Saturday, Aug. 20, at the Santa Fe Railyard. Admission to all events is free.

The museum will also host a “State of the Art” symposium Friday, Aug. 19, at 3 p.m. at the New Mexico History Museum. Many art museums across the United States are reconsidering their collections of American Indian art given new developments in Native American studies and art history. Moderated by David W. Penney, associate director for scholarship of the National Museum of the American Indian, the symposium features an accomplished panel of art museum directors who will discuss how their organizations are helping audiences see American Indian art in new ways.

“Throughout the past few decades, Native film has seen exponential, noteworthy growth,” said Kevin Gover, director of the National Museum of the American Indian. “Since 2001, the showcase has presented nearly a thousand films—an impressive number but still only a small fraction of the works being produced. The films we choose to screen are not only among the best, but culturally significant and representative of many diverse viewpoints.”

All screenings are subject to change. For the most up-to-date schedule information and the full slate of films and their descriptions, consult the museum’s Native Cinema Showcase webpage.

The National Museum of the American Indian is committed to advancing knowledge and understanding of the Native cultures of the Western Hemisphere—past, present and future—through partnership with Native people and others. For additional information, including hours and directions, visit AmericanIndian.si.edu. Follow the museum via social media on Facebook, Twitter and Instagram. Join the conversation using #NativeCinemaShowcase and #NCS2016.

SWAIA’s mission is to bring Native arts to the world by inspiring artistic excellence, fostering education and creating meaningful partnerships. The 95th annual Santa Fe Indian Market will display the work of more than 1,100 artists from 100 tribes in more than 1,000 booths over a two-day period.

The New Mexico History Museum is a distinctive emblem of U.S. history. It presents exhibitions and public programs that interpret historical events and reflect on the wide range of New Mexico historical experiences and serves as a history center for research, education and lifelong learning, delivering quality programs that encourage knowledge, understanding and appreciation of New Mexico’s diverse cultures. It is located at 113 Lincoln Ave. in Santa Fe.