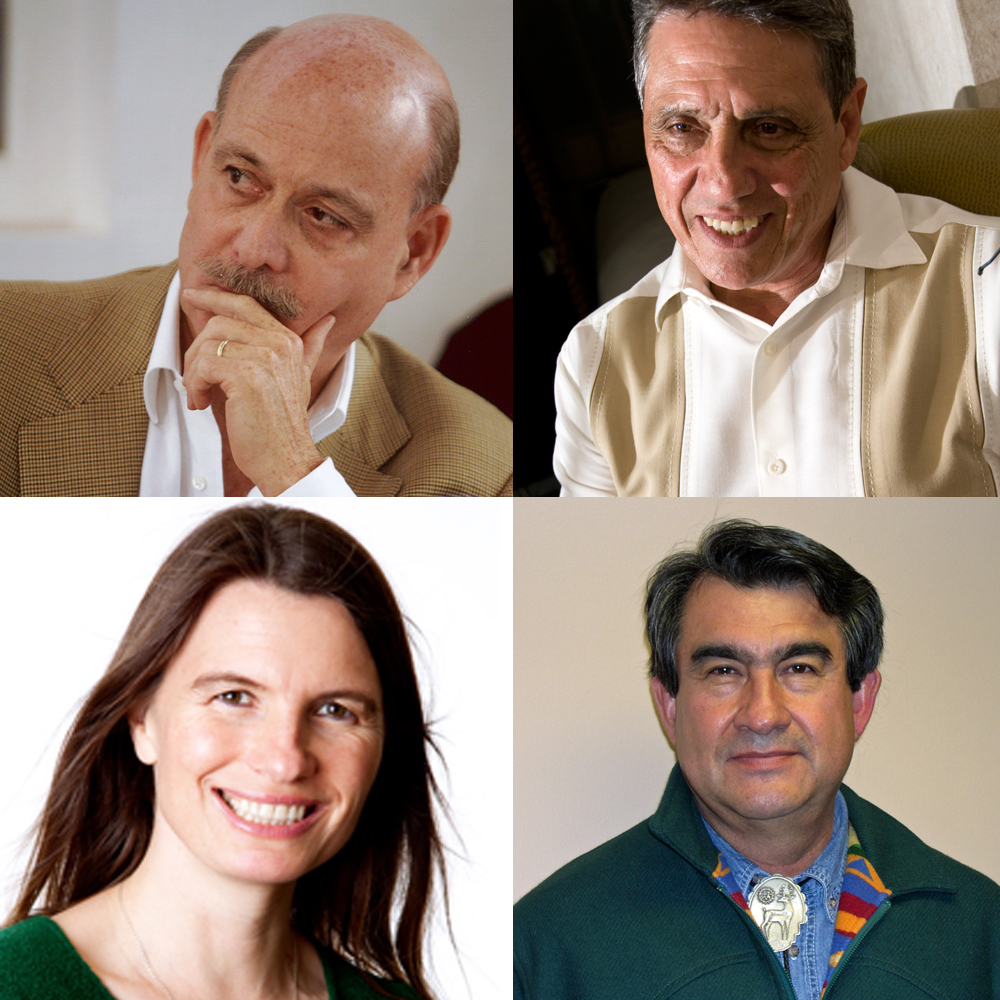 The Smithsonian’s National Museum of the American Indian will host a symposium on climate change, sustainability and indigenous values Saturday, July 23, from 1:30 to 4 p.m. at the museum’s Rasmuson Theater as part of the museum’s Living Earth Festival. The symposium will be webcast live at www.AmericanIndian.si.edu/webcasts.

Jeremy Rifkin is president of The Foundation on Economic Trends in Washington, D.C., and a best-selling author of numerous books on the impact of scientific and technological changes on the economy, the workforce, society and the environment, including, most recently, The Empathic Civilization: The Race to Global Consciousness in a World Crisis. His books have been translated into more than 30 languages. An advisor to the European Union and heads of state around the world, Rifkin also serves as senior lecturer at the Wharton School’s Executive Education Program at the University of Pennsylvania, where he instructs CEOs and senior management on transitioning their business operations into sustainable Third Industrial Revolution economies.

Gregory Cajete (Santa Clara Pueblo), director of Native American Studies at the University of New Mexico, is an educator and author whose work is dedicated to honoring the foundations of indigenous knowledge in education. He previously worked at the Institute of American Indian Arts in Santa Fe, and has served as a New Mexico Humanities Scholar in ethnobotany. In addition, he has lectured at colleges and universities in the U.S., Canada, Mexico, New Zealand, England, Italy, Japan and Russia. His books include Look to the Mountain: An Ecology of Indigenous Education, Igniting the Sparkle: An Indigenous Science Curriculum Model and A People’s Ecology: Explorations in Sustainable Living.

Since 1993, Melissa K. Nelson has served as executive director of The Cultural Conservancy, an indigenous rights organization, and currently teaches at San Francisco State University as an associate professor of American Indian Studies. Of Ojibwe/Métis/Norwegian heritage, Nelson is an enrolled member of the Turtle Mountain Band of Chippewa Indians. She recently edited an anthology titled Original Instructions: Indigenous Teachings for a Sustainable Future, and earlier co-produced an award-winning documentary, The Salt Song Trail: Bringing Creation Back Together. Nelson’s work is dedicated to decolonization and cultural recovery, environmental protection and restoration, and the revitalization and celebration of community health and cultural arts.

Jose Barreiro (Taíno) is the museum’s assistant director for research and a scholar of American Indian policy and the contemporary Native experience. A pioneering figure in Native American journalism and publishing, Barreiro helped establish the American Indian Program at Cornell University, where he served as associate director and editor-in-chief of Akwe:kon Press and the Native Americas journal through the 1980s and ’90s. Barreiro is the author of numerous essays and books, including his most recent work, America is Indian Country (2005), which he edited with the museum’s associate director for museum programs, Tim Johnson (Mohawk).