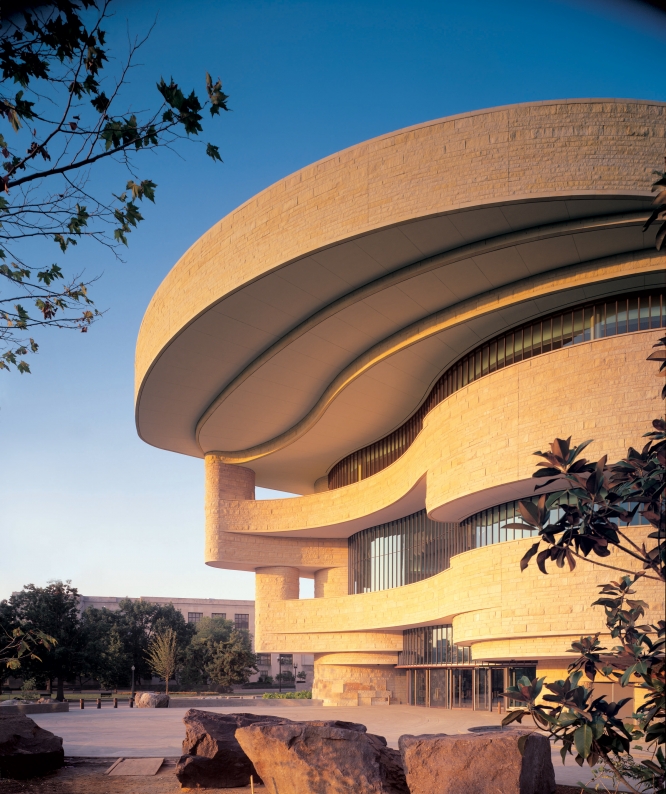 The Smithsonian’s National Museum of the American Indian will host a Teacher Training Institute at the museum in Washington, D.C., this summer as a part of its national education initiative, Native Knowledge 360. This in-depth, weeklong teacher training experience will provide foundational information about American Indians and support effective use of a new online interactive lesson, “American Indian Removal: What Does It Mean To Remove a People?”

The sessions will focus on the impact of removal on Native Nations before, during and after the passage of the Indian Removal Act in 1830 under Andrew Jackson’s presidency. Applications are open for middle and high school educators, including classroom teachers, librarians, curriculum or content coordinators and school administrators in the following states: Alabama, Arkansas, Florida, Georgia, Mississippi, North Carolina, Oklahoma and Tennessee—the region most affected by removal. Applications will be accepted through Friday, April 14.

Native Knowledge 360 inspires and promotes the improvement of teaching and learning about American Indians. The summer institute is a pilot project funded through a Smithsonian Institution Youth Access Grant.

The Teacher Training Institute will take place Monday, July 10, through Friday, July 14. Each selected educator will receive an honorarium. Participants are responsible for arranging their own transportation and housing. Summer institute participants will take part in scholarly lectures and discussions, tour the museum’s collections and work with staff, Native scholars and education experts throughout the week.

Call for Applications: The National Museum of the American Indian is seeking applications from highly qualified and accomplished educators who teach or work with students in grades six through 12 in a school located in one of the following states: Alabama, Arkansas, Florida, Georgia, Mississippi, North Carolina, Oklahoma or Tennessee. Applications will be accepted through Friday, April 14. Visit the museum’s website for more information at http://nmai.si.edu/explore/education/summer-educator-institute/.

The National Museum of the American Indian is committed to advancing knowledge and understanding of the Native cultures of the Western Hemisphere—past, present and future—through partnership with Native people and others. In Washington, the museum is located on the National Mall at Fourth Street and Independence Avenue S.W., accessible from L’Enfant Plaza Metrorail station via the Maryland Avenue/Smithsonian Museums exit. To learn more about the museum’s mission, visit AmericanIndian.si.edu. Follow the museum on Facebook, Twitter and Instagram.