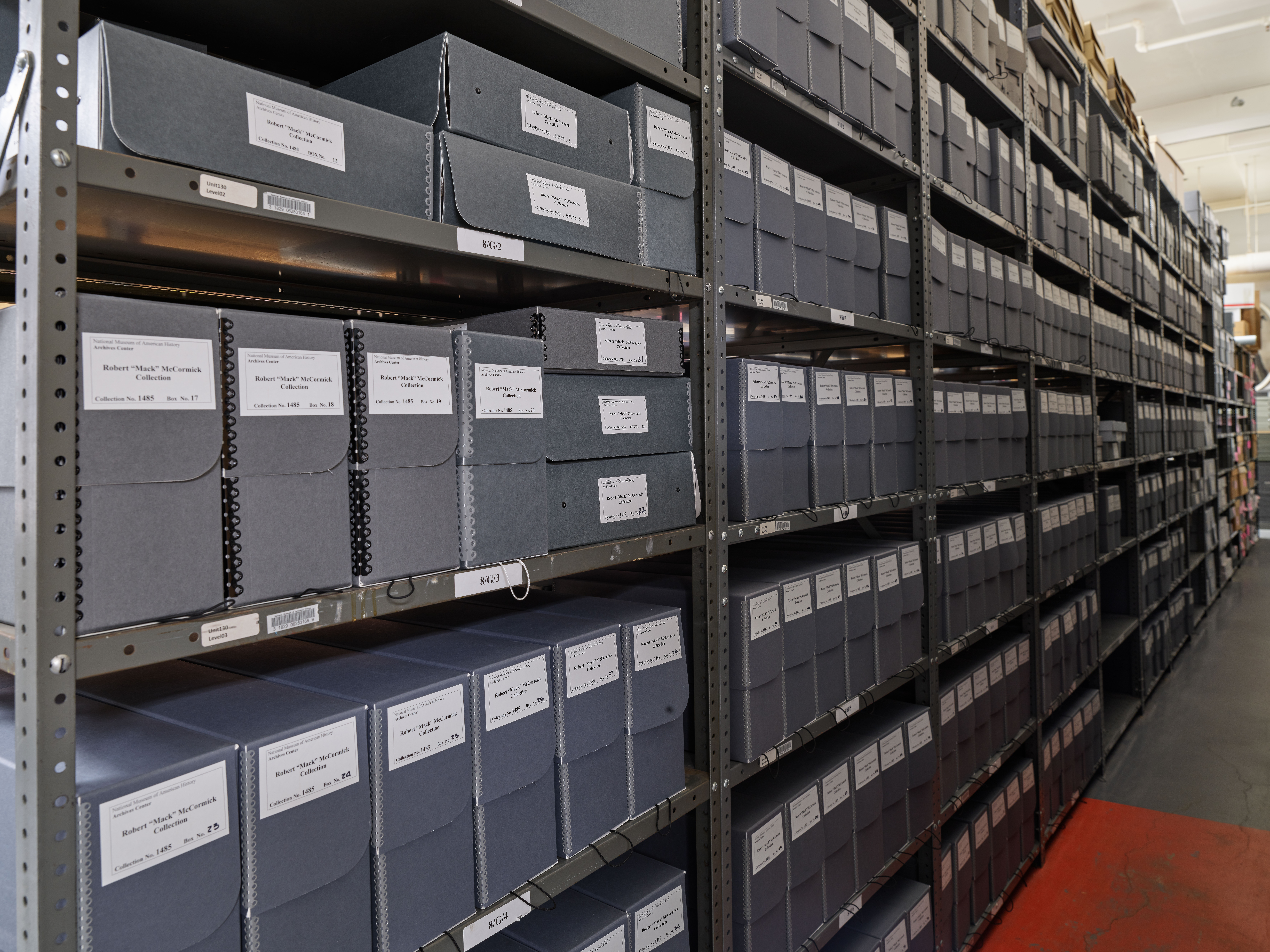 The Smithsonian’s National Museum of American History has accepted the donation of the late Robert “Mack” McCormick’s significant blues and folklore archive as a gift from his daughter, Susannah Nix. The extensive collection consists of 590 reels of sound recordings and 165 boxes of materials, totaling more than 70 cubic feet of unpublished manuscripts, original interviews and research notes, thousands of photographs and negatives, playbills, posters, maps, booking contracts and business records. The archive includes extensive history of the blues and blues musicians.

Throughout 2023, several yet-to-be-announced projects from multiple divisions of the Smithsonian, including from Smithsonian Folkways Recordings and Smithsonian Books, will feature selected material from this historic collection.

McCormick, who died in 2015, was a Houston-based, self-trained folklorist who built one of the world’s largest and most significant blues archives, with research materials on hundreds of artists. He began documenting and collecting in the 1950s, but the archive contains items dating well before that. He was a prolific researcher and writer who grew his collection even as he lived with mental illness during the later decades of his life.

“McCormick’s archive has long been of near-mythical proportions within research and music history circles, and it lives up to its promise,” said Curator of Music John Troutman. “This archive yields revelations about the lives of many significant early- and mid-century blues artists—from Bernice Edwards and Robert Johnson to Sam “Lightnin’” Hopkins and Mance Lipscomb—due to McCormick’s dogged research methods and his hundreds of interviews with artists and their families. It features a trove of McCormick’s unpublished music writings. Lastly, it documents instances of exploitation perpetrated against many blues artists; in some cases, McCormick contributed to this legacy as well. Researchers studying his remarkable archive thus will illuminate many new and important layers of blues history.”

The McCormick donation also includes two musical instruments: a 1923–24 Washburn Style G guitar, played by both Hopkins and Lipscomb, and a set of quills made and played by Joe Patterson. The McCormick archive joins collections that include over 400 cubic feet of Duke Ellington’s papers, scrapbooks and music charts and the business records of the Apollo Theater, foundational to the museum’s American music collections. The museum also holds Ella Fitzgerald’s papers and famous red suit, Celia Cruz’s bata Cubana dress, John Coltrane’s “A Love Supreme” manuscript and a stage suit handsewn for Patsy Cline by her mother.

The museum expects to make the McCormick collection available for scholarly access beginning in early summer 2023 and will showcase some of the collection in a display at its Archives Center.

Through incomparable collections, rigorous research and dynamic public outreach, the National Museum of American History seeks to empower people to create a more just and compassionate future by examining, preserving and sharing the complexity of our past. The museum, located on Constitution Avenue N.W., between 12th and 14th streets, is open daily between 10 a.m. and 5:30 p.m. (closed Dec. 25). Admission is free, and passes are not required. The doors of the museum are always open online and the virtual museum continues to expand its offerings, including online exhibitions, K–12 educational materials and programs. The public can follow the museum on social media on Twitter, Instagram and Facebook. For more information, visit the museum’s website. For Smithsonian information, the public may call (202) 633-1000.