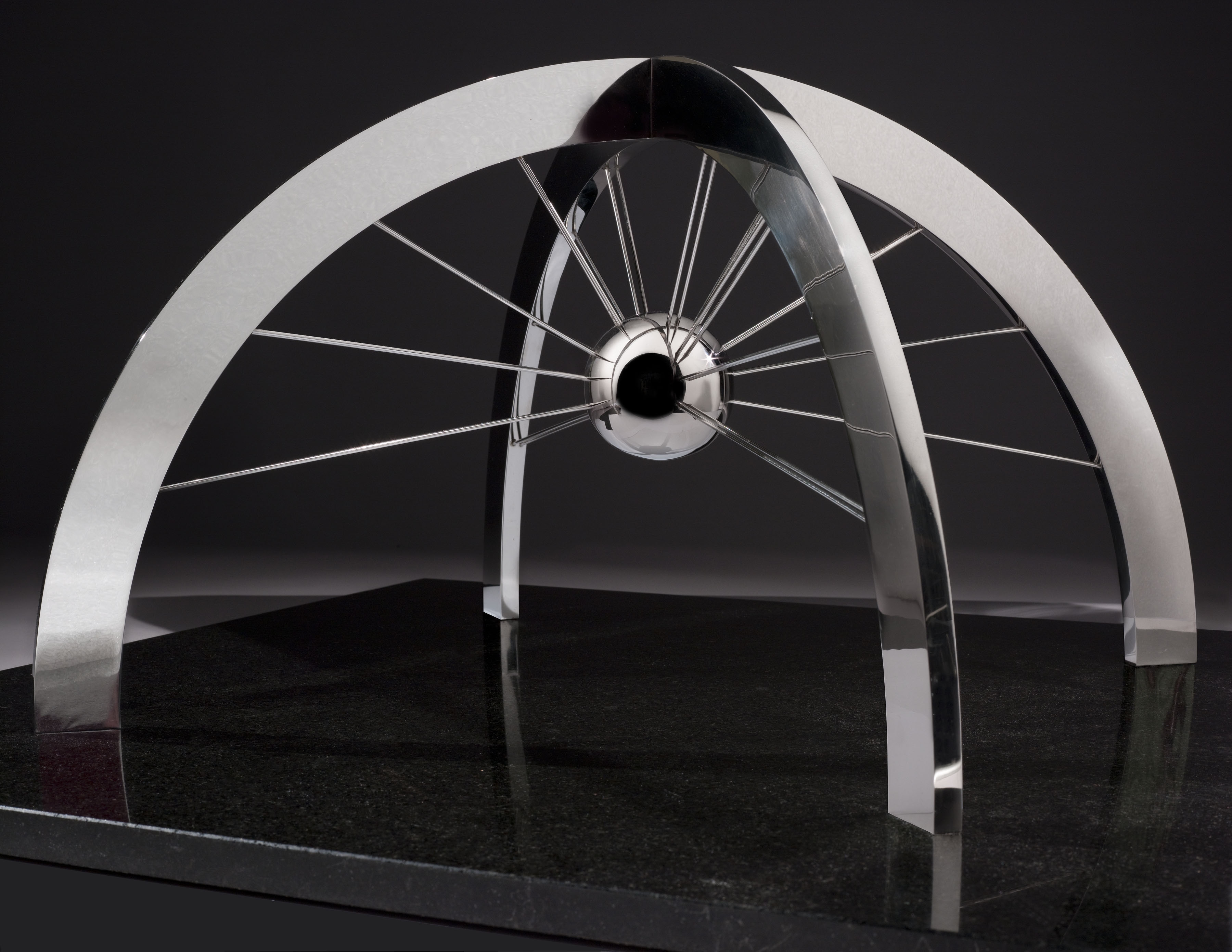 The Smithsonian’s National Air and Space Museum Trophy for 2015 will be awarded to Stamatios “Tom” M. Krimigis for Lifetime Achievement. In the category of Current Achievement, the Trophy will be awarded to the Kepler Mission Team. The recipients will be presented with their awards March 25 at a black-tie dinner in Washington, D.C.

“The winners of the 2015 Trophy Awards have significantly advanced space exploration and discovery in major ways,” said Gen. J.R. “Jack” Dailey, the John and Adrian Mars Director of the museum. “Few individuals have contributed more significantly to our knowledge of the solar system in a single career than Dr. Krimigis, and the Kepler Mission Team’s accomplishments have altered our views of possible life on other planets in our Universe.”

Krimigis, recognized as an innovative leader in space-program development, has made fundamental contributions to space science and exploration. He has led or participated in space physics experiments deployed to all eight major planets, the only scientist in the world to do so. He has also made valuable discoveries in the physics of the solar wind and the magnetosphere of the solar system. He played a crucial role in transforming planetary exploration as one of the initiators of NASA Discovery, a planetary missions program, and as the leader of the Johns Hopkins Applied Physics Laboratory Space Department in the development of the NEAR Shoemaker, MESSENGER and New Horizons missions. Currently, he is involved in missions to Mercury, Saturn, Pluto and the heliosphere, and participating in path-breaking contributions to understanding the transition zone to interstellar space. In Greece, his native country, he is playing a critical role in encouraging the development of space science.

The Current Achievement winner, the team responsible for the Kepler spacecraft, has revolutionized humanity’s view of Earth’s place in the universe by discovering that planets are common throughout the Milky Way galaxy. As a result of Kepler’s discoveries, scientists are confident that Earth’s galaxy hosts tens of billions of Earth-sized planets that could reside in the temperate “habitable zone” of their parent star.  Since its launch in 2009, Kepler has continued to make important scientific discoveries that will forever change humanity’s perception of its place in the cosmos. It also is establishing a foundation for future studies of exoplanet atmospheres that could eventually answer the question of whether or not humans are alone in the universe.

More information about the National Air and Space Museum Trophy and a complete list of past winners are available at Trophy.

Introduction to the 2015 National Air and Space Museum Trophy Awards