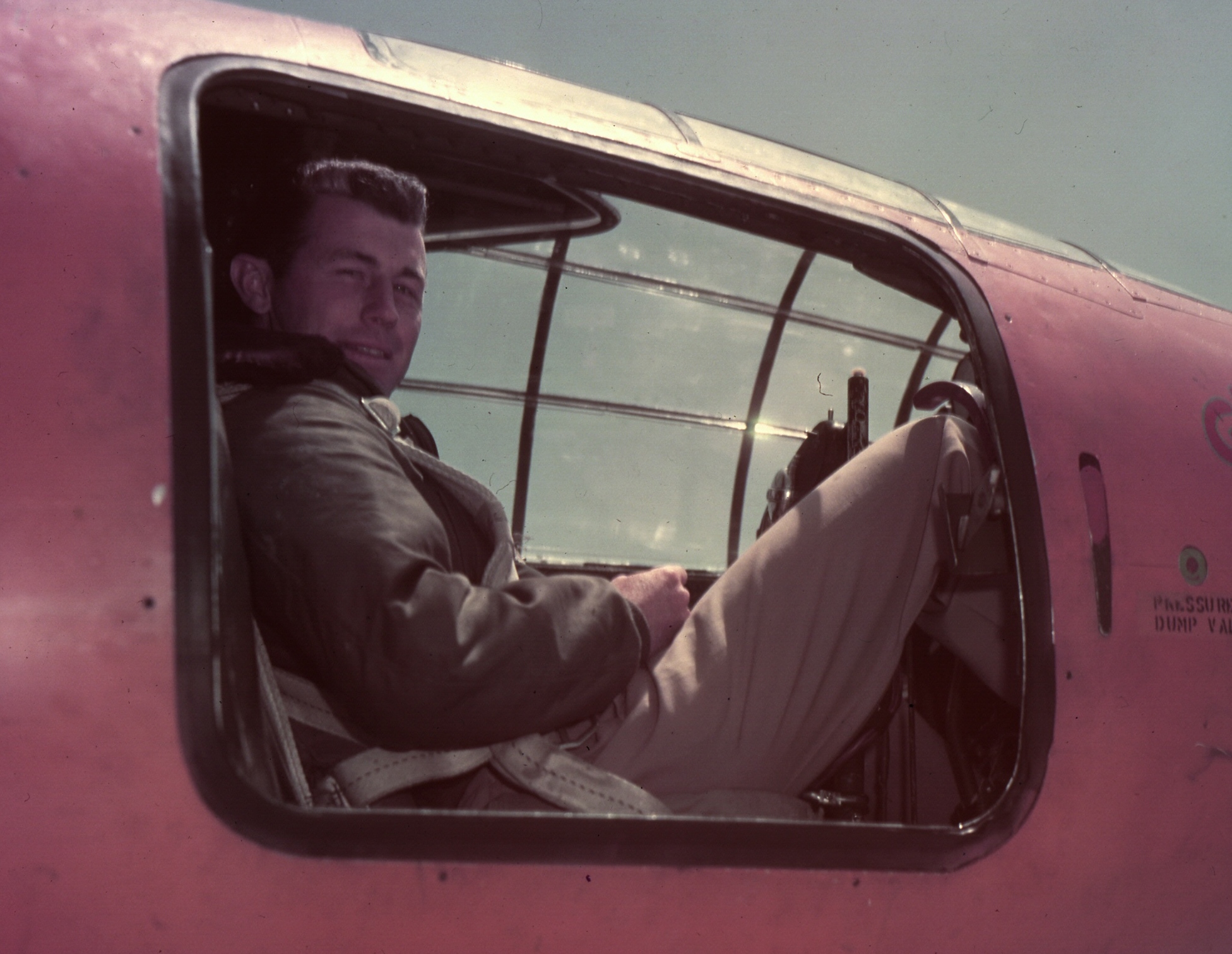 The Smithsonian’s National Air and Space Museum has lowered the Bell X-1 to the floor for the first time in the museum’s history. The aircraft will be on view to the public while it is undergoing conservation to prepare it for display in the museum’s renovated central exhibition, the Boeing Milestones of Flight Hall. It is the last major aircraft to be temporarily lowered to the floor in the gallery. For the next few months, three of the Hall’s premier artifacts will be on view at eye level—the “Spirit of St. Louis,” SpaceShipOne and the Bell X-1.

This is a rare opportunity for visitors to see the Bell X-1 up close and side by side with two other milestone artifacts. The plane was acquired by the museum in the 1950s and it has been suspended on display since the museum opened its doors in 1976. Visitors can observe museum staff working to clean and conserve the plane before it is rehung in the Hall.

The Milestones exhibition, which is the museum’s central and largest space, has looked much the same since the museum opened. During the renovation, the museum will stay open to the public. Though they will be rehung this summer, the lowering of these three major artifacts to ground level are some of the most significant adjustments visitors can observe during the gallery’s transition. The renovation will be completed in time for the museum’s 40th anniversary in 2016 with a “21st century” look.