Mysteries of the Unseen World Opens at the National Museum of Natural History Sept. 26 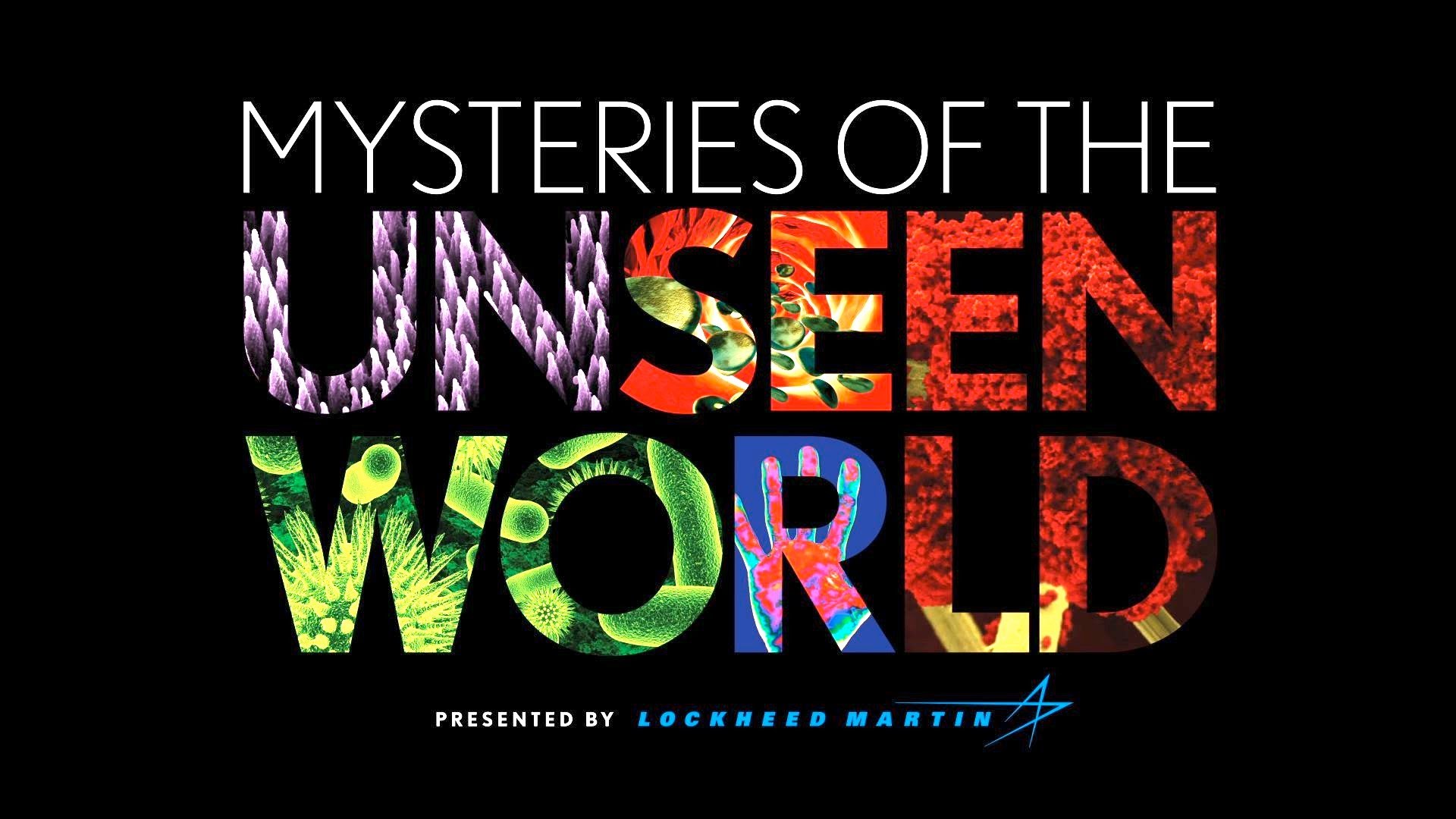 National Geographic’s Mysteries of the Unseen World will launch in 3-D at the Samuel C. Johnson IMAX Theater at the Smithsonian’s National Museum of Natural History Sept. 26. Tickets are on sale now at www.si.edu/imax. This giant-screen film adventure takes audiences into unseen worlds and hidden dimensions beyond people’s normal vision; they will uncover the mysteries of things too fast, too slow, too small or simply invisible. Mysteries of the Unseen World uses innovative high-speed and time-lapse photography, electron microscopy and nanotechnology to transport audiences to an enthralling secret world of nature, events and phenomena not visible to the naked eye.

In Mysteries of the Unseen World, high-speed cameras capture those things that are too fast to see with normal vision. Using a technique that is the opposite of time-lapse, the film reveals secrets from the super-fast world of nature. Mysteries of the Unseen World shows slow-motion sequences of events that happen too quickly for human perception such as a rattlesnake striking, drum cymbals reverberating, an owl flexing its wings, a lizard running on the surface of water and popcorn popping.

In opposition to showing fast events in slow motion, Mysteries of the Unseen World uses time-lapse images to capture events that happen too slowly for humans to perceive. The film shows plants creeping toward the sun and astonishingly complex “slime mold” searching for food. On a grander scale, time-lapse allows audiences to experience the planet in motion, from the vast sweep of nature to the restless movement of humanity.

The film also peers into the world of wonders too small for the human eye to see, including the minute structures on a butterfly’s wing and the tiny organisms that inhabit the human body down to nano-scale structures. Electron microscopes create images that magnify things by as much as a million times and reveal a world that is both bizarre and beautiful.

People see only a fraction of the millions of wavelengths in the vast electromagnetic spectrum, the rainbow of light waves called visible light. The film shows audiences what it would be like if they had X-ray vision or infrared vision like a mosquito, how a bee’s eyes see through ultraviolet light, what Gamma rays, microwaves and radio waves show and more.

Mysteries of the Unseen World then moves from familiar events of everyday life to the building blocks of matter itself. The filmmakers worked with a 3-D medical animation company to depict the atom-scale realm of nano-science and potential innovations in nanotechnology. In a complex zoom sequence, the shot moves in on a spider, then a strand of its silk, then into the silk itself where audiences see a bacterium. The camera then zooms even deeper, in on a virus on the bacterium, then into the DNA of the virus and finally into the actual atoms of the DNA.

“The premise of this new giant screen film experience is looking at the world through a variety of imaging technologies that allow audiences to see beyond what they can with the naked eye and gain a new vision of the world around them,” said producer Jini Dürr.

Mysteries of the Unseen World is an original production from National Geographic Entertainment and Days End Pictures and is narrated by Forest Whitaker. The 40-minute large-format film was produced by Jini Dürr (Sea Monsters: A Prehistoric Adventure) and Lisa Truitt (Mysteries of Egypt), and directed by Louie Schwartzberg (Disneynature: Wings of Life).

Mysteries of the Unseen World is funded in part by a grant from the National Science Foundation and generous support from Lockheed Martin and FEI, a manufacturer of electron microscopes.

Individual tickets for Mysteries of the Unseen World are on sale now and may be purchased up to two weeks in advance. Groups of 10 or more may reserve tickets now for any date during the film’s expected run. The public may visit any Smithsonian Theaters box office, call (866) 868-7774 or visit www.si.edu/IMAX for information and to purchase tickets.