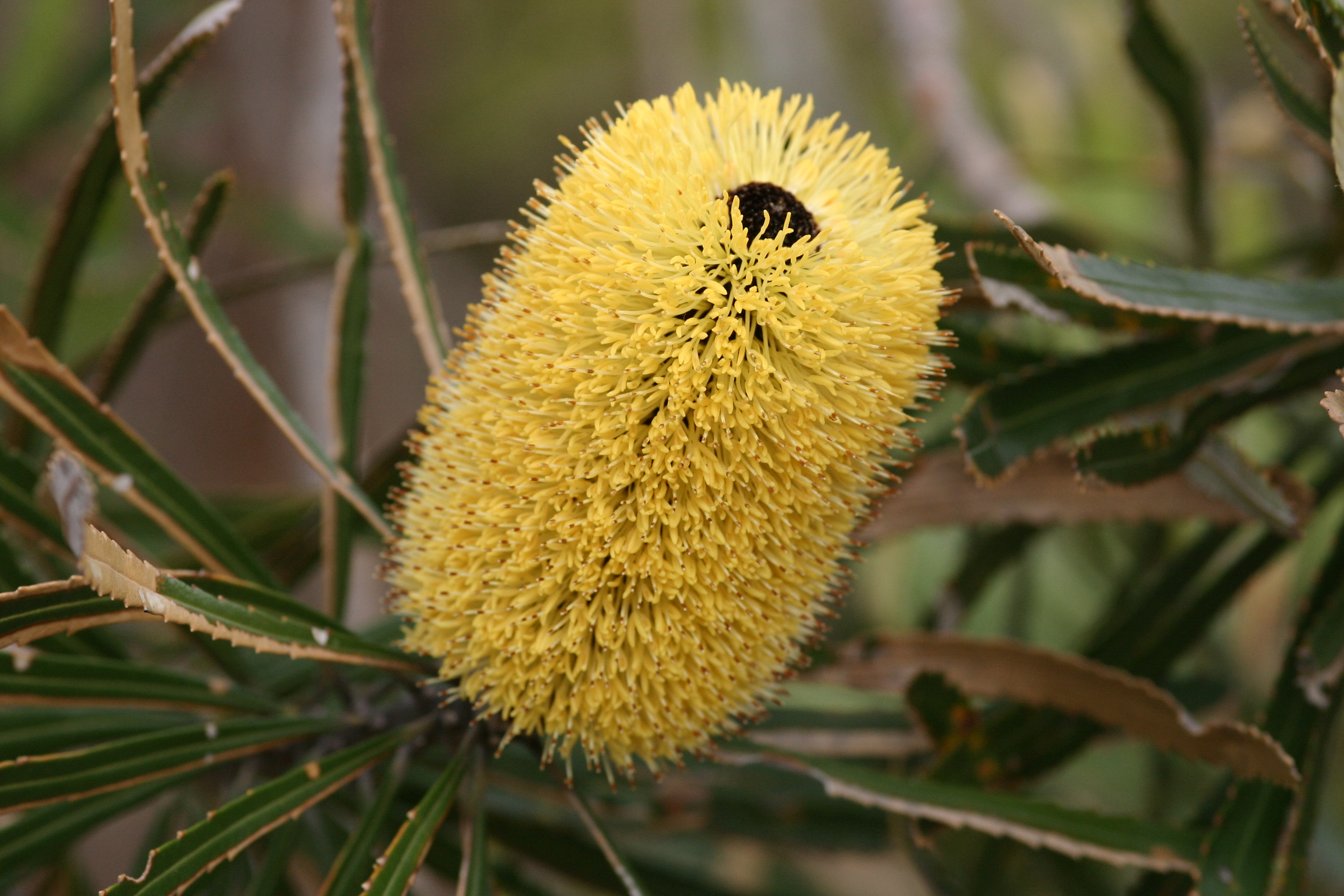 Rainforests on infertile wet soils support more than half of all plant species. Shrublands on infertile dry soils in southwestern Australia, jokingly called “knee-high tropical rainforests,” support another 20 percent of all plant species. Nutrient scarcity is the common denominator. In both ecosystems plants team up with soil bacteria or fungi to gather nutrients more efficiently. However, the plants’ choice of microbial teammates influences a suite of other plant-soil interactions that help explain why such different environments are so biologically diverse, say Smithsonian scientists and colleagues in the journal, Science.

Soil swarms with bacteria and fungi, some disease-causing and harmful, some helpful. Plants take advantage of networks of fungal hyphae and bacteria to capture nitrogen, phosphorus and other nutrients from their surroundings.

Depending which microbes a plant teams up with—nitrogen-fixing bacteria, mycorrhizal fungi or no microbes at all (some plants form cluster roots that do not require microbial partners)—it experiences positive or negative feedback from other microbes in its surroundings.

Researchers grew plants in soil associated with their own or other plant species. They observed instances of negative feedback, when plants grown in soil from their own species do worse, and instances of positive feedback, when they do better. The type of feedback was related to their nutrient-uptake strategy. Most importantly, the feedbacks can explain the maintenance of the shrubland’s high diversity.

“Although these results are from shrublands that experience a Mediterranean climate, they have relevance to our understanding of tropical forest ecology, because they suggest that nutrient acquisition strategies drive patterns of variation in plant-soil feedbacks” said Ben Turner, staff scientist at the Smithsonian Tropical Research Institute (STRI). “For example, a considerable body of work at STRI has shown that in lowland neotropical forests, where trees associate primarily with arbuscular mycorrhizal fungi, the predominant feedbacks between plants and soil microbes are negative–that is, seedlings fare worse when growing close to adults of the same species. In contrast, in the tropical highlands near the Smithsonian field station in Fortuna, Panama, some tree species associate with ectomycorrhizal fungi and dominate large areas of forest, suggesting positive plant-soil feedbacks.”

For many years, tropical biologists have been struggling to clearly explain why there are so many species of rainforest trees. “With so many plant and tree species in the tropics, the full range of nutrient-acquisition strategies employed by all those species is largely unknown,” said Graham Zemunik, post-doctoral fellow at STRI, “So a range of plant-soil feedbacks, as we see in these Mediterranean-climate shrublands in Australia, may also be taking place here.”

“This year we received a large grant from the Simons Foundation that allows us to build on our 100-year legacy of tropical research,” said William Wcislo, STRI’s deputy director. “We’re building a team to integrate genetic, genomic, soil science, microbiology and plant science to understand the role of the microbiome at scales from individual plants to tropical forest ecosystems.”