At Least One in Six Stars Has an Earth-sized Planet 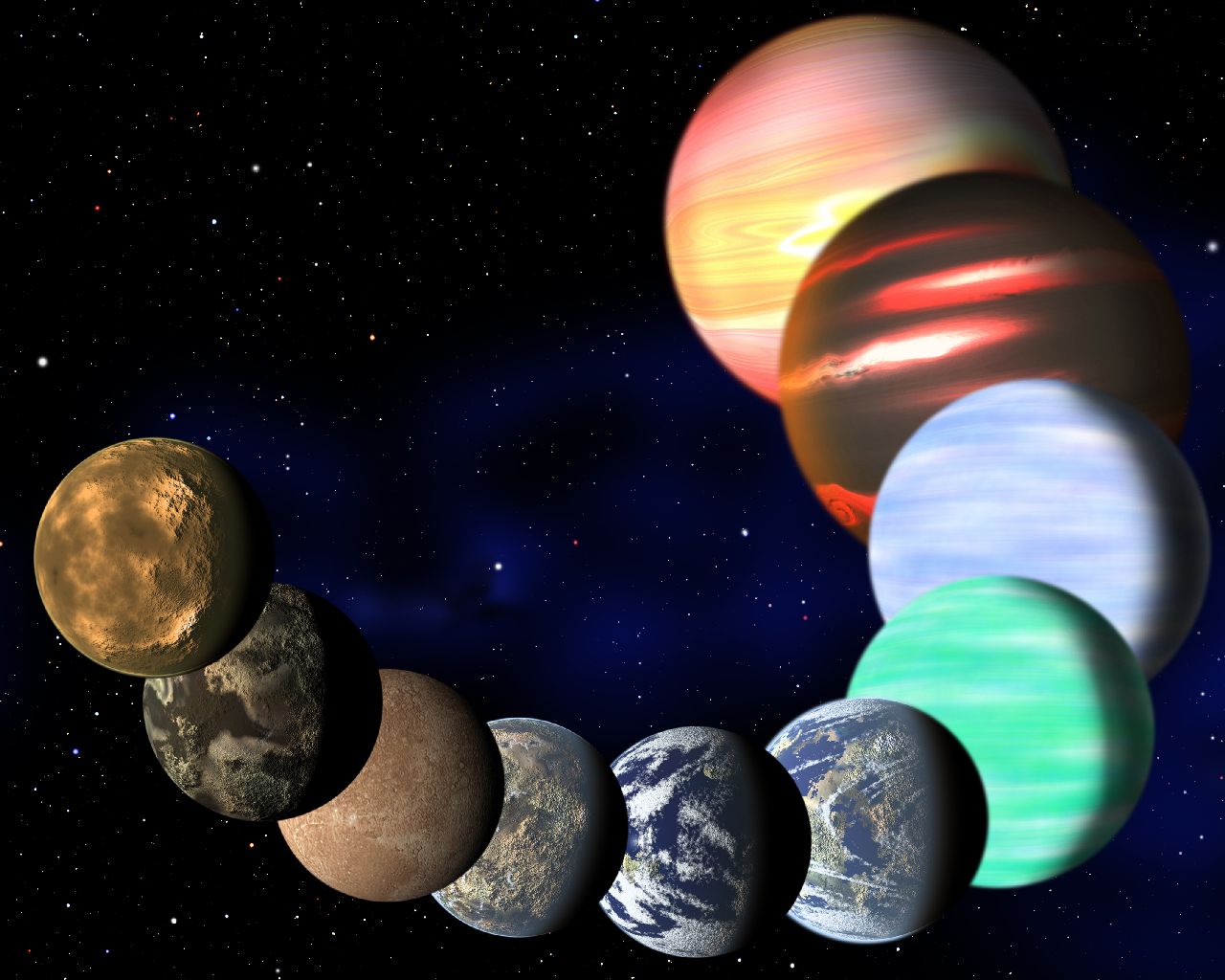 The quest for a twin Earth is heating up. Using NASA’s Kepler spacecraft, astronomers are beginning to find Earth-sized planets orbiting distant stars. A new analysis of Kepler data shows that about 17 percent of stars have an Earth-sized planet in an orbit closer than Mercury. Since the Milky Way has about 100 billion stars, there are at least 17 billion Earth-sized worlds out there.

Francois Fressin, of the Harvard-Smithsonian Center for Astrophysics, presented the analysis today in a press conference at a meeting of the American Astronomical Society in Long Beach, Calif. A paper detailing the research has been accepted for publication in The Astrophysical Journal.

Kepler detects planetary candidates using the transit method, watching for a planet to cross its star and create a mini-eclipse that dims the star slightly. The first 16 months of the survey identified about 2,400 candidates. Astronomers then asked, how many of those signals are real, and how many planets did Kepler miss?

By simulating the Kepler survey, Fressin and his colleagues were able to correct both the impurity and the incompleteness of this list of candidates to recover the true occurrence of planets orbiting other stars, down to the size of Earth.

“There is a list of astrophysical configurations that can mimic planet signals, but altogether, they can only account for one-tenth of the huge number of Kepler candidates. All the other signals are bona-fide planets,” said Fressin.

Most sun-like stars have planets

Altogether, the researchers found that 50 percent of stars have a planet of Earth-size or larger in a close orbit. By adding larger planets, which have been detected in wider orbits up to the orbital distance of the Earth, this number reaches 70 percent.

Extrapolating from Kepler’s currently ongoing observations and results from other detection techniques, it looks like practically all Sun-like stars have planets.

Smaller planets are not picky

The researchers also asked whether certain sizes of planets are more or less common around certain types of stars. They found that for every planet size except gas giants, the type of star does not matter. Neptunes are found just as frequently around red dwarfs as they are around sun-like stars. The same is true for smaller worlds. This contradicts previous findings.

“Earths and super-Earths aren’t picky. We’re finding them in all kinds of neighborhoods,” said co-author Guillermo Torres of the CfA.

Planets closer to their stars are easier to find because they transit more frequently. As more data are gathered, planets in larger orbits will come to light. In particular, Kepler’s extended mission should allow it to spot Earth-sized planets at greater distances, including Earth-like orbits in the habitable zone.