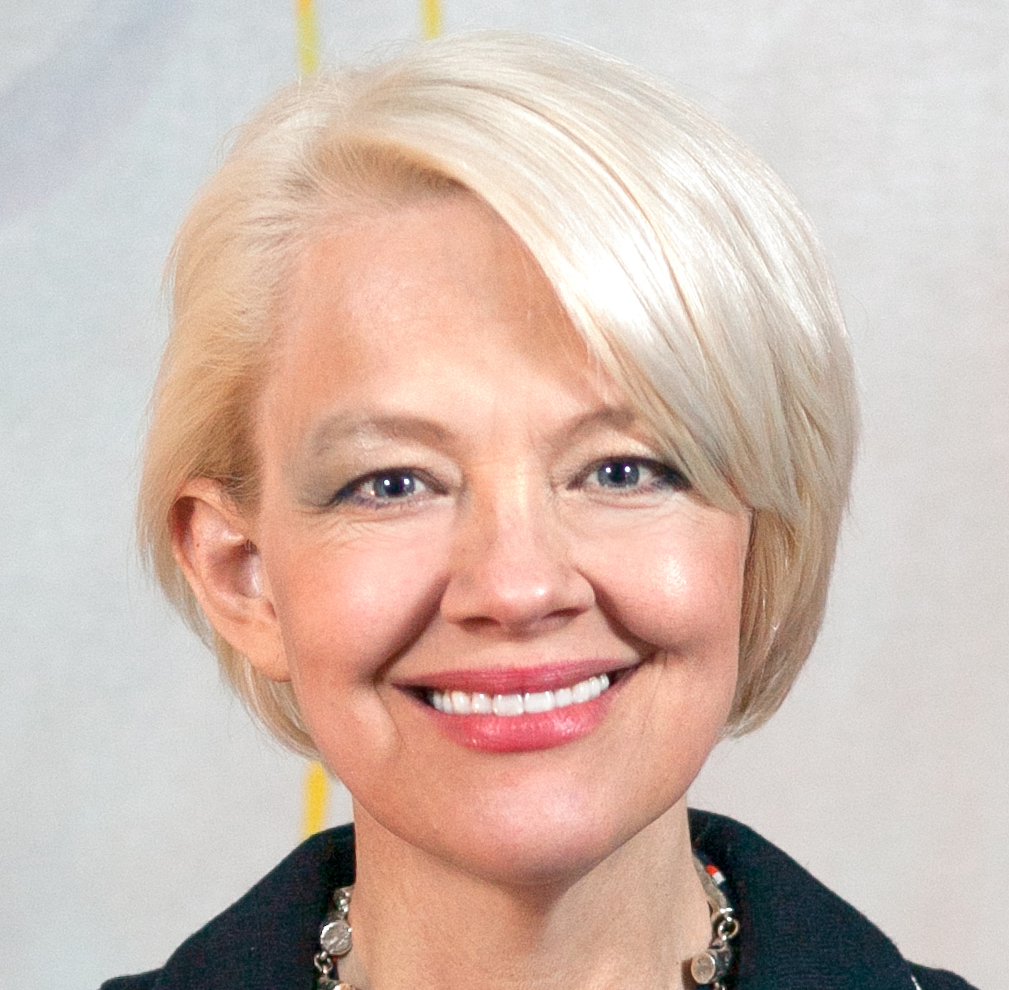 Kim Sajet (pronounced Sayet), currently president and CEO of the Historical Society of Pennsylvania, has been appointed director of the National Portrait Gallery, effective April 1. Sajet will lead the National Portrait Gallery, established by Congress in 1962, to display images of the “men and women who have made significant contributions to the history, development and culture of the people of the United States.”

Highlights of the collection and exhibitions include the famous “cracked plate” photograph of Abraham Lincoln by Alexander Gardner, taken several months before his assassination in 1865; the “Lansdowne” portrait of George Washington painted by Gilbert Stuart; the permanent “America’s Presidents” exhibition; and thousands of artworks depicting influential Americans from baseball players to leaders of the civil rights movements. The museum most recently commissioned a portrait of Gen. Colin Powell, which was unveiled in December 2012.

“Kim is a solid manager who blends extensive art expertise with business and fundraising acumen,” said Wayne Clough, Secretary of the Smithsonian. “I think her hands-on leadership style and her curatorial expertise in art and history make her the perfect person to lead the National Portrait Gallery.”

“The National Portrait Gallery has a unique role to play in recognizing the extraordinary people who have shaped America’s identity while inspiring the next generation to recognize that they have within them all the ingredients to become leaders in their own right,” said Sajet. “I look forward to working across disciplines, fostering collaborations nationally and internationally, and testing the definitions of visual biography.”

Sajet will oversee a staff of 65 with an annual federal budget of about $9 million (fiscal year 2013) and a collection of about 21,000 objects. The museum’s mission is to inspire visitors from around the world through visual arts, performing arts and new media that connect people and their stories to the American experience. The National Portrait Gallery shares its space with the Smithsonian American Art Museum in the Donald W. Reynolds Center for American Art and Portraiture, a National Historic Landmark building at Eighth and F streets N.W. in Washington.

Sajet has been president and CEO of the Historical Society of Pennsylvania, headquartered in Philadelphia, since 2007. Before that she was senior vice president and deputy director of the Pennsylvania Academy of the Fine Arts, the oldest art museum and school in the country, for seven years. From 1998 until 2001, Sajet served as director of corporate relations at the Philadelphia Museum of Art, and served first as curator and then the director of two Australian art museums from 1989 until 1995.

While at the Historical Society of Pennsylvania, Sajet developed a strategic plan around the concept of a Center for History and Learning and launched two new departments: the Digital Center for Americana, which to date has posted more than 65,000 images online, and the History Affiliates, which supports more than 340 history and heritage organizations in southeastern Pennsylvania. A great deal of her focus has been in the realm of new media, having developed two websites, a social communication program that currently attracts more than 15,000 e-subscribers and three digital document transcription projects. Over the past six years, Sajet has raised $15 million for building renovation, endowments, special collection and public-program projects, acquisitions and annual operating funds.

Sajet was also a prolific fundraiser at the Pennsylvania Academy of Fine Arts where she helped raise $65 million to renovate a historic building and expand another. One of the most notable events in her career was the purchase of Thomas Eakins’ painting “The Gross Clinic” for a record $68 million under a unique museum-sharing arrangement that kept the iconic painting from leaving Philadelphia. Similarly, during her time at the Philadelphia Museum of Art, Sajet was responsible for raising funds for special projects and exhibitions working closely with the Director Anne d’Harnoncourt, a former member of the Smithsonian’s Board of Regents.

Sajet has served on numerous arts and culture boards and currently holds a seat on the Greater Philadelphia Cultural Alliance and the Mayor of Philadelphia’s Cultural Advisory boards. In addition to 20 years of arts management experience, she has written a number of scholarly publications, curated permanent-collection and touring exhibitions and spoken at academic symposia. Her most recent publication was on American artists who worked in Dutch art colonies between 1880 and 1914.

Sajet earned a master’s degree in art history at Bryn Mawr College; a master’s degree in business administration at Melbourne University Business School in Australia; a bachelor’s degree, also in art history, at Melbourne University; and a degree in Museum Studies from Deakin University in Australia. She has completed arts leadership training at the Harvard Business School, the Getty and National Arts Strategies. Born in Nigeria, she was raised in Australia and is a citizen of the Netherlands. She also speaks Dutch and French.

Clough made Sajet’s appointment based on recommendations made by a search committee chaired by Richard Kurin, Under Secretary for History, Art and Culture, with Johnnetta Cole, director of the Smithsonian’s National Museum of African Art; Jim Dicke, former chair of the Smithsonian American Art Museum Commission; Brandon Fortune, chief curator at the National Portrait Gallery; Sidney Hart, senior historian at the museum; Patty Stonesifer, vice chair of the Board of Regents; and several members of the National Portrait Gallery’s Commission: Steven Hamp, Amy Meadows and chair Jack Watson. Heidrick & Struggles was the executive search firm for the Smithsonian.

Sajet will succeed Wendy Wick Reaves, a curator at the National Portrait Gallery who has served as interim director since June 2012 when Martin Sullivan stepped down after four years as director.