Hirshhorn Presents Public Programs in Celebration of Its 40th Anniversary 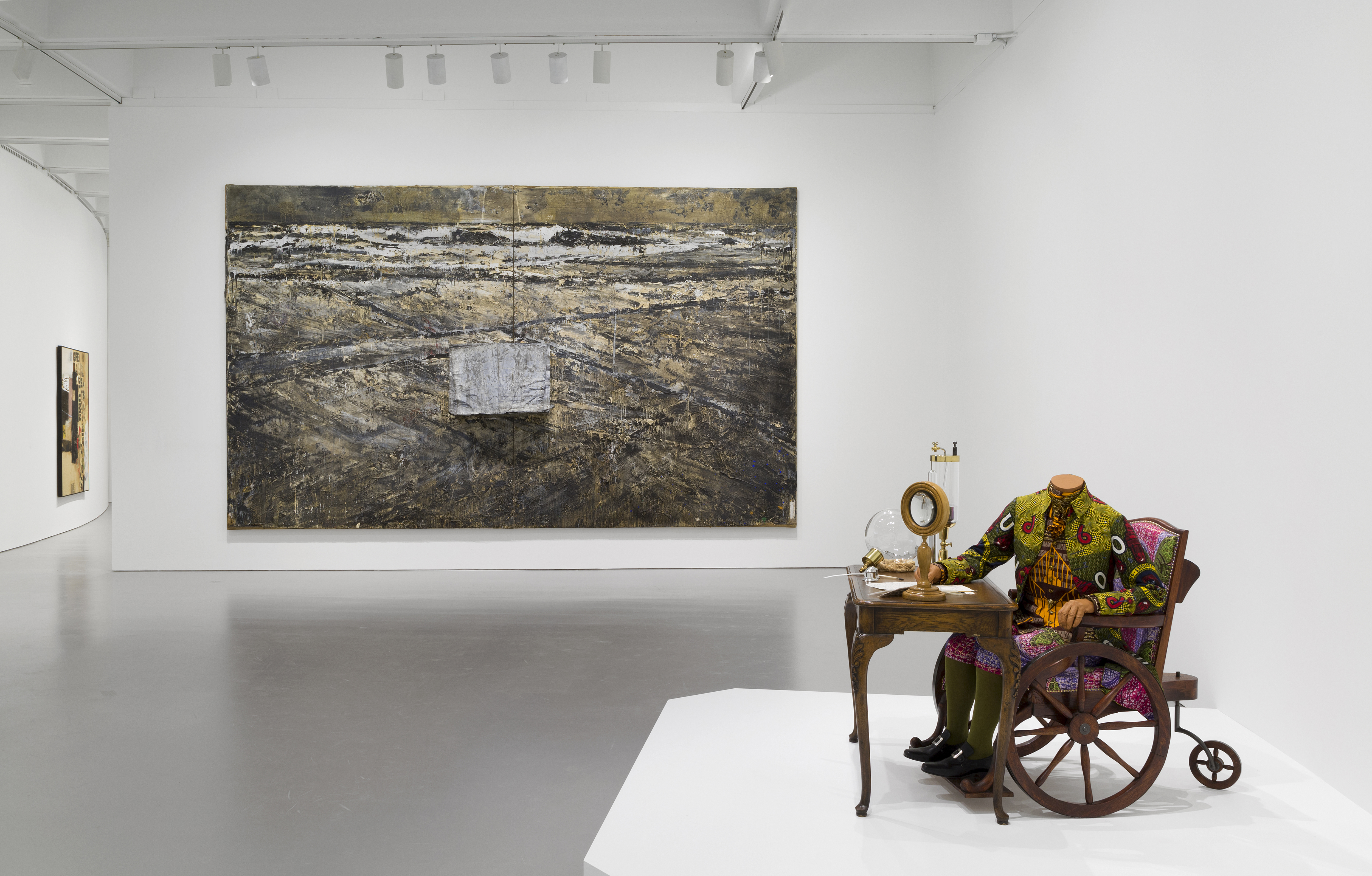 The Smithsonian’s Hirshhorn Museum and Sculpture Garden is offering a range of educational programming in celebration of its 40th anniversary. Two major exhibitions mark the anniversary: “At the Hub of Things: New Views of the Collection” and “Days of Endless Time.” For the opening of both exhibitions, Washington’s premier late-night art event, After Hours, returns Friday, Oct. 17, from 8 p.m. to midnight. There will be an outdoor performance by Zola Jesus, whose new album, Taiga, will be released Oct. 7 by Mute Records, as well as curator-led tours of both exhibitions. See hirshhorn.si.edu for details.

One of the most influential artists of the 20th century, Claes Oldenburg is known for his soft sculptures, performance pieces and installations, as well as for the many architectural-scale public works he made with his late wife and partner, Coosje van Bruggen. Featured prominently on the Hirshhorn’s Plaza and in “At the Hub of Things,” his works transform the scale, function and shape of familiar objects, allowing viewers to see the ordinary in unexpected ways. Oldenburg discusses his inventive sculptural work.

A fascinating and singular figure in postwar art, American artist Salvatore Scarpitta (1919–2007) created a powerful body of work that ranges from nonobjective abstraction to radical realism. His career linked the worlds of art and car racing, moving from the avant-garde cultural circles of postwar Rome to the banked dirt speedways of rural America. Germano Celant and Paul Schimmel will discuss Scarpitta’s work, his critical reception and his experience of living in Italy during and after World War II. Artistic director of the Prada Foundation, Celant co-curated the 2012 Scarpitta retrospective in Turin, Italy. While serving as chief curator of MOCA, Los Angeles, Schimmel included Scarpitta’s work in “Destroy the Picture: Painting the Void, 1949–1962.” Both were friends of the artist.

The fall 2014 issue of Lapham’s Quarterly, Time, serves as the companion publication to the “Days of Endless Time” exhibition. It includes a broad range of writing related to the focus of the exhibition and images from several of the moving-image installations on view. Lapham’s Quarterly founder and editor Lewis H. Lapham will moderate a panel discussion on the themes of the issue and the exhibition. He will be joined by Jay Griffiths, author of “A Sideways Look at Time,” and Jim Holt, author of “Why Does the World Exist?: An Existential Detective Story.” A Q&A session and a signing with Lapham follow the conversation.

The newly inaugurated Curators in Conversation series continues with internationally renowned curator Francesco Bonami, who is joined by cultural sociologist and best-selling author Sarah Thornton (Seven Days in the Art World). They will discuss the issues behind 33 Artists in 3 Acts, Thornton’s new book, which examines the role of artists around the world today. Thornton interviewed 130 artists before settling on the ones who feature in her narrative, including Maurizio Cattelan, Damien Hirst, Rashid Johnson, Jeff Koons, Laurie Simmons, Martha Rosler and Andrea Fraser.

Over the past 40 years, New York-based artist Charles Simonds has been creating an imaginative body of work investigating the relationship between humans and their environment. Combining sculpture, architecture, performance and community planning, Simonds’ oeuvre centers on an exploration of the way people’s beliefs are reflected in the structures they build. His sculpture “Rock Flower” is on view in “Speculative Forms.” The artist discusses his inventive practice, from his miniature dwellings to his large-scale installations.

The only artist to have work commissioned for the new National September 11 Memorial Museum, Spencer Finch uses scientific means to reach a poetic understanding of the natural world, often by subjecting human perception to intense scrutiny. Hanging above the escalator on the third floor, at the entrance to “At the Hub of Things,” his sculpture “Cloud (H2O)” envisions water vapor as an assemblage of off-the-shelf hardware, with suspended configurations of light bulbs rendering a host of individual water molecules. Finch discusses his process and his work.

The Danish documentarian looks inside the artist’s life under house arrest, his unlawful detainment, his advocacy for freedom of expression and his marshalling of social media.

In 1986 the Hirshhorn hosted what was among the first institutional presentations of the photographer’s breakthrough slide show, “The Ballad of Sexual Dependency.” This film provides an at-the-elbow-of-the-artist perspective that reveals Goldin at her most frank about her subjects, challenges, passions and achievements.

This profile of the cross-media artist and director Robert Wilson was created before his 2013–14 residency at the Louvre, where he created “Lady Gaga: Mademoiselle Caroline Rivière d’après Jean-Auguste-Dominique Ingres” (2013), the digital tableau vivant included in “Days of Endless Time.” The documentary features interview footage, insights from Wilson’s collaborators and colleagues and an overview of avant-garde theater in New York.

The first film by rising Argentinian sculptor Rojas uses Casa de Vidro as a stage. The mid-century modernist house near São Paulo was designed by Lina Bo Bardi and became a magnet for international art luminaries. Rojas orchestrates a silent performance with his production team as they develop projects in clay and concrete in spaces throughout the property. In Spanish with English subtitles.

The ARTLAB+ drop-in after-school program encourages teens ages 13 to 19 to interact with artworks on view and create their own works in response, inspiring participants to become both critical consumers and innovative creators. A new curriculum highlights the museum’s 40th anniversary exhibition “At the Hub of Things.” Workshops include Makin’, Photography, Character Design, Audio and 3-D Design.

Teacher workshops exploring the intersections between contemporary art and STEAM (science, technology, engineering, arts and math) learning are held the first Saturday of each month. These programs challenge participants to rethink ideas about storytelling. Guest artists and educators share their practices and facilitate projects on the graphic novel, animation, collaborative art making, photojournalism and more. 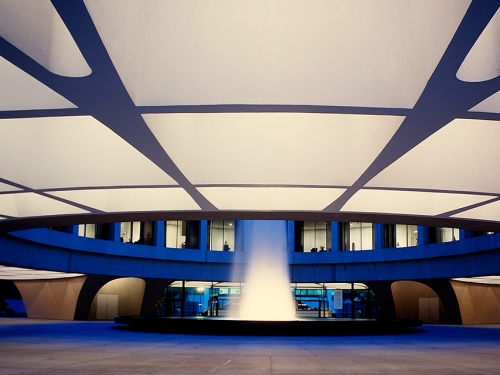