Artist’s Largest Painting To Date Will Be Unveiled In November 2017
July 7, 2016
News Release 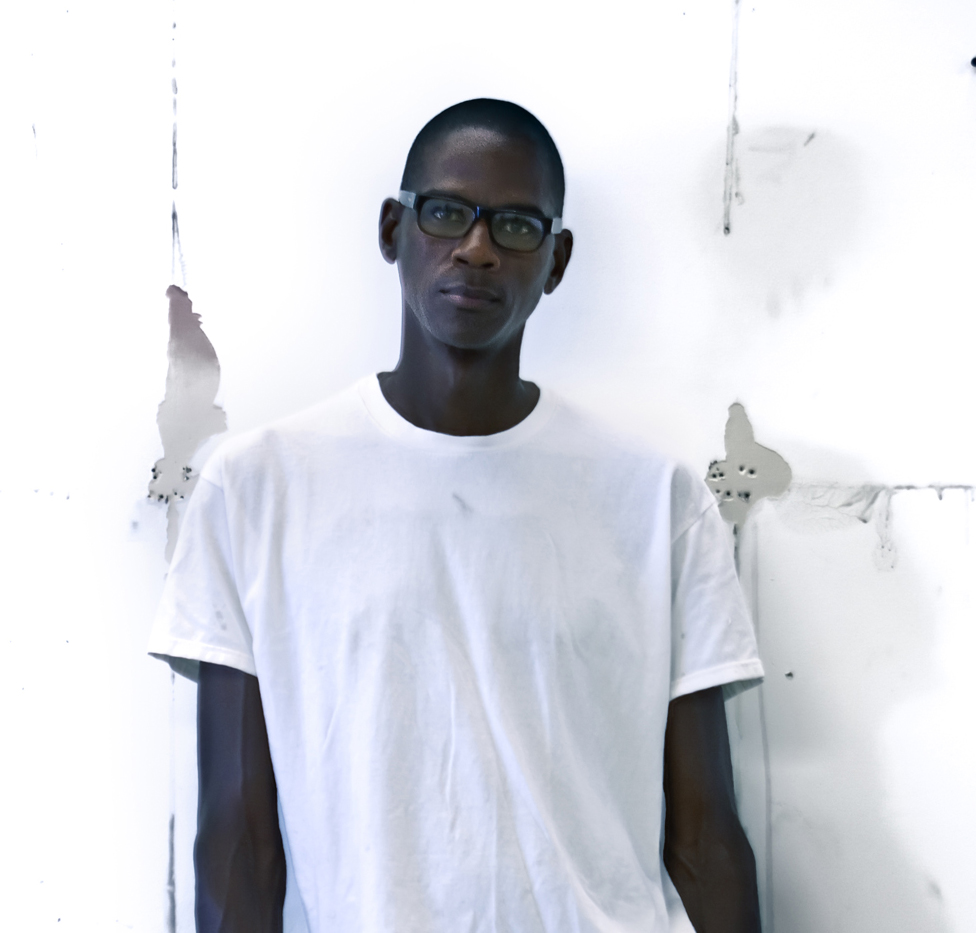 Internationally celebrated artist Mark Bradford will unveil a new commissioned suite of site-specific paintings at the Smithsonian’s Hirshhorn Museum and Sculpture Garden in November 2017. The new work, the largest the artist has ever created, will occupy the entire circumference of the Inner Circle galleries on the museum’s third level, forming a monumental “cyclorama” that spans nearly 400 linear feet. The exhibition is Bradford’s first in Washington, D.C. and coincides with his representation of the United States at the 57th Venice Biennale.

For the paintings at the Hirshhorn, Bradford has focused his historical research on the often overlooked female voices of the Civil Rights movement, using Smithsonian archival resources to inform and inspire his work. To complement Bradford’s commitment to social and civic engagement, the Hirshhorn will offer an ambitious schedule of public programs throughout the year-long run of the exhibition, including a two-part initiative with Howard University to engage students and the local community with the museum on an ongoing basis.

“Mark Bradford has emerged as one of the defining voices of his generation, and through his deep engagement with the political and social issues of our time he invites us to question and rethink history,” said Melissa Chiu, the Hirshhorn’s director. “The Smithsonian has opened its archives to Mark for the purpose of this exhibition, and we at the Hirshhorn are eagerly anticipating an installation that will provoke our collective consciousness through a layered and expressive visual language that has come to define Mark’s singular and celebrated style of painting.”

Mark Bradford, 54, lives and works in Los Angeles and creates works informed by personal experience that expand the language of abstraction by imbuing it with historical significance. Working with colored paper that he collages and transforms through cutting, tearing and abrading, Bradford reconciles the formal qualities of Abstract Expressionism with the need to have his art address issues of cultural importance. His works often address issues of race and gender as much as art history. Bradford recently co-founded Art + Practice, a Los Angeles nonprofit with a mandate for practical work training and arts education for disadvantaged teens.

Bradford has had solo exhibitions at major venues, including the Hammer Museum in Los Angeles; the Wexner Center for the Arts in Columbus, Ohio; the Whitney Museum of American Art in New York; the Albright-Knox Museum in Buffalo; and the Studio Museum in Harlem. He has participated in several international group exhibitions, such as the Ninth Gwangju Biennale, the 12th International Istanbul Biennial, the 55th Carnegie International and the 2006 Whitney Biennial.

His work is in numerous public and private collections at the Hirshhorn; the Solomon R. Guggenheim Museum in New York; the Broad Art Foundation in Santa Monica, Calif.; the San Francisco Museum of Modern Art; and the Los Angeles County Museum of Art, among others. Bradford attended the California Institute of the Arts, where he received a bachelor’s degree in 1995 and a master’s degree in 1997. He has received numerous awards and honors, including the U.S. State Department’s Medal of Arts in 2015, the MacArthur Foundation’s “genius” grant in 2009 and the Joan Mitchell Foundation Award in 2002.