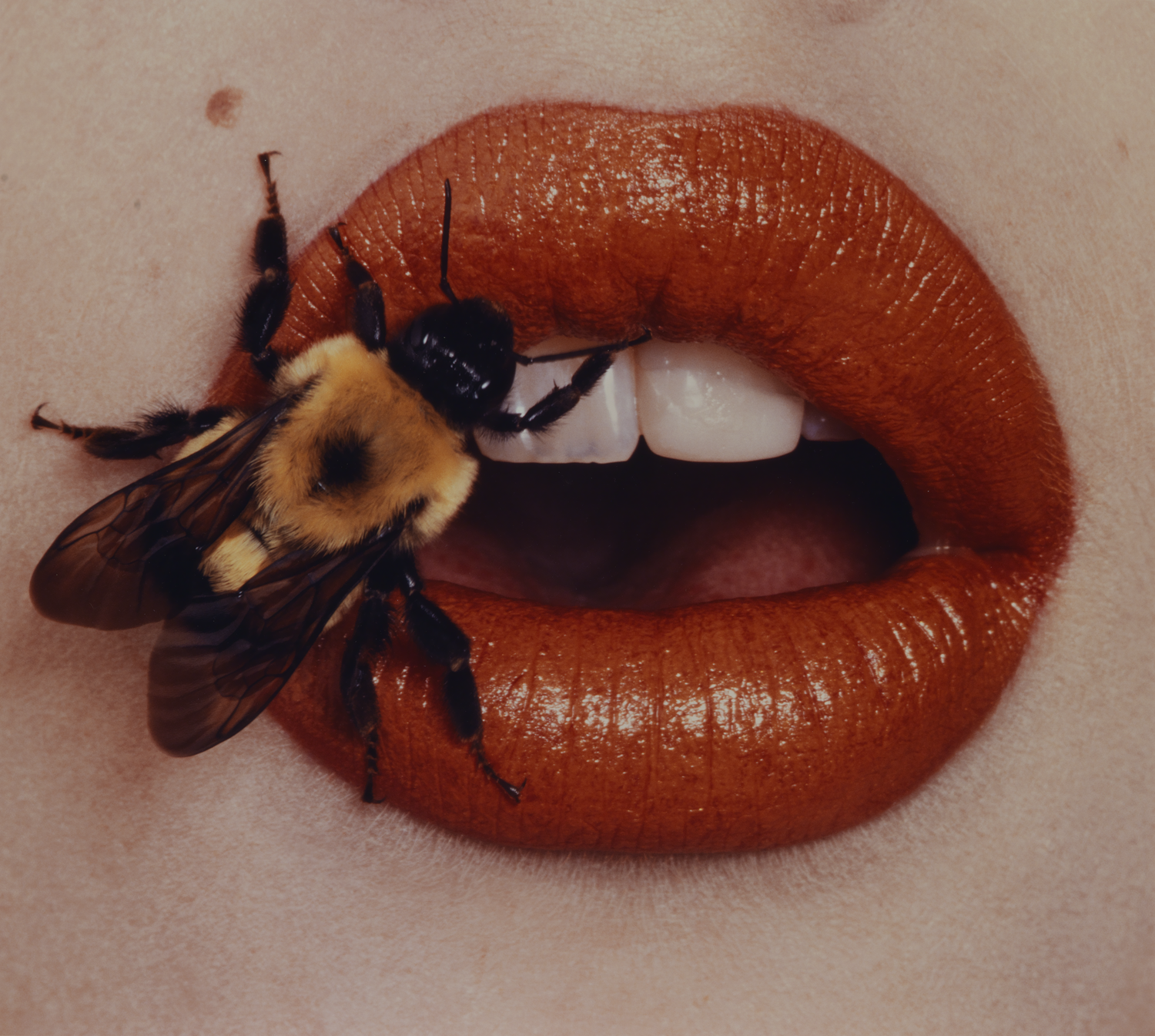 Irving Penn (1917–2009), known for his iconic fashion, portrait and still life images that appeared in Vogue magazine, ranks as one of the foremost photographers of the 20th century. “Irving Penn: Beyond Beauty,” the first retrospective of Penn’s work in nearly 20 years, will celebrate his legacy as a modern master and demonstrate the photographer’s continued influence on the medium.

The exhibition features work from all stages of Penn’s career—street scenes from the late 1930s, photographs of the American South from the early 1940s, celebrity portraits, fashion photographs, still lifes and more private studio images. Penn’s pictures reveal a taste for stark simplicity whether he was photographing celebrities, fashion models, still lifes or people in remote places of the world.

“Irving Penn: Beyond Beauty” is drawn entirely from the extensive holdings of the Smithsonian American Art Museum. On display will be 146 photographs from the museum’s permanent collection, including the debut of 100 photographs recently donated to the museum by The Irving Penn Foundation. The exhibition presents 48 previously unseen or never exhibited photographs. Also on view for the first time will be Super 8 mm films of Penn in Morocco, made by his wife Lisa Fonssagrives-Penn, that add a vivid picture of the artist at work.

“Irving Penn: Beyond Beauty” will be on view from Oct. 23 through March 20, 2016; it will then travel to several cities across the United States. Merry Foresta is the guest curator; she was the museum’s curator of photography from 1983 to 1999.

“Irving Penn’s art leads to many aesthetic discoveries, transcending daily life through intense leaps of feeling and understanding,” said Betsy Broun, The Margaret and Terry Stent Director of the Smithsonian American Art Museum. “I am grateful to the Penn Foundation team for their generosity and for their participation at every step along our journey of discovery. They shared our excitement and encouraged us to pursue all new directions. A review of Penn’s whole career persuades me that in his last 20 years he became bolder and more daring, a turn that this exhibition begins to explore.”

In a career that spanned nearly 70 years, Penn’s aesthetic and technical skill earned him accolades in both the artistic and commercial worlds. He was a master of both black-and-white and color photography, and his revival of platinum printing in the 1960s and 1970s was a catalyst for significant change in the art world. He was one of the first photographers to cross the chasm that separated magazine and fine-art photography, narrowing the gap between art and fashion. Penn’s portraits and fashion photographs defined elegance in the 1950s, yet throughout his career he also transformed mundane objects—storefront signs, food, cigarette butts, street debris—into memorable images of unexpected, often surreal, beauty.

“From his first photographs to the ones he made in the last years of his life, Irving Penn’s consistency of artistic integrity is remarkable,” said Foresta. “He was able to elevate even crushed coffee cups and steel blocks to the realm of great art, printing his images with exacting care. But in the final analysis his work is not just about beauty, or about the potentials of photography as an art form, but a combination of the two that is indivisible and unique.”

The 100 photographs announced as a donation to the museum in 2013 include rare street photographs from the late 1930s and 1940s, most of which are unpublished; images of post-war Europe; iconic portraits of figures such as Truman Capote, Salvador Dali and Leontyne Price; color photographs made for magazine editorials and commercial advertising; self-portraits; and some of Penn’s most recognizable fashion and still life photographs. All the prints were made during the artist’s lifetime and personally approved by him. In 1988, Penn donated to the museum 60 photographs, spanning his career from 1944 to 1986.

The exhibition is accompanied by a catalog, co-published by The Irving Penn Foundation and the Smithsonian American Art Museum and distributed by Yale University Press, with an essay by Foresta and an introduction by Broun. Foresta’s essay introduces Penn to a younger generation and delves into his use of photography to respond to social and cultural change. The book will be for sale in the museum’s store and online ($45, softcover).