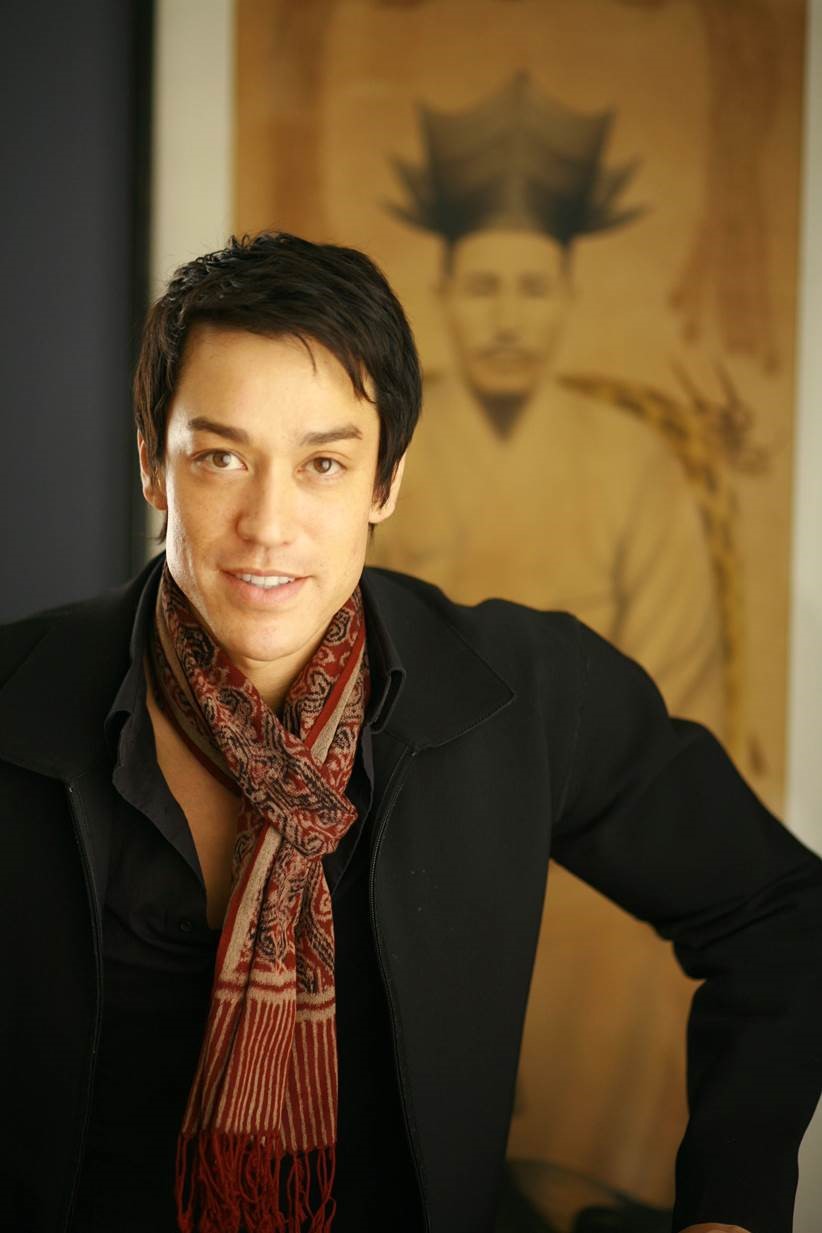 Known around the world for personal and culturally inspired choreography, Dana Tai Soon Burgess has been named the Smithsonian’s first choreographer-in-residence at the National Portrait Gallery. For the next three years, Burgess will create new works inspired by museum exhibitions and participate in public discussions about dance and art. In addition, Dana Tai Soon Burgess Dance Company will premiere the new dances in the museum’s Robert and Arlene Kogod Courtyard.

To kick off the partnership, Burgess will create a new work focused on American diversity in conjunction with The Outwin, the museum’s triennial portrait competition (on view through Jan. 8, 2017). The work will be performed this fall.

“Dana Tai Soon Burgess, in his earlier collaborations with the museum, connected with our audiences in a new way,” said Kim Sajet, director of the National Portrait Gallery. “People were captivated by his dance company’s interpretations of our exhibitions. The museum is a wonderful space to showcase the performing arts. Dana’s work brings to life stories and emotions and enriches the life of the museum.”

“This is a dream come true,” Burgess said. “Serving as choreographer-in-residence and being invited to create and perform new dance works at the Smithsonian’s National Portrait Gallery allows me to further explore American identities and personal stories through modern dance. This is a natural outgrowth of my earlier collaborations with the Portrait Gallery and previous partnerships with museum venues such as the National Gallery of Art, The Kreeger Museum and Corcoran Gallery. This residency will help to bring both modern dance and art to a broader audience. I am truly grateful to the museum for this opportunity.”

The dance company’s founder and artistic director Burgess has been described by Pulitzer Prize–winning Washington Post dance critic Sarah Kaufman as “not only a Washington prize, but a national dance treasure” and “poet laureate of Washington dance.”

The collaboration grows out of an ongoing relationship between Burgess and the National Portrait Gallery. In 2012–13, inspired by the exhibition “Dancing the Dream,” Burgess choreographed two new works, “Homage” and “Confluence.” Earlier this year, the museum commissioned him to create a work in conjunction with the exhibition “Dark Fields of the Republic: Alexander Gardner Photographs, 1859–1872.” That piece, “The Foster Suite: The Remains of Loss and Longing” had its world premiere in the Kogod Courtyard Feb. 28.

The National Portrait Gallery is part of the Donald W. Reynolds Center for American

D.C.’s foremost modern dance choreographer and a State Department cultural ambassador for nearly two decades, Burgess continues to build upon a critically acclaimed body of work that explores identity and cross-cultural perspectives. Now in its 24th season, the Dana Tai Soon Burgess Dance Company—which from the start has been made up of dancers of diverse backgrounds—has toured to more than 30 countries, presenting entirely original choreography. The company has also performed across the U.S. including, in 2013, at the White House at the request of President and Mrs. Obama.

Burgess grew up in Santa Fe, N.M., the son of two visual artists: a Korean-American mother and Irish-German-Scottish father. Throughout his career, he has explored this hyphenated cultural status in his choreography. He earned degrees in dance from the University of New Mexico and The George Washington University. His experience in varied forms of movement—modern dance, ballet and culturally specific dance forms—is reflected in his choreography. Burgess serves as chair of The George Washington University’s Department of Theater and Dance. Website: www.dtsbdc.org.