Biodiversity Even More Powerful in Nature Than in Experiments
September 6, 2017
News Release 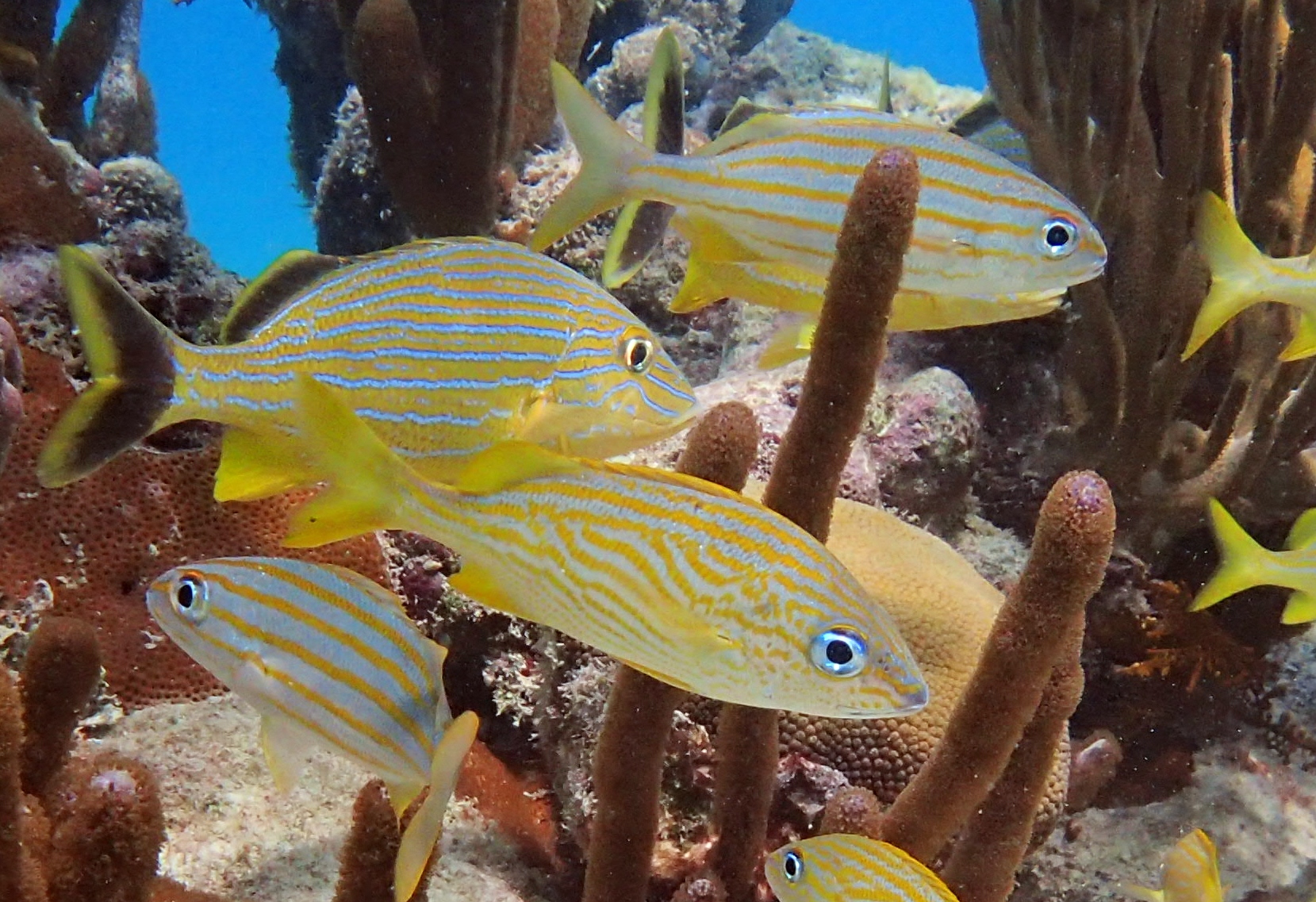 Hundreds of experiments have shown biodiversity fosters healthier, more productive ecosystems. But many experts doubted whether these experiments would hold up in the real world. A Smithsonian and University of Michigan study published today in the journal Nature offers a decisive answer: Biodiversity’s power in the wild does not match that predicted by experiments—it surpasses it.

“Having diversity is not just an aesthetic thing,” said Emmett Duffy, lead author and marine ecologist at the Smithsonian Environmental Research Center in Edgewater, Md. “It’s really important for having ecosystems that work well—that are productive, that can recycle nutrients, absorb wastes and protect shorelines.”

In the past, ecologists primarily tested biodiversity’s impact through carefully controlled experiments: planting one or several species in plots while ensuring everything else remained the same, and observing which plots grew best. To uncover biodiversity’s power outside experiments, biologists synthesized data from 67 observational studies of nature in the field, covering grasslands, forests, freshwater environments and marine environments. The studies spanned all seven continents and contained data from over 600,000 sampling locations around the world.

In every type of ecosystem the team analyzed, biodiversity went hand-in-hand with more flourishing ecosystems. More diverse systems had higher biomass, and the effect was stronger in natural studies than has been predicted from controlled experiments. This connection held true even after the team controlled for other environmental factors, like temperature and nutrients. In nature, biodiversity topped climate as the most powerful predictor of biomass production in roughly half the studies, and it topped nutrients in two-thirds of them.

“We now have strong evidence from models, controlled experiments, and studies of natural systems—all of which agree that ecosystems with a greater variety of life are more productive than those with less biological diversity,” said Casey Godwin, a co-author and ecologist at the University of Michigan. “Therefore, if we want to maintain the productivity and functioning of Earth’s ecosystems, conserving their biodiversity is critically important.”

The scientists suspect there are a couple possible explanations for biodiversity’s power in nature. The first is sheer numbers. Natural ecosystems already tend to have vastly more species than most experiments. With so much firepower, it is more likely that some combination of species best suited to an area’s conditions will flourish. But even when the scientists ran the analysis under a hypothetical scenario—imagining what would happen if natural systems had fewer species, like the experiments did—natural systems still had an edge. This second advantage may come from other types of diversity in nature beyond species. Differences in light, moisture or other variables—differences scientists try to screen out meticulously in experiments—exist all over natural communities. These differences could have given diverse communities more opportunities to thrive in the natural world, empowering the entire ecosystem to thrive more as well.

“Experiments have been incredibly valuable for showing us how and why biodiversity can influence basic ecological processes like the production of biomass, which is important to people because it produces the oxygen we breathe, makes the food we eat and purifies the water we drink,” said co-author Brad Cardinale, an ecologist and University of Michigan professor. “But experiments are probably too small and too short to reveal the full importance of biodiversity in real ecosystems, where plants and animals have evolved and interacted with each other for thousands of years.”

Biodiversity’s surprising power makes the mission to protect it about more than saving species for their own sakes, the scientists said. Preserving life in all its diversity is vital not only for conservationists, but also for the health of businesses and communities.

“The variety of life that we have on Earth is critically important to our future,” Duffy said. “We can’t just expect the world to come back when we destroy something and then take away the stressor….The variety of species are doing different things and interacting in ways that make the ecosystem work.”

Dwarf round herrings, schoolmasters, grunts, and an angelfish swarm around a dock piling in Bocas del Toro, Panama, one of the long-term research sites in the Smithsonian’s MarineGEO network. (Credit: Emmett Duffy/SERC)

Smithsonian biologist Emmett Duffy co-leads a team of biologists on a scouting trip in Murcielago, Costa Rica, where they catch sight of a group of courting devil rays. Emmett Duffy directs the Marine Global Earth Observatories (MarineGEO), a global network dedicated to tracking biodiversity in coastal ecosystems around the world. (Video: Emmett Duffy/SERC)